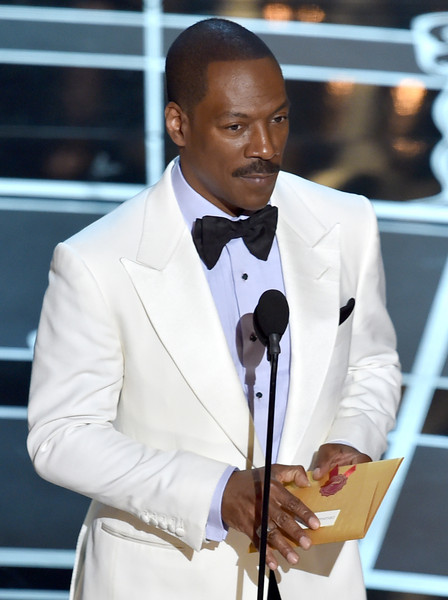 Eddie Murphy has just landed a major movie feature. According to Hollywood Reporter, the celebrated comic star is currently in talks with New Line to star in its remake of 1993 hit comedy movie Grumpy Old Men.