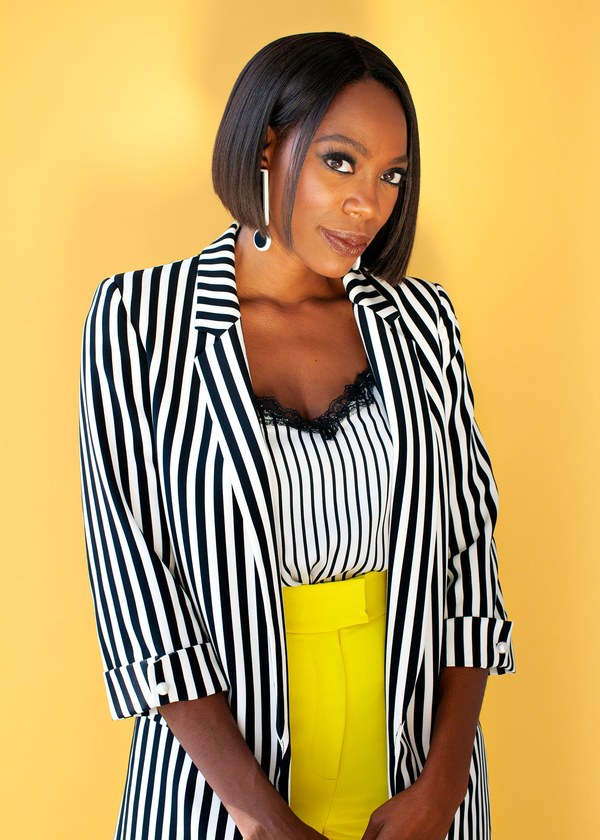 2018 is unarguably one of the best years for Nigerian-American actress and comedian Yvonne Orji. From having her face stamped on billboards to branching out of HBO’s series Insecure, to working on movie roles, and working on a new book, Orji’s blossoming career growth should officially be termed goals.

In her latest feature on Vanity Fair, she opens up to Josh Duboff on how she snatched her role in the HBO tv series, her new book, and landing her first film role.

On the success of Insecure and seeing her face on billboards

I was asking someone the other day, is it that people get used to it or they get numb to it? I was like, ‘I hope I never . . . ’ Because I saw a huge billboard on Sunset Boulevard in L.A., and I literally cried. And I’m looking up at me looking down at me . . . It was just so, it was too real.

Orji also revealed that she auditioned five times to get the role for the character Molly despite hitting things off with now close friend Issa Rae. 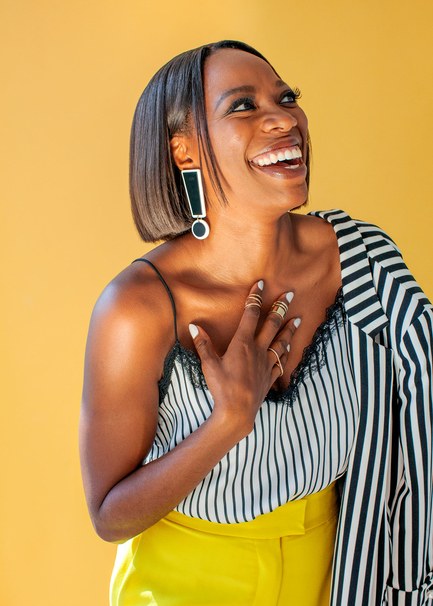 It’s kinda like the story of me, but also… it’s essentially what happens when your plans are derailed by God’s bigger plans!

#BNxMBGN18: It’s a Wrap! Get ALL the Updates from the 2018 Most Beautiful Girl in Nigeria Pageant