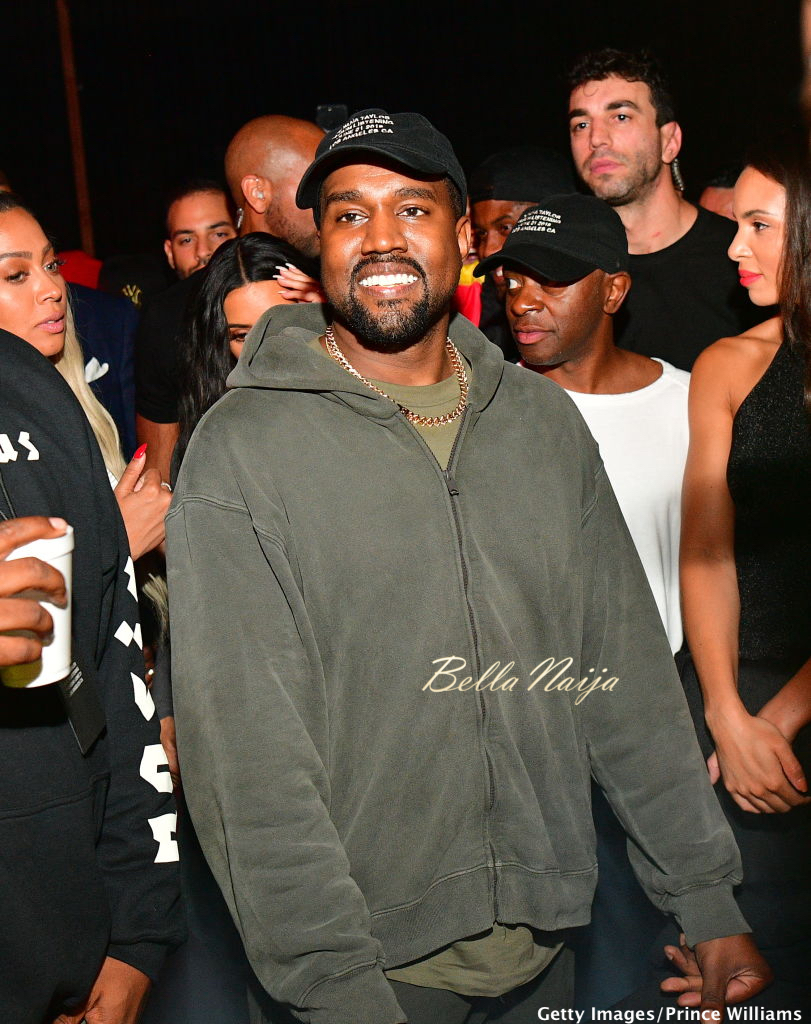 Kanye West isn’t here for the songs, suggestions or comments about his wife, Kim Kardashian made by Drake, Nick Cannon, and Tyson Beckford.

In a series of videos he shared on his Instagram page, Kanye before anything else, says he is glad to be out of the sunken place, and with that, he has to speak up on certain issues that aren’t sitting well with him.

First off, he addressed Nick Cannon who had dated Kim back in the day and asked him to stop insinuating things that hadn’t happened while doing interviews.

Then he turned his attention to Drake, saying, the rapper never addressed the rumors that he had sex with his wife Kim, and then went ahead to make a song with her name in it (In My Feelings), adding that he knew what he was doing when he used the name ‘Kiki’

Lastly, he spoke on Model Tyson Beckford and Kim Kardashian going back and forth on Social Media asking that they all put the negativity aside.

Nick, in turn, has now responded to Kanye’s videos, saying he was a solid individual, and if somebody asks him a question, he is gonna answer it to the best of his abilities. He wrapped his video by inviting Kanye on the 20oth episode of his TV show Wild N Out.