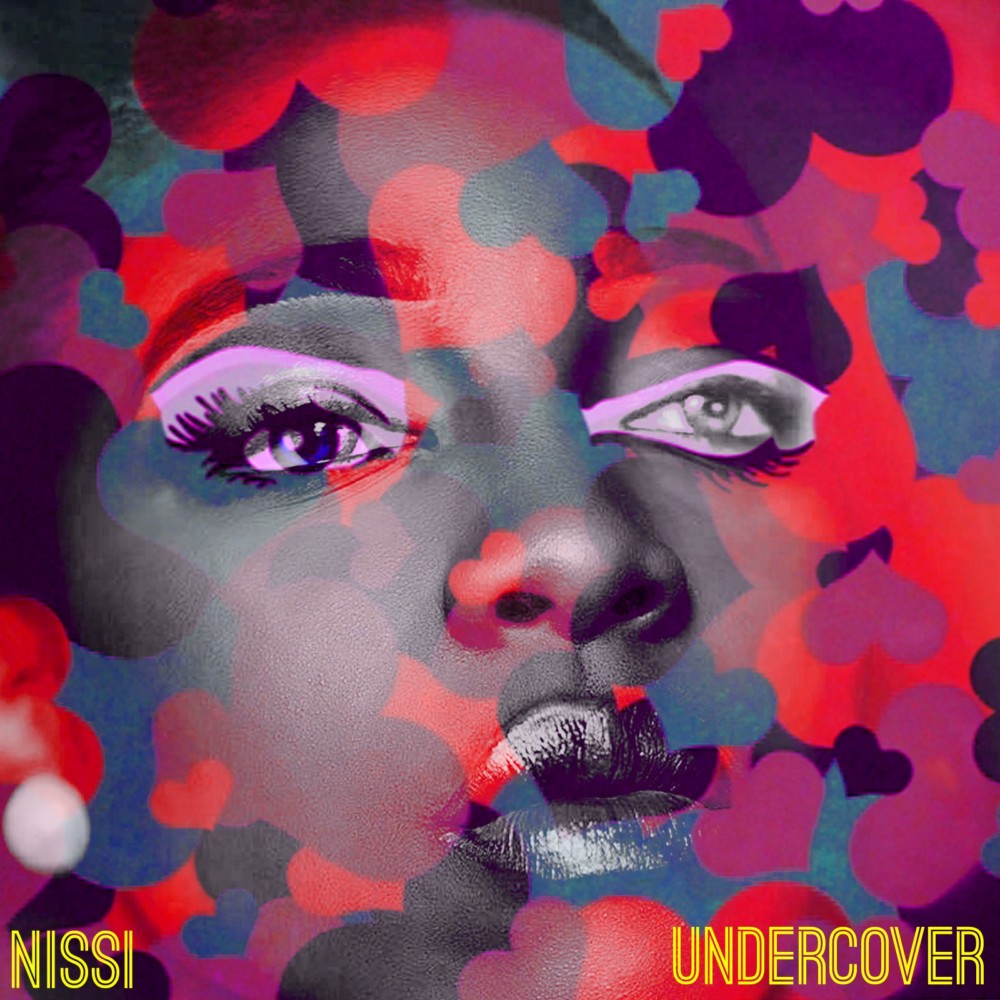 He has linked up with burgeoning UK Afrobeats producer TwoBadGuyz, who has previously worked with some of Africa’s biggest stars including Olamide, Seyi Shay and Iyanya, among others.