The AMVCA 2018 has come and gone but the memories from the high-profile event will definitely linger. The well put together and Nokia Mobile partnered award show held at Eko Hotel and Suites with the crème de la crème in Nollywood and African movies industry in attendance. 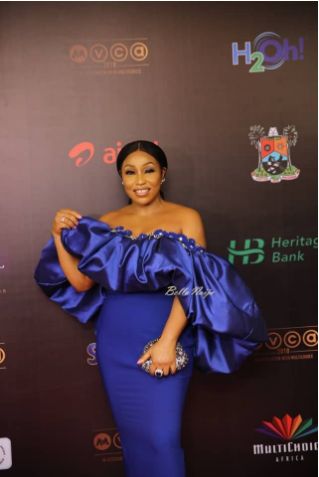 Here are five major highlights from the sixth edition of the Africa Magic Viewers Choice Awards (AMVCA) 2018 that will interest you:

Perhaps the most interesting thing was the good number of celebs that showed up wearing outfits designed and styled by Nigerians another pointer to the fact that something great is happening in the fashion industry in Nigeria. 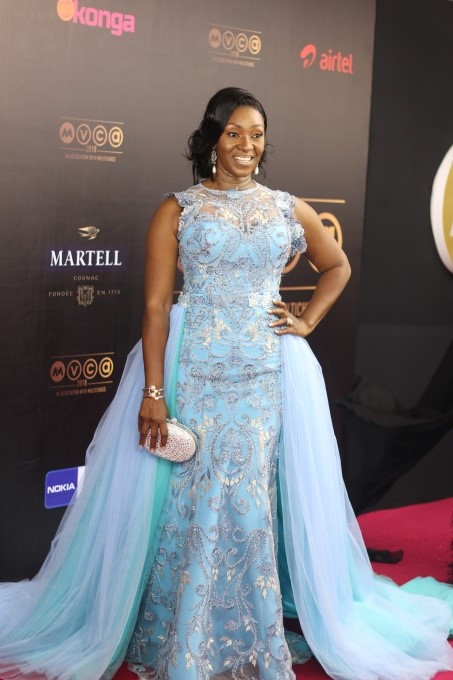 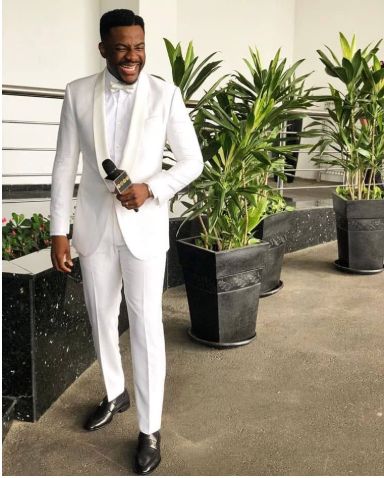 2.  First-time Award Recipients: The already perfect award show was made greater by the number of first time recipients on the night. It was rather thrilling and fulfilling to see a couple of household names in the movie industry win their first AMVCA awards. For instance, Actress Omotola Jalade-Ekeinde emerged the Best Actress in a drama movie/TV series for her role in Alter Ego, while Odunlade Adekola won the Best Actor in a comedy movie for his role in a Million Baby. Likewise, Dolapo Adeleke’s This Is It emerged the winner of the Nokia Mobile powered Best TV Series category, which was presented by Olumide Balogun, Head of Marketing, West Africa, at HMD Global. This was a major feat in a keenly contested category which had the likes of Papa Ajasco, Professor Johnbull, Relatives, etc. 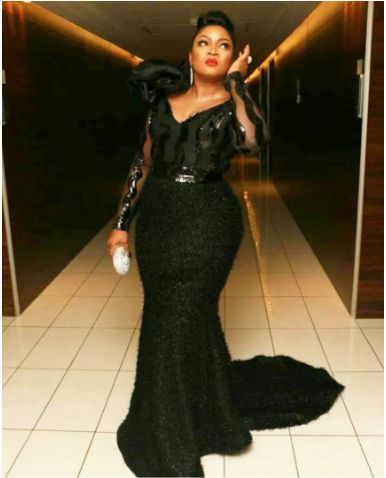 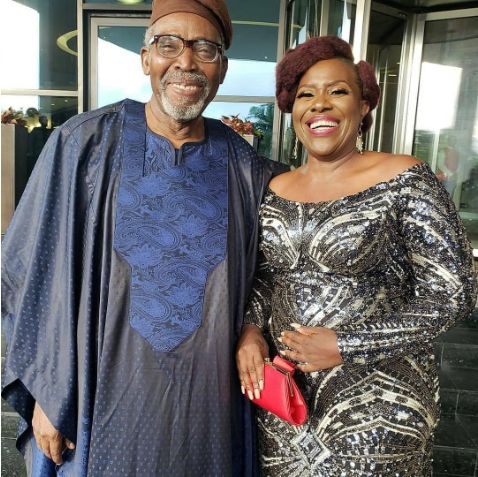 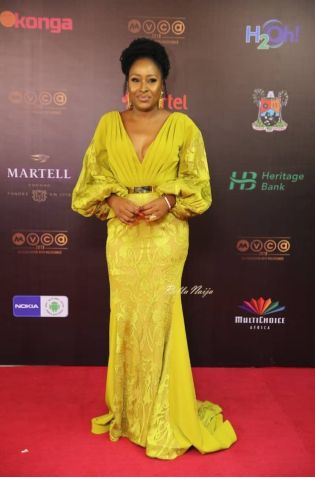 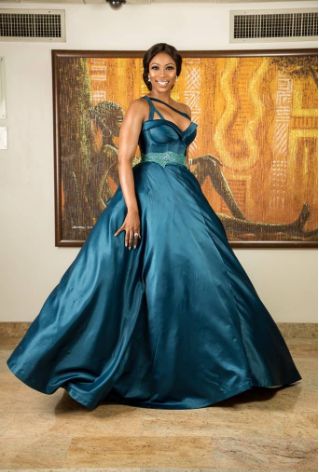 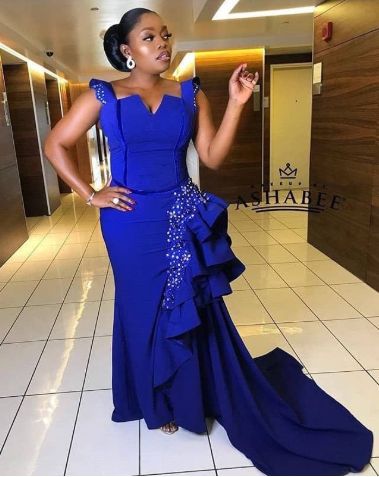 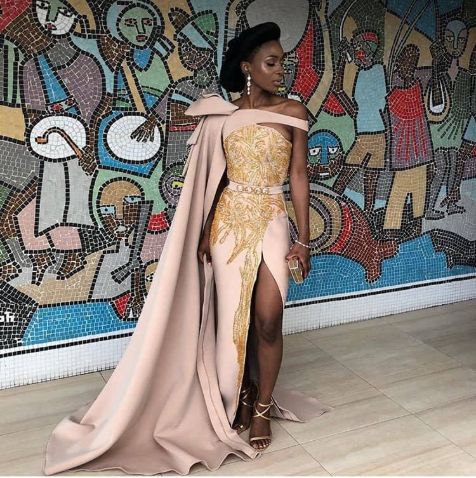 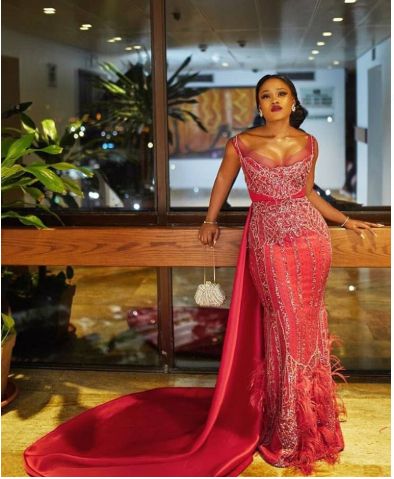 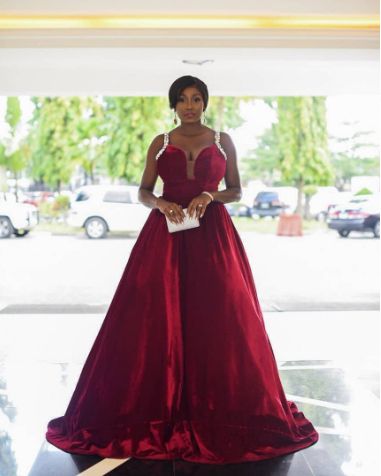 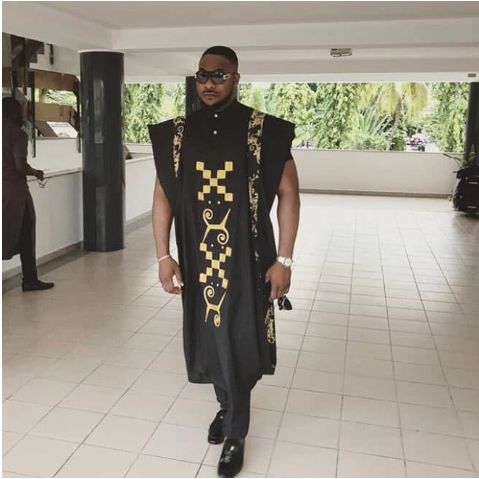 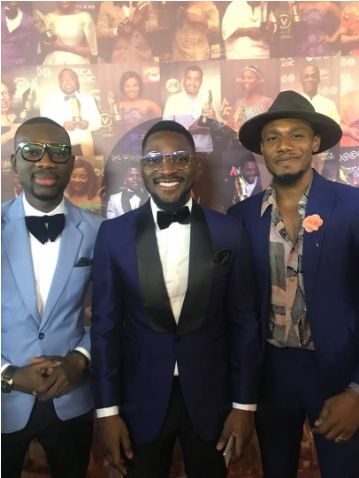 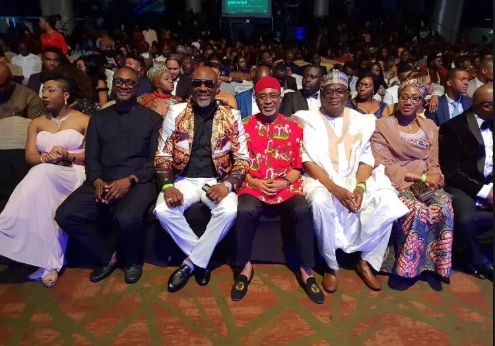 It’s an Instagram Takeover! Join Zainab Balogun TODAY for a Live Q&A Session ahead of the ‘Sylvia’ Movie Premiere