The session opened September 18, with the theme “Making the United Nations relevant to all People: Global Leadership and Shared Responsibilities for Peaceful, Equitable and Sustainable Societies.”

Buhari is expected to address the General Assembly on the opening day of the General Debate on Tuesday.

Femi Adesina, the president’s Special Adviser on Media and Publicity, also revealed that President Buhari and his wife will also attend a welcome reception hosted by the UN Secretary-General, Antonio Guterres and his spouse for Heads of State and Government and their spouses.

See photos from his arrival in New York: 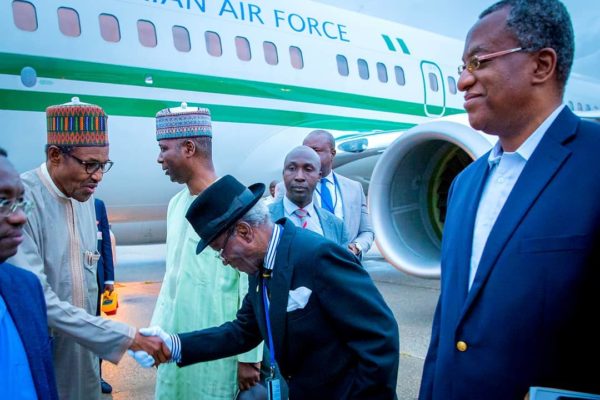 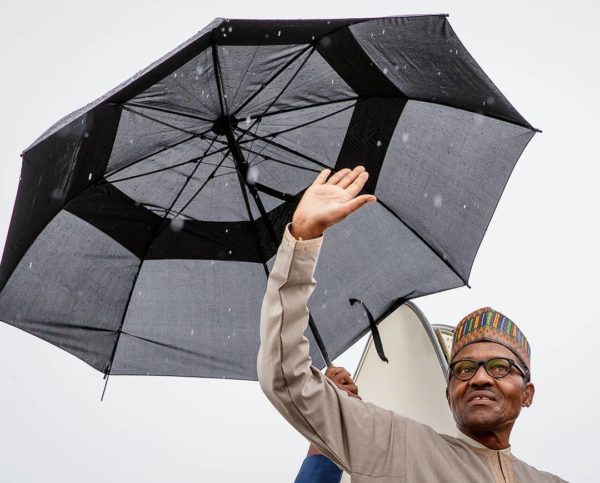 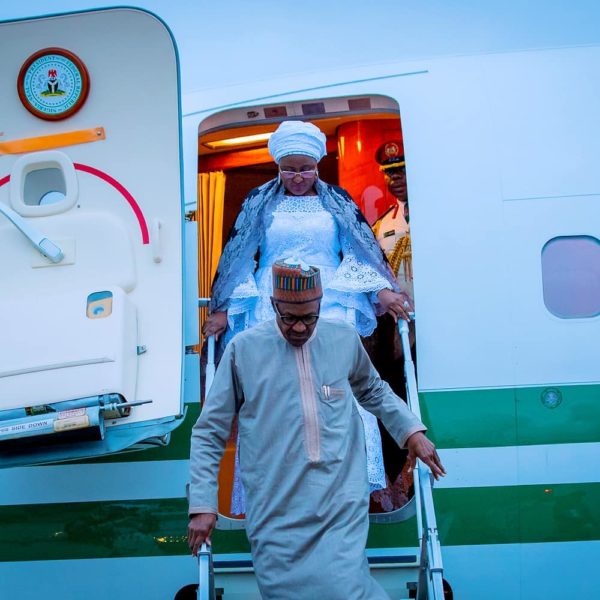 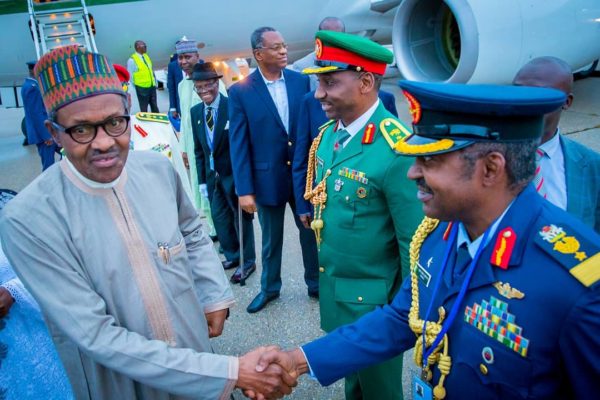 Versace rumoured to be Going on Sale soon