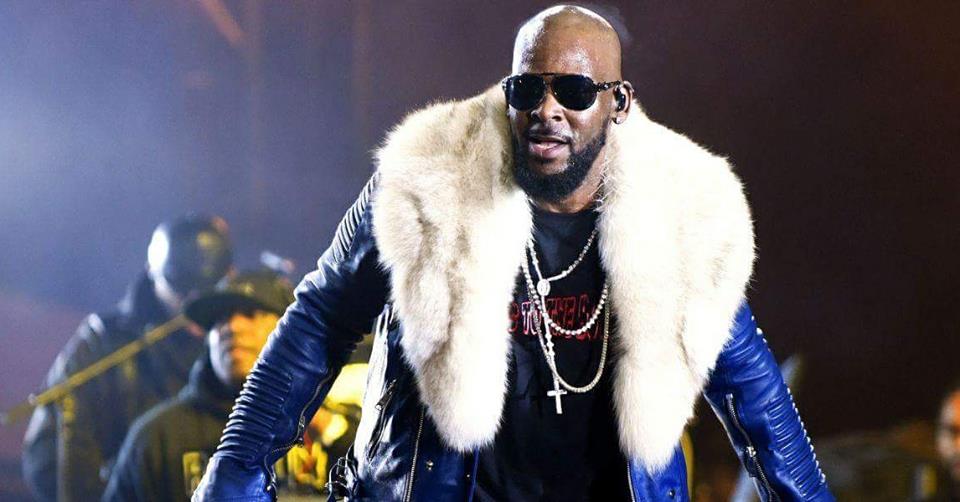 Carey had alleged that R. Kelly dated men and also spread STDs in his track “I Confess” which was in response to R. Kelly’s 19-minute song “I Admit“.

In a lengthy interview on unWinewithTaskaK, Carey alleged that R. Kelly molested their 14-year old cousin and possibly impregnated her too.

“You give people chances to change before you put their business out there, before you actually say ‘enough it enough.’ Things happen in people’s lives to the point where you feel like it’s a wake-up call and now they get a chance to right their wrongs,” Carey said.

When asked if R. Kelly was the father of the child, Carey said: “I can’t say…there hasn’t been any DNA for anything done.”

Carey added that he decided to grant the interview to set the record straight and clear his name.

On R. Kelly’s relationship with Aaliyah, Carey said they had a creepy brother-sister relationship. “But at the same time, it made you scratch your head. He [was] overprotective of her when he shouldn’t be,” Carey said.

“I picked it up when he was working on her album and he started producing ‘Age Ain’t Nothin But a Number.’ I’m listening to the [lyrics] and I’m paying closer attention to how they’re vibing…they’d be right next to each other, hugged up and different things of that nature. That didn’t seem right with him being the age that he was, and her being the age that he was.”

Around the 55:00 mark, Carey said R. Kelly tried to kiss him in the mouth when they were on tour. He said he feels R. Kelly would have tried to sleep with him.

“I wasn’t condoning (his behavior),” Carey said, adding that he believed that R. Kelly was “trying to get some help.”

Carey added that they were molested by the same person. “I became a protector of children. I didn’t want kids to go through what I went through…especially my daughters,” he said.

Carey, in the interview, insinuated that R. Kelly was “demonic” and urged him to seek help. “Anytime a person lusts after a minor something is wrong with them.”

Watch the full video below:

New Music: Hotyce – We Don’t Do That Over Here