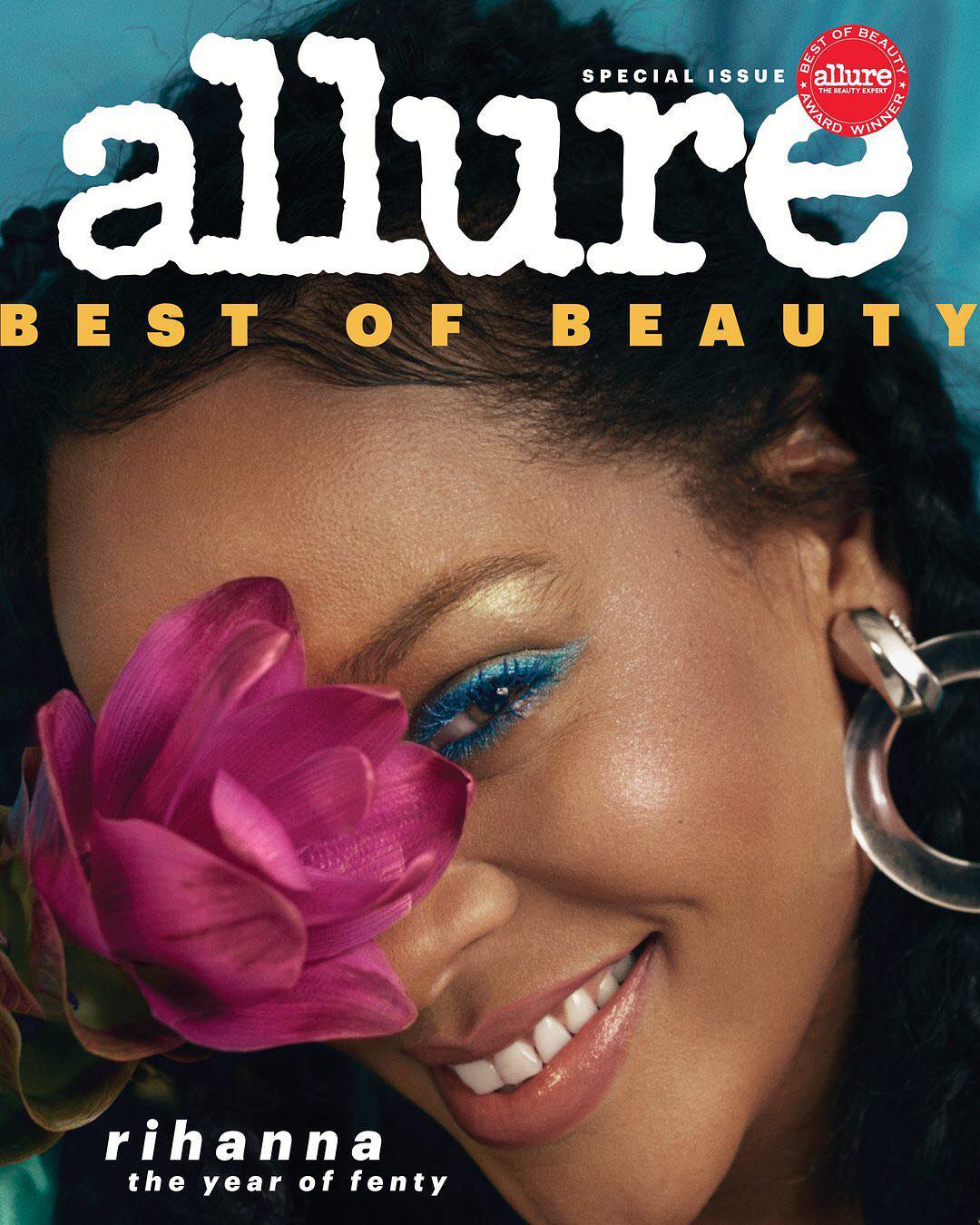 It really is the year of Robyn Rihanna Fenty. But it feels like we say that every year.

The singer, most recently, had her inclusive lingerie line Savage x Fenty debut at (and closing) the New York Fashion Week (NYFW).

But more than that is why Rihanna’s being honoured by Allure’s 2018 Best of Beauty issue: her iconic music, her style, her beauty brand, her acting, her philanthropy. 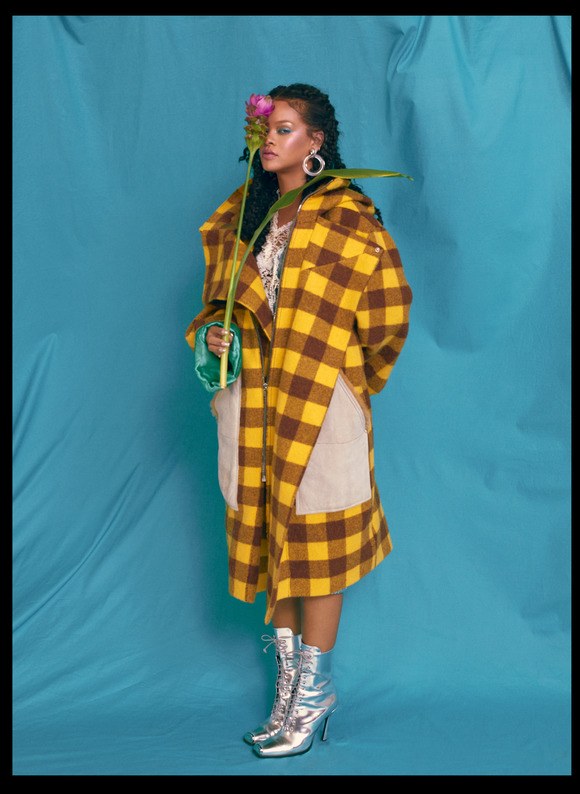 Allure got 5 fans of the superstar, including model Slick Woods and writer & talk-show host Ashley C. Ford to write an open letter to her.

I met you during the Fenty Puma Season 2 show in Paris — it was my first time out of the country. I always thought your shit was made for me, and I wanted nothing more than to model for you, so hearing that I was cast in your show had me ecstatic. That you continued to use me was just surreal — business turned family real quick. 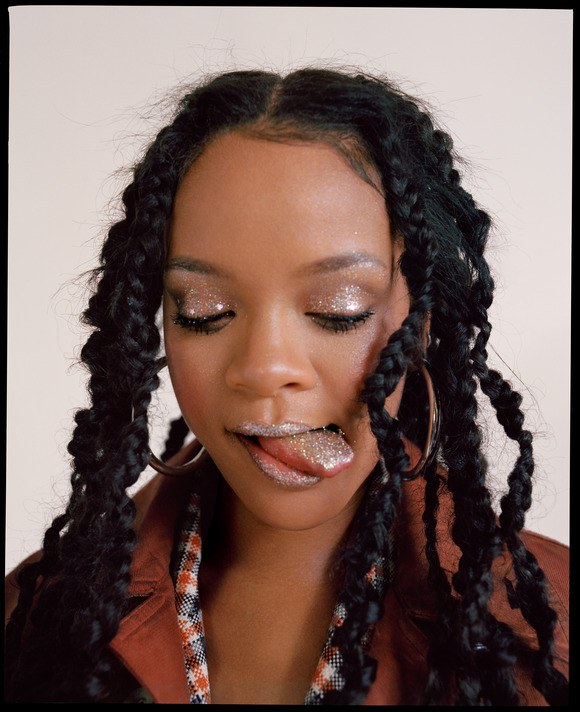 You introduced me to a more mainstream level of exposure. I was famous for all of the wrong reasons before. People loved the idea of Slick, but you gave me countless platforms to let people actually fall in love with who I am. You made inclusivity cool, and that’s revolutionary. Now people are putting money toward inclusion, rather than putting money toward a certain supremacy. It’s a beautiful switch in pace. You have my loyalty until the end of time. My gratitude for the growth, love, and support you’ve put in my life will never subside. You are a true angel and the most multifaceted, immortal boss I’ve ever met. I’m so thankful for you. But you knew dat.

Read the other letters on Allure.