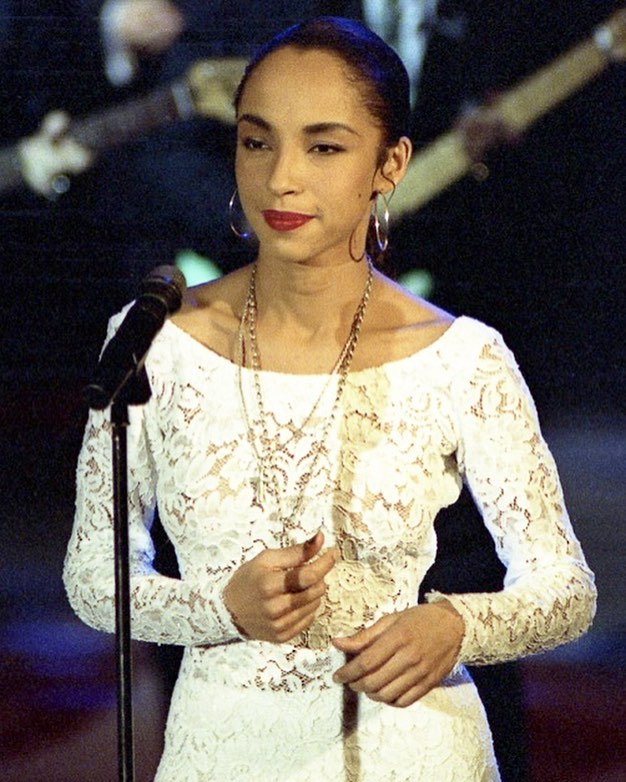 According to The Native, Sade’s decision to feature on the film was due to her love for the 1983 British TV Series, Widows, on which the film is based.

McQueen revealed: “It was an honor to work with such a legend. Sade is an incomparable talent and incredible artist who so rarely releases new material” said McQueen, “but luckily the original series of ‘Widows’ had deeply resonated with her”.

Earlier this year, Sade released her first single Flowers to the Universe after a long break which made its debut on Ava DuVernay’s box office hit A Wrinkle in Time.

Why I became a Cab Driver – Project Fame Winner Olawale