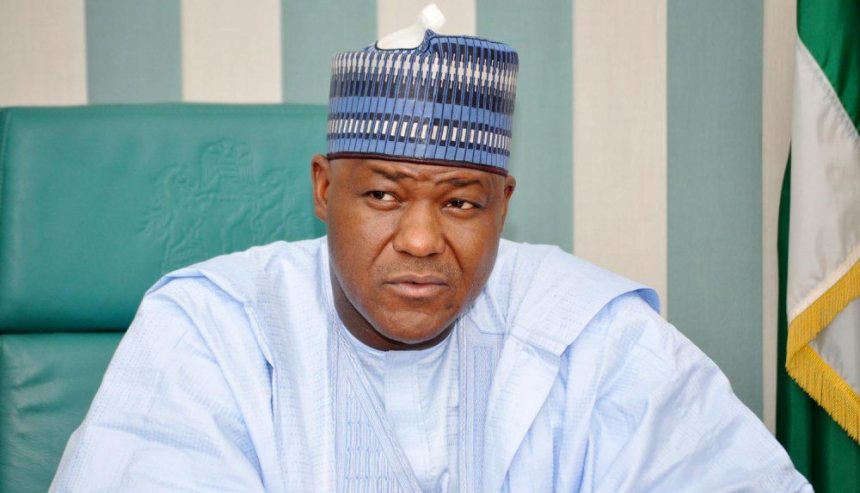 Punch is reporting that the Speaker of the House of Representatives Yakubu Dogara has defected to the opposition People’s Democratic Party (PDP).

The paper reports that Dogara has picked the PDP nomination and expression of interest forms to return to the House in 2019.

“Yes, he had picked our forms, but don’t quote me, he has joined us,” Punch quoted a PDP National Working Committee member as saying.

Dogara had on Tuesday declared intention to return to the House but did not state the party.

Dogara joins Senate President Bukola Saraki as well as other All Progressives Congress (APC) legislators in decamping from the party, most of which defected to the PDP.