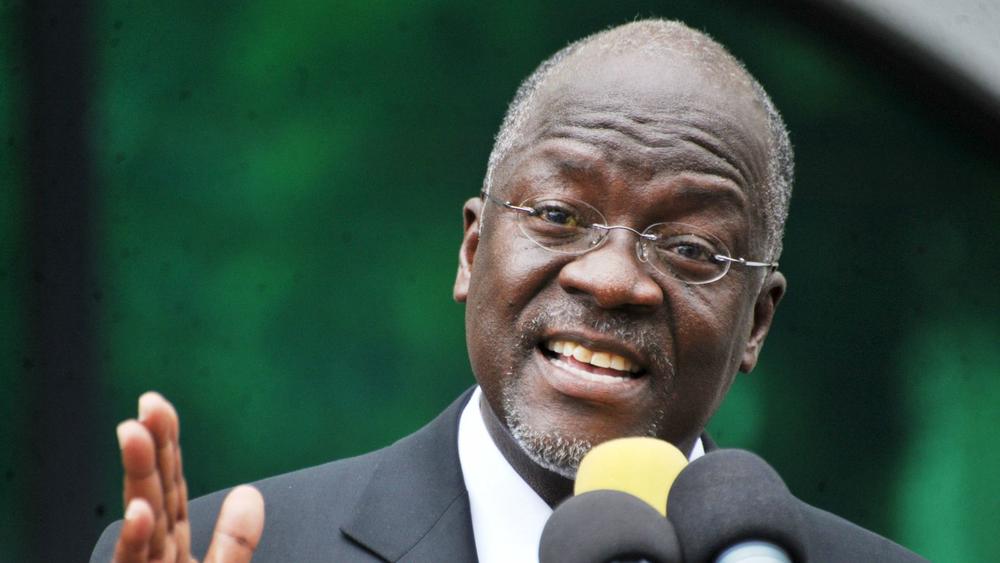 The Tanzanian Parliament has banned lawmakers from entering with fake nails and eyelashes.

Premium Times reports that the ban was announced by the Speaker of the National Assembly of Tanzania, Job Ndugai.

His claim is that fake nails and lashes pose serious health risks that are “costly to the country.”

Short dresses and jeans are also banned from the parliament, and the ban will extend to visitors, too.

Consultations are also reportedly being made to stop MPs who use “excessive” make-up from entering the parliament.