For the premiere, Taraji wore a black leather jacket with a beige skirt while Terrence rocked a gold, velvet jacket and black jeans. 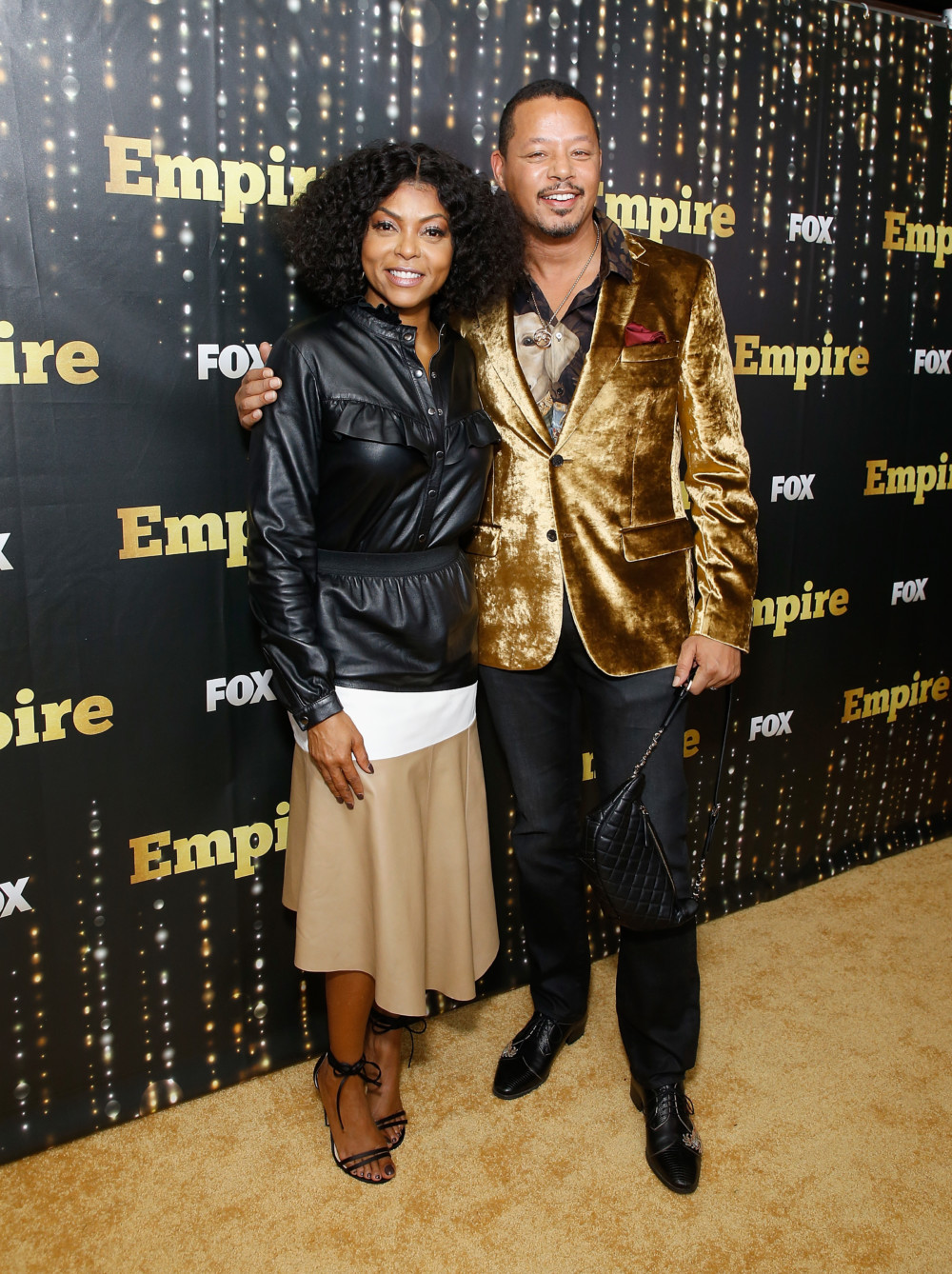 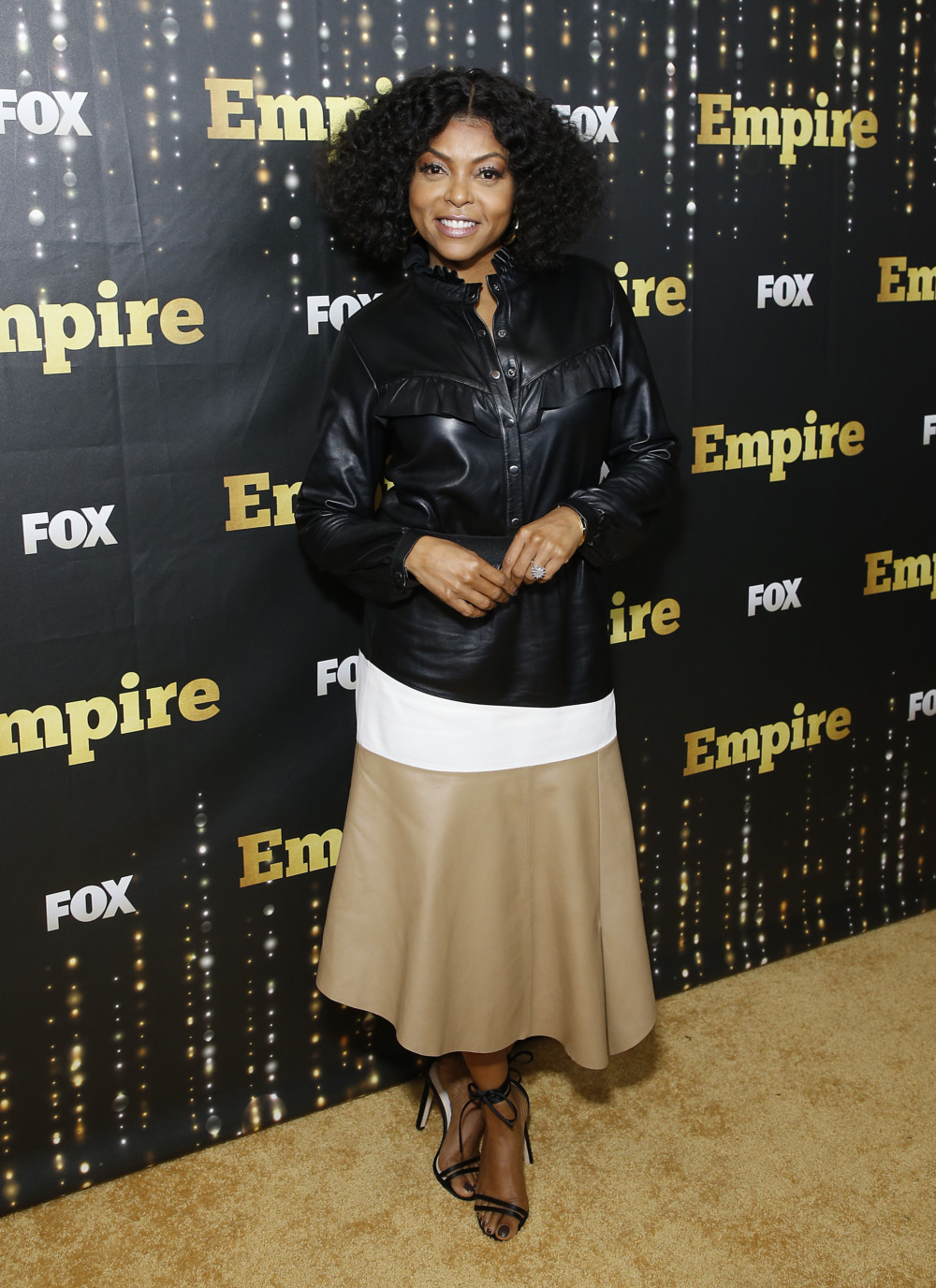 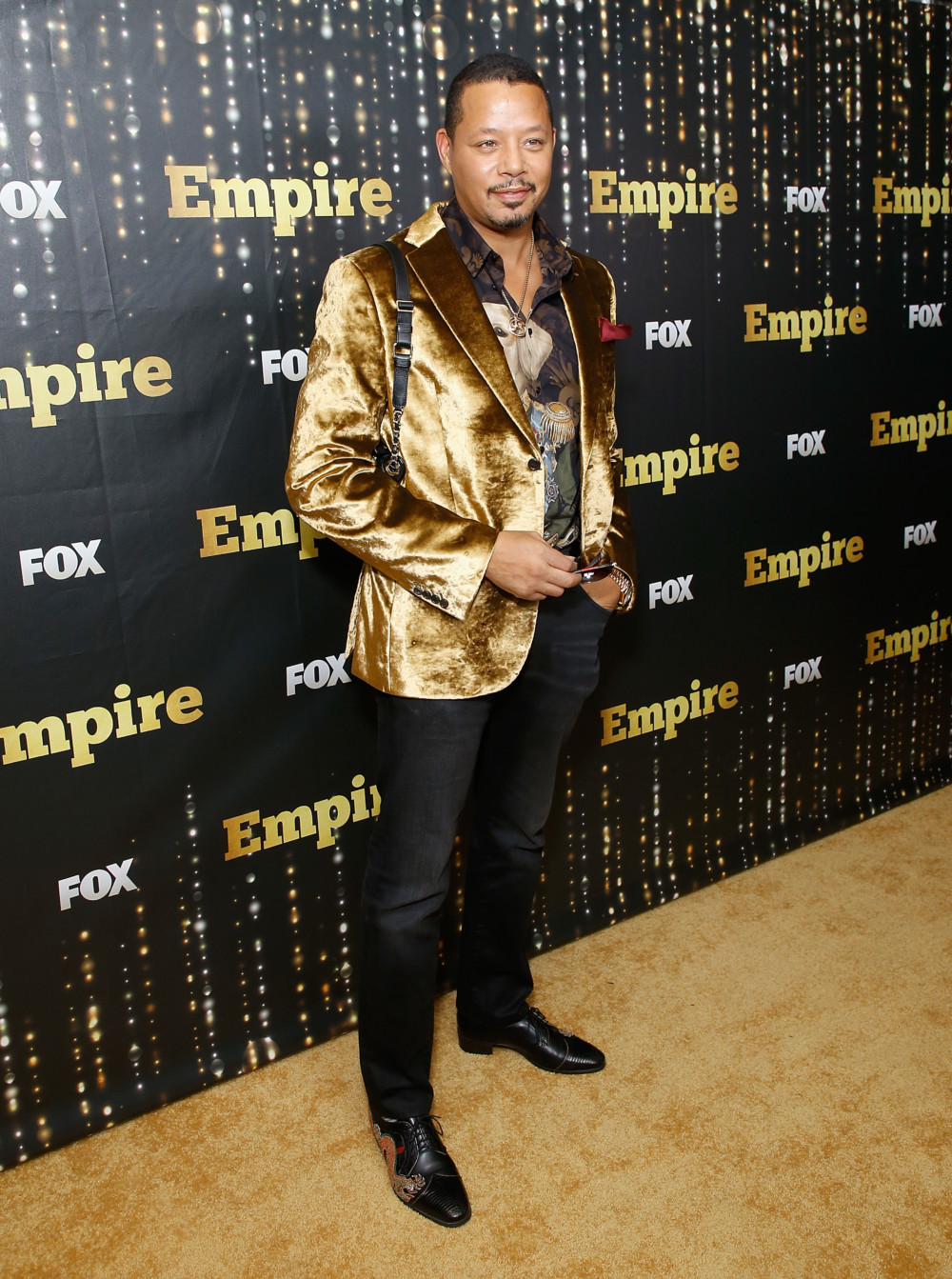