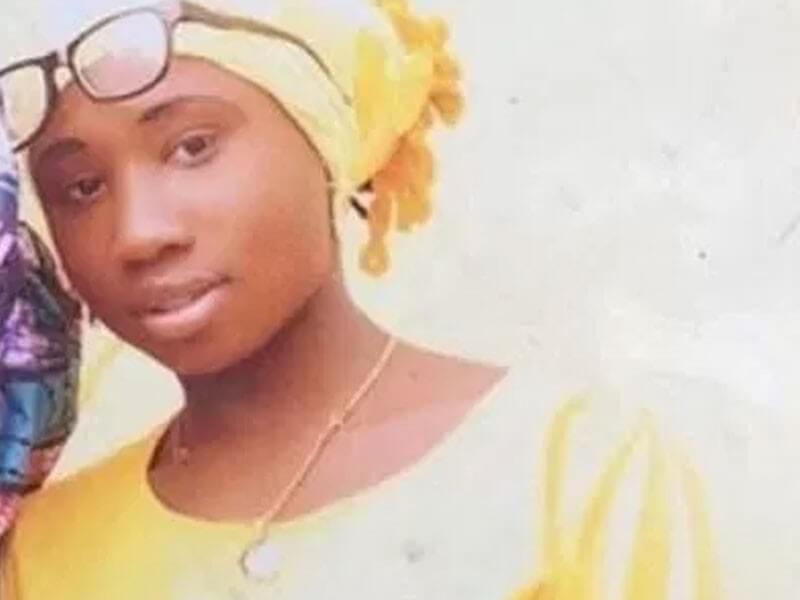 Thieves have raided the home of abducted student Leah Sharibu, carting away properties including a generator.

Leah is the only one of the 110 female students of Government Girls’ Science and Technical College, Dapchi, Yobe State still in captivity after they were abducted by an offshoot of insurgent group Boko Haram.

Luke Shehu, President of the Arewa Christians and Indigenous Pastors Association (ACIPA), confirmed news of the theft to Punch. He said:

I just spoke to Mrs Rebecca Sharibu, mother of Leah Sharibu. I told her to tell me exactly what happened because the Punch wants to get the truth. She told me that the people who came to their house were not armed robbers but thieves. I asked her when? She said yesterday (Monday). She said the thieves entered through the fence.

The picture on the programme of the event for the award is the picture of the house. It is a make-shift fence, which anybody can climb easily. Mrs Sharibu said the thieves entered through the window and then stole their generator and also carted away foodstuffs inside the house. She said they were not armed robbers.

I told her that she should give the real picture for the world to know the circumstances from a true perspective. Honestly, that was what connected me to them and that was exactly what she told me.

Once again, the incident happened yesterday (Monday), the thieves climbed the fence, entered through the window, stole their foodstuffs and a generator. They were not robbers but thieves and the family members were not in the house when the thieves visited.

A voicenote of Leah pleading with President Muhammadu Buhari to help rescue her was released recently.