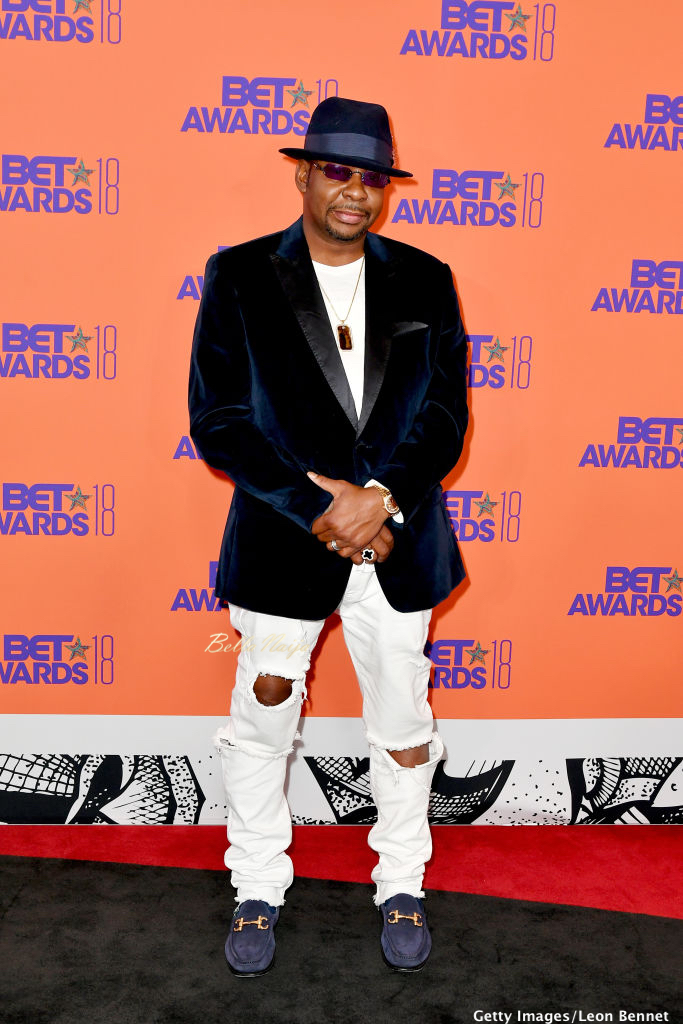 BET‘s two part mini-series The Bobby Brown Story aired on September 4th and in its wake, Twitter is officially steaming.

The documentary series based on the life of the New Edition star Bobby Brown, before the fame and life before his famed relationship with Whitney Houston got social media buzzing after it revealed that Janet Jackson had a brief thing with Bobby.

Things went south very fast as Bobby reveals that while he was in love with Janet, she wasn’t that into him.

Right ?? RT @playbykay: I was today’s year old when I first seen these pictures. #BobbyBrownStory pic.twitter.com/aKEwwxGamQ

Lol people keep tweeting Janet Jackson is going to sue Bobby. Sue him for what? Whitney is not here to pay the bill anymore and he ain’t got it #BobbyBrownStory

Whitney up in heaven watching these Janet scenes #BobbyBrownStory pic.twitter.com/WLyhRluSmt

Sooooo…Bobby got with Janet BEFORE Whitney, so he pulled 2 R&B/POP Queens? I can’t believe this. I’m sincerely gobsmacked #BobbyBrownBET #BobbyBrownStory

They got Whitney up here lookin like Wanda from Holiday Heart. Giving “I got the bike, Holiday!” realness. ??‍♂️#BobbyBrownStory#BobbyBrownBET pic.twitter.com/mqdWQmucCL