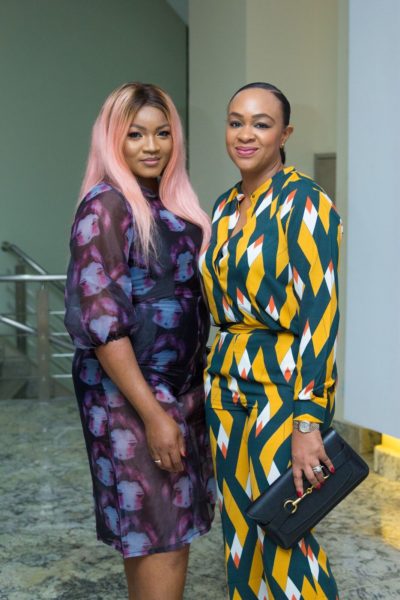 Organizers of the African International Film Festival (AFRIFF) officially unveiled its eighth edition with the theme, “The Many Faces of Woman” at a star-studded ceremony in Lagos. The well-attended event held at the latest outlet of film House Cinema, Twin Waters, Lekki, Lagos. AFRIFF also had the honour of screening the recently released ‘The Hate U Give’, starring Amandla Stenberg as the first film to show in the new Cineplex. 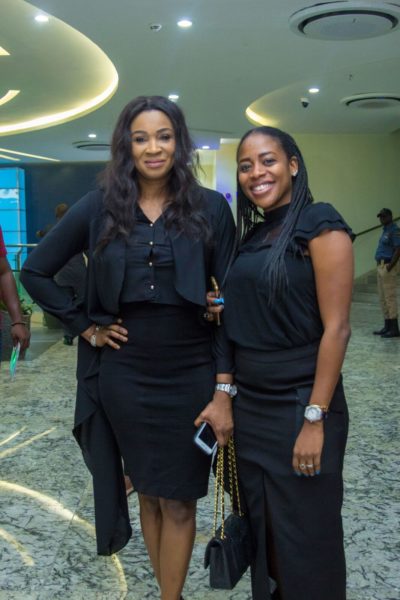 AFRIFF’s growing relevance in the pantheon of African cinema attracted partners who include Access Bank, TECNO, the American and French Embassies, Canon, DSTV, Africa Magic, Punuka, Lagos Fringe Festival, C3 Africa and the Nigerian Film and Video Censorship Board. Expectedly, the diversity of the Africa International Film Festival continues to witness a surge as it will be screening over 138 films from over 50 countries, including Nigeria, South Africa, Afghanistan, France and the United States of America. 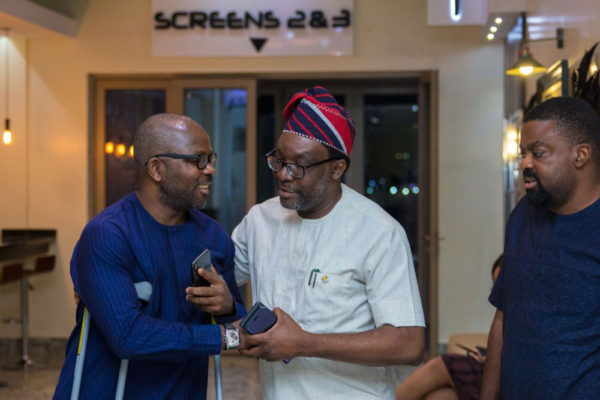 The event drew A-list Nollywood actors including Omotola Jalade-Ekeinde, Ini Edo, Uche Jombo, and Kunle Afolayan. On the roll-call were thespians such as Mildred Okwo, Mahmood Ali-Balogun, Lilian Amah, Uru Eke, Deyemi Okanlawon and Osas Ajibade, and Charles Novia and many more. To underscore the theme of the year, Chioma Ude, AFRIFF Founder, noted, “The Many Faces of Woman”, is a visual exploration of the portrayal of women in cinema that raises discussions on a central question; What is Woman? 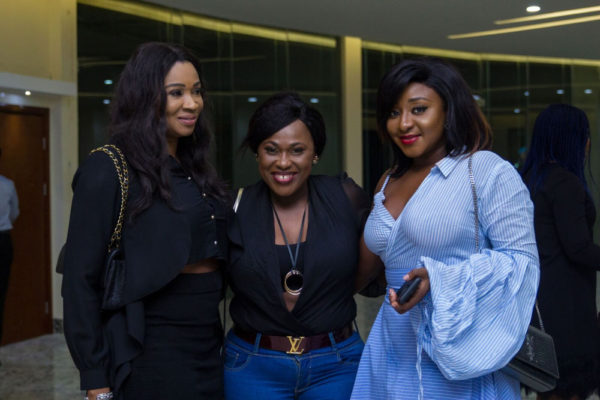 Opening with the visually arresting epic Western tale “Sew the Winter to My Skin” a tale that follows the myth of a South African bandit in pre-apartheid South Africa and closing with the highly anticipated “Nigerian Prince”, a Nigerian venture helmed by the capable Faraday Okoro, the Africa International Film Festival will take place from November 11, 2018 to November 17, 2018.  Jérôme Pasquier, the Ambassador of France to Nigeria, highlighted the immense contribution the French Embassy has given to the film festival, with hopes to continue with the very enriching partnership. Similarly, Laurent Polonceaux, the Consul General, commented on his enthusiasm with working with the festival. 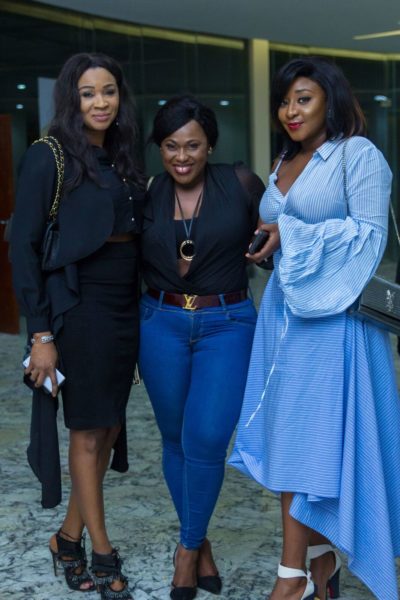 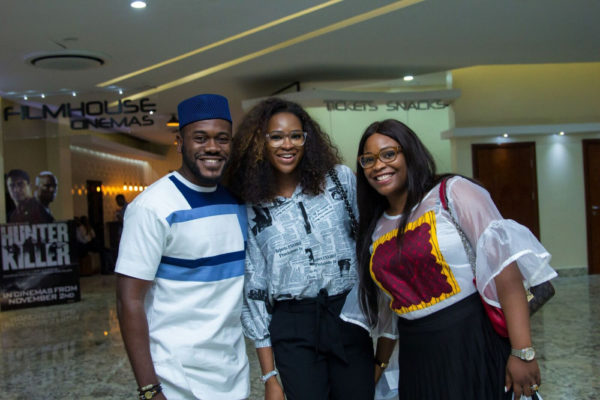 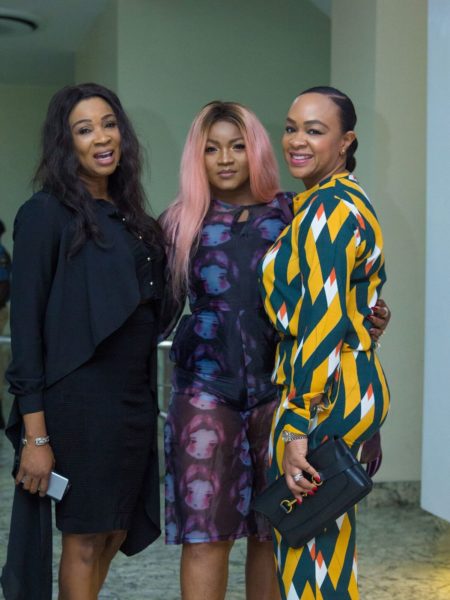 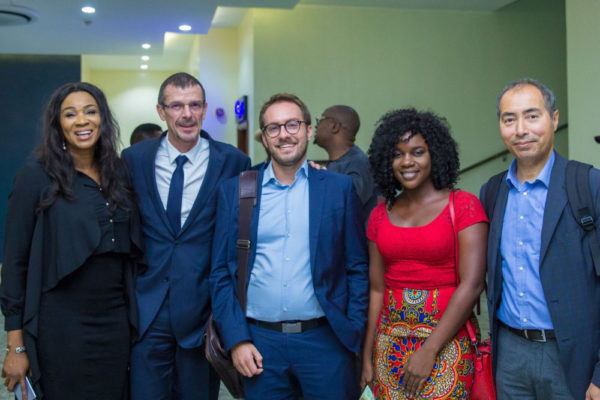 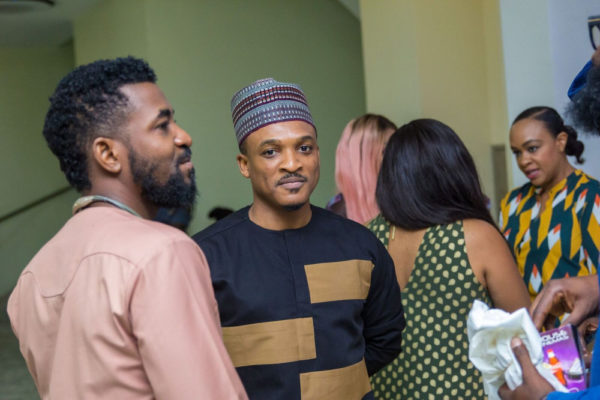 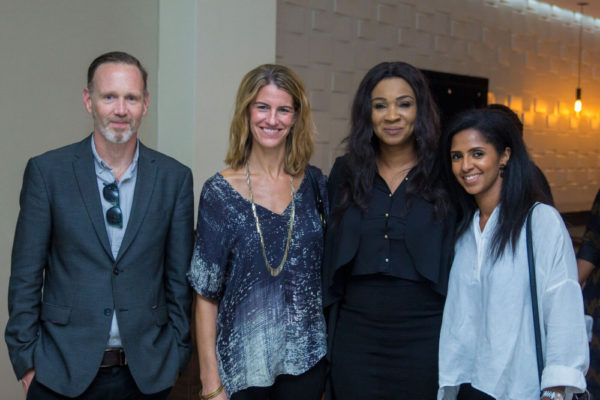 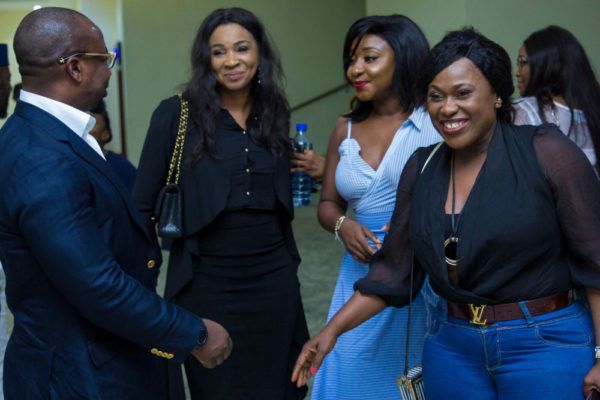 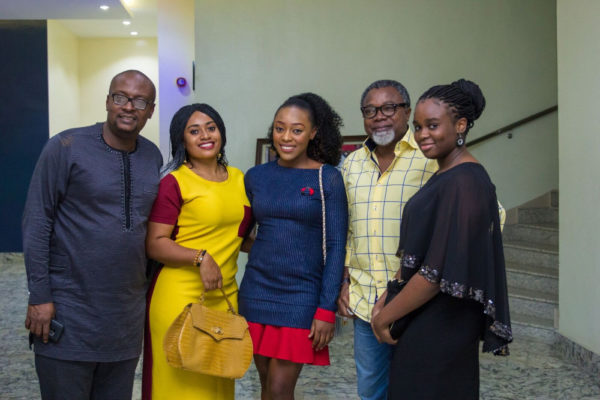 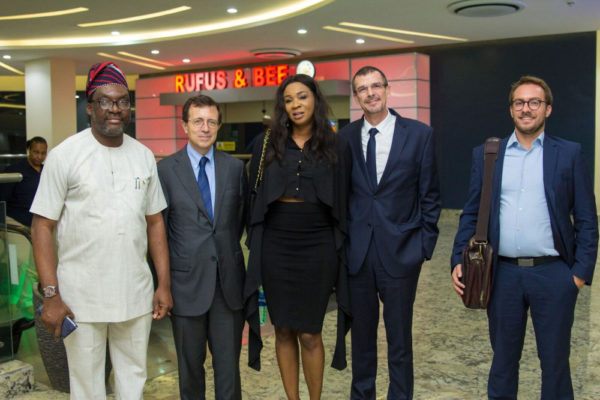 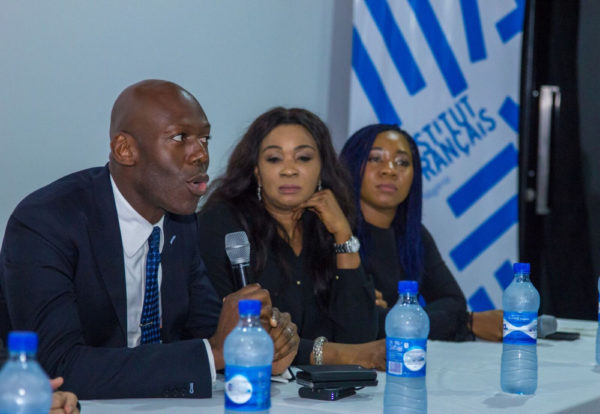 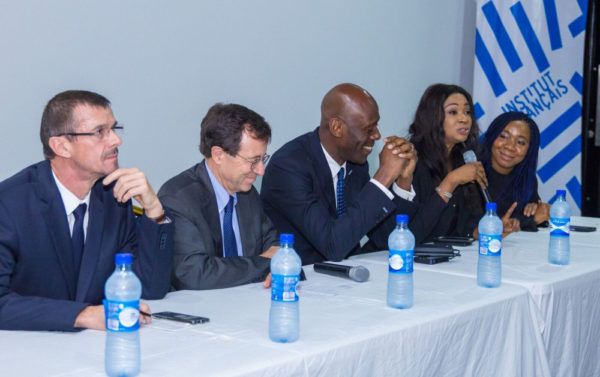 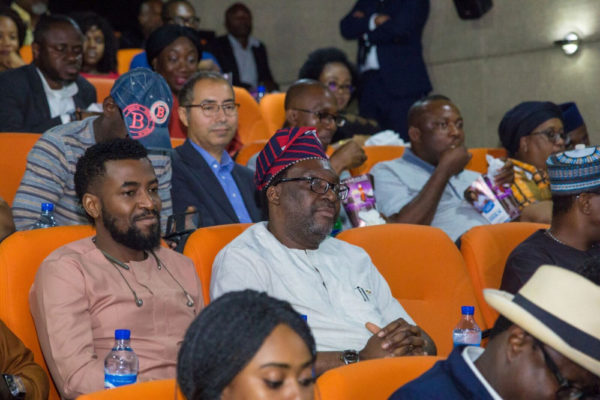