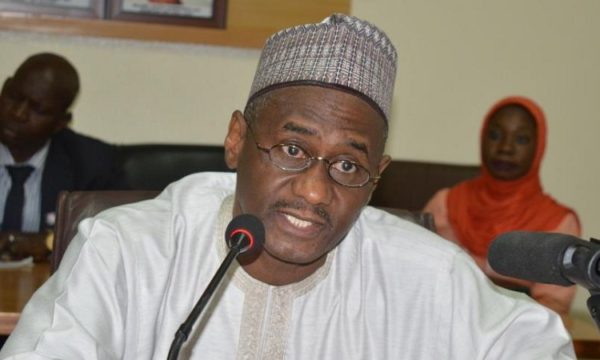 The Federal Government has announced that the National Health Insurance Scheme (NHIS) Executive Secretary, Usman Yusuf will be going on an administrative leave.

Punch reports that this was revealed in a statement released by the Permanent Secretary, General Services Office, Office of the Secretary to the Government of the Federation, Olusegun Adekunle.

The move is based on recent developments at the NHIS, the statement said, and a 7-man panel has been created to investigate the allegations leading to his prior suspension. The statement read:

With specific reference to recent developments at the National Health Insurance Scheme, Mr. President has, after due consideration, approved the establishment of an independent fact-finding panel to investigate the alleged infractions by the Executive Secretary and report back within two weeks.

In order to create room for an unfettered investigation, Mr. President has approved that the Executive Secretary of the NHIS, Prof. Usman Yusuf should proceed on administrative leave immediately.

In his absence, Mr. Ben Omogo, a Director of Administration in the Office of the Head of the Civil Service of the Federation has been deployed to oversee the affairs of the scheme.

Government recognises the importance of the scheme as a strong mechanism for the delivery of public healthcare and wishes to re-assure all Nigerians of its determination to place high premium on public interest.

“Party must be respected” – Tinubu meets with Buhari, opposes removal of Oshiomhole