Gunshots in Abuja again as Police reportedly clash with Shiites 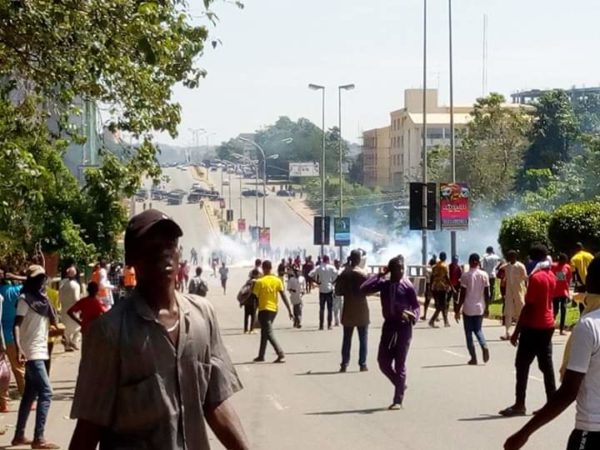 Gunshots have again been reportedly fired in Abuja, this time in Wuse 2, as members of the Islamic Movement in Nigeria (IMN) have been said to clash with the Nigeria Police Force.

Social media users have shared posts detailing the violence, and videos with sounds of gunshots, warning people to stay off the area.

Members of the movement had on Sunday and Monday been shot at and killed by officers of the Nigerian Army.

Check out the posts and videos below:

I can hear the sounds of machine guns from my office in Wuse 2, Abuja.