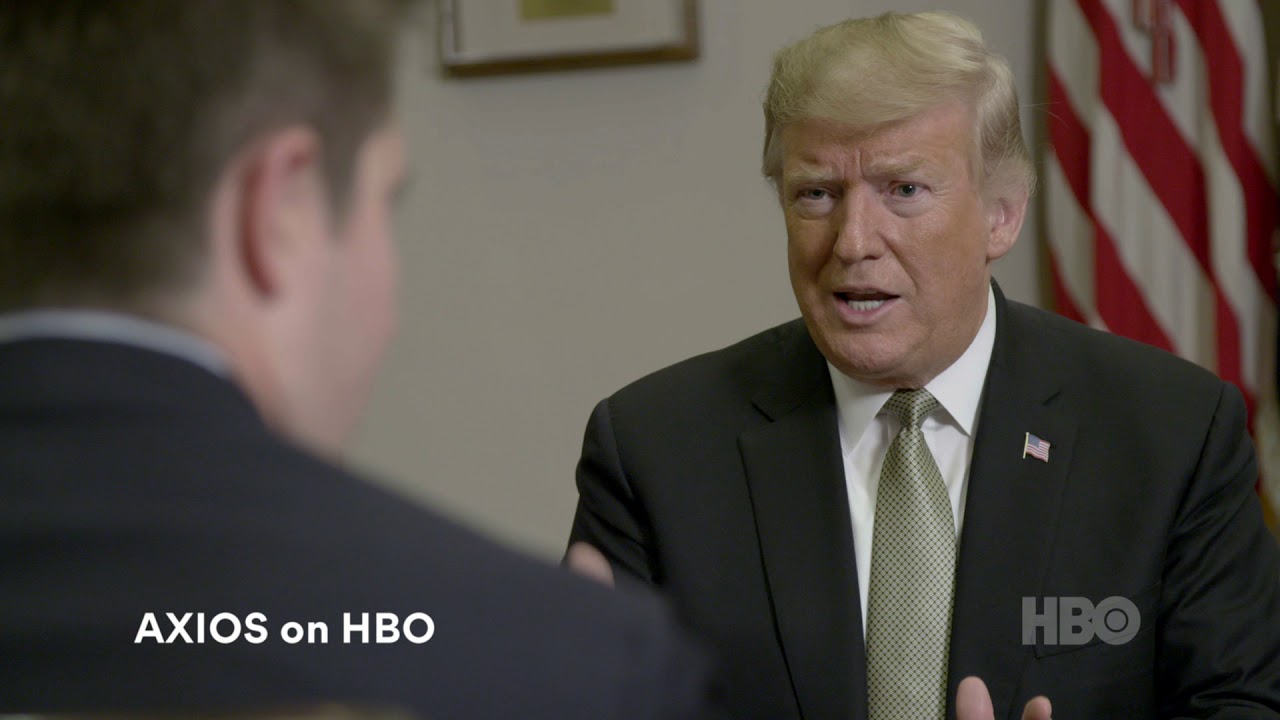 In an exclusive interview for Axios on HBO, President of the United States of America, Donald Trump has said he plans to sign an executive order that would remove the right to citizenship for babies of non-citizens and unauthorized immigrants born on U.S. soil.

In a preview released before the new four-part documentar series debuting on HBO this Sunday, Trump says:

We’re the only country in the world where a person comes in and has a baby, and the baby is essentially a citizen of the United States with all of those benefits. It’s ridiculous. And it has to end.

Gunshots in Abuja again as Police reportedly clash with Shiites