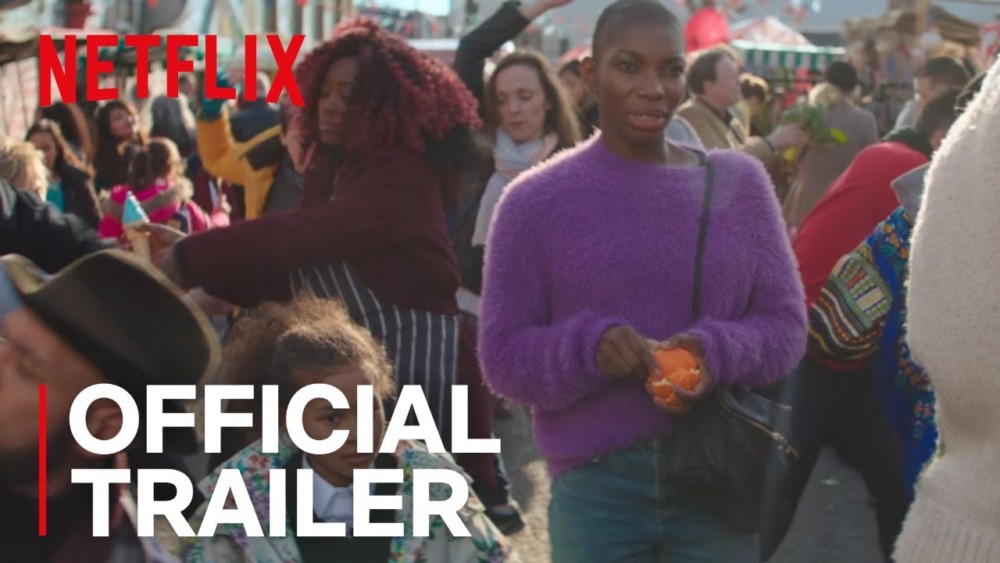 Netflix has finally released the official trailer for their indie romantic musical titled Been So Long, which is premiering at the London Film Festival.

Set against the backdrop of an ever-changing city, Been So Long is a fresh take on love, life and moving on. The movie is a neon-soaked, modern day romance set on the streets of Camden.

We follow Simone (Michaela Coel), a dedicated single mother who, on a rare night on the town is charmed by a handsome, yet troubled stranger, Raymond (Arinzé Kene), igniting old and new feelings.

Watch Official Trailer for Political Drama ‘If I Am President’