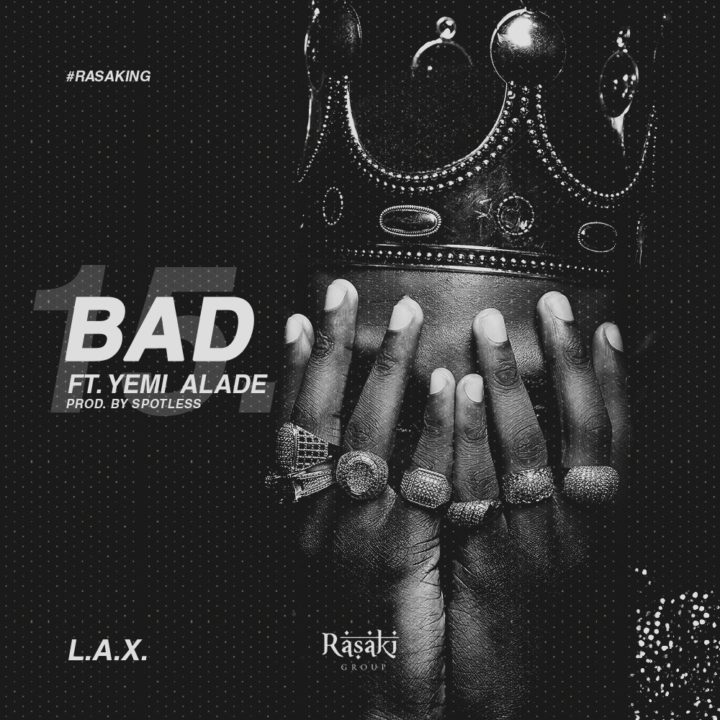 L.A.X is scheduled to release his sophomore album and has been hailed as one of the industry’s most innovative artists. L.A.X album, RASAKING will be released under Rasaki Music Group on October 26th, 2018.

Ahead of that, he has teased with a new song titled “Bad”, off the album, and he features Yemi Alade on the track.

The song was produced by Spotless.

Listen to a teaser below.

Related Topics:L.A.X.Yemi Alade
Up Next

BN Sweet Spot: Olamide & his Son Having a Good Time in Disneyland ❤