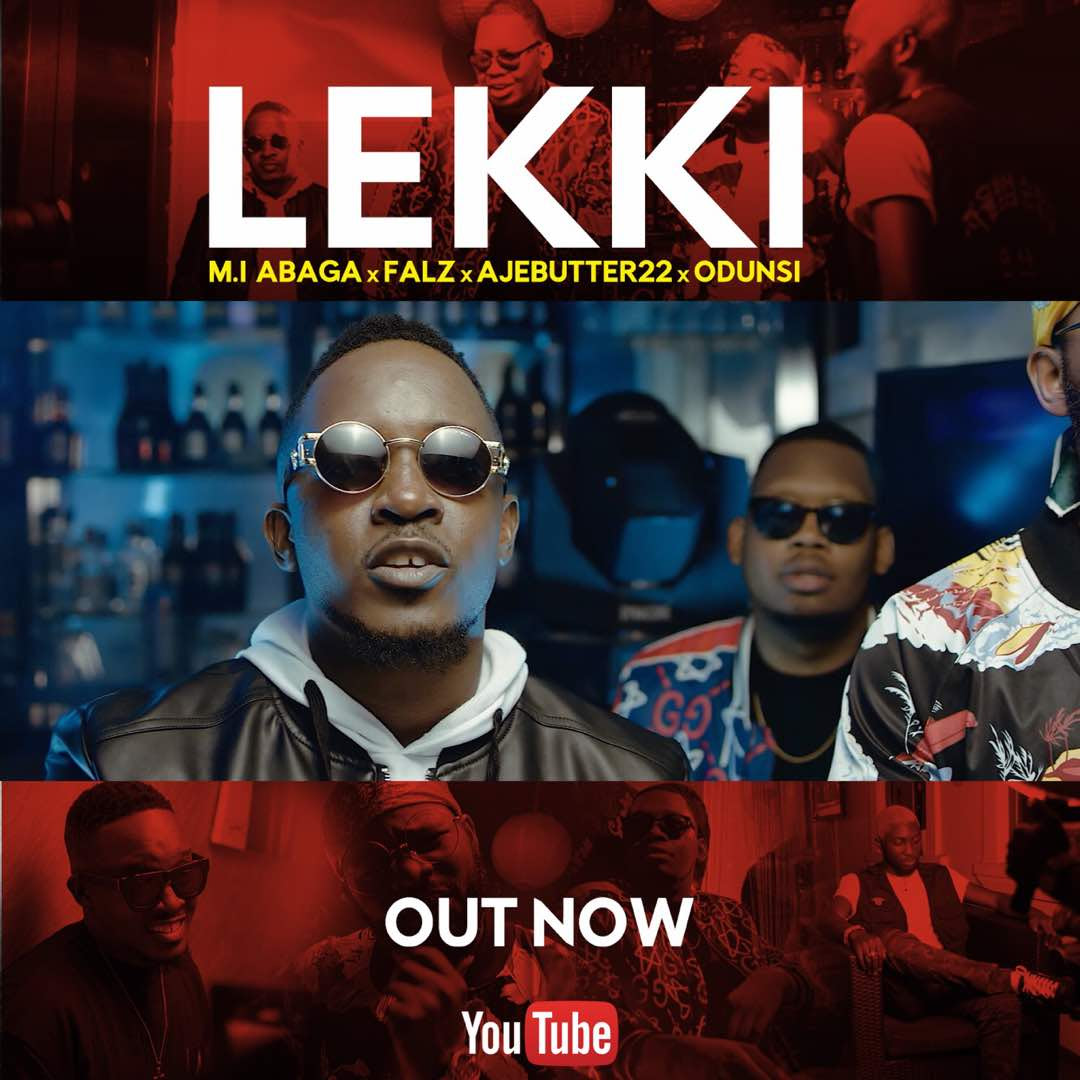 Since the Rendezvous playlist was released in February this year, Lekki fast became among the fan favorite as it received massive acceptance which made it one of the most played tracks off the project on radio stations within and outside Nigeria.

The track carries music industry heavy weights Ajebutter 22, Falz and Odunsi. The video was directed by “The Myth“.