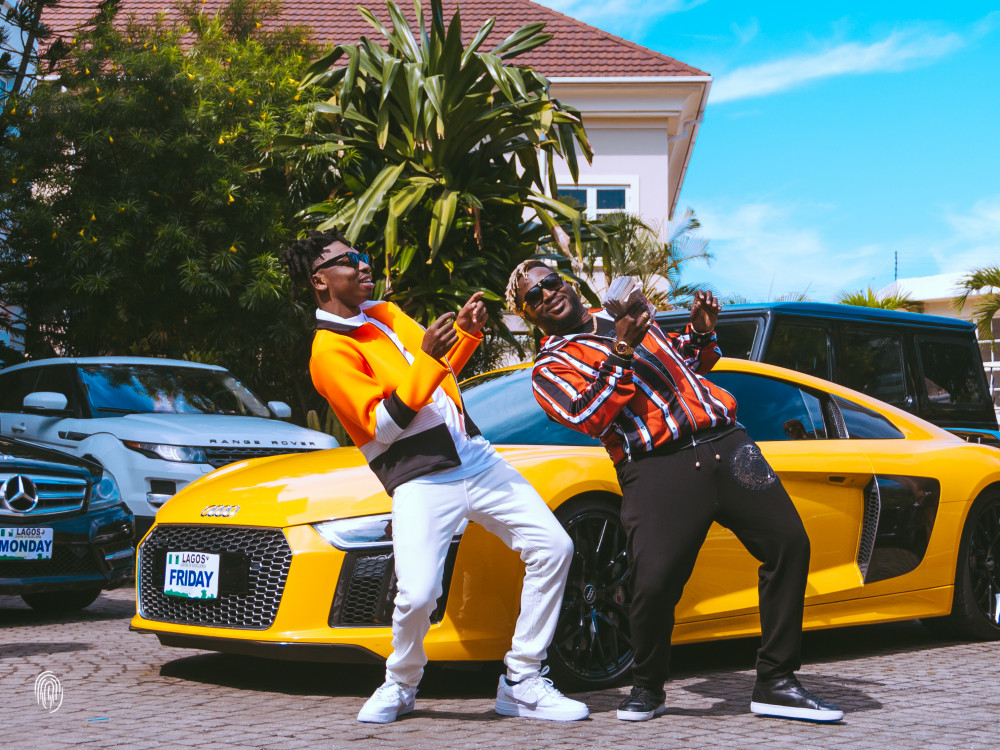 DMW artiste Mayorkun has released the music video for “Fantasy”.

The Kiddominant produced song first surfaced when it was released alongside “Posh”, and now has a video to follow.

Related Topics:Mayorkunolu maintain
Up Next