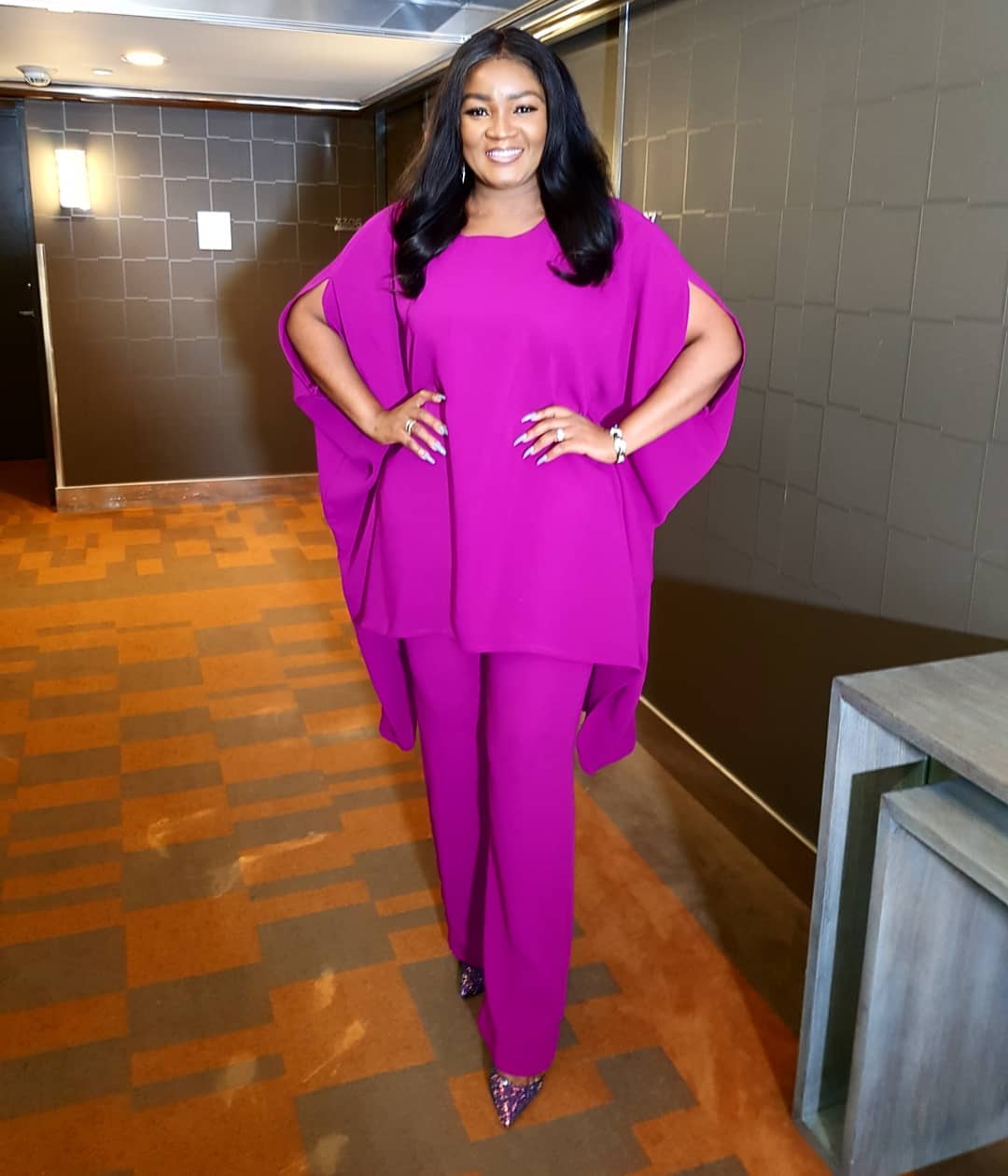 Nollywood actress and filmmaker Omotola Jalade-Ekeinde has just revealed that she has been listed as one of the Most Influential 100 People of African Descent.

The MIPAD list recognizes the positive contributions made by people of African descent, worldwide, across 4 categories.

It is a unique global list that identifies, in total, 200 outstanding individuals under 40, with 100 inside Africa, 100 outside Africa in the Diaspora across 4 categories; Politics & Governance, Business & Entrepreneurship, Media & Culture, Humanitarian & Religious.

The actress was honored in New York City, following the opening of the 73rd UN General Assembly.

She shared the news on Instagram with the caption:

Honoured to be one of the Most Influential 100 People of African Descent at the United Nations by @mipad100
Wearing:~ @wannifuga
@flostyling ? 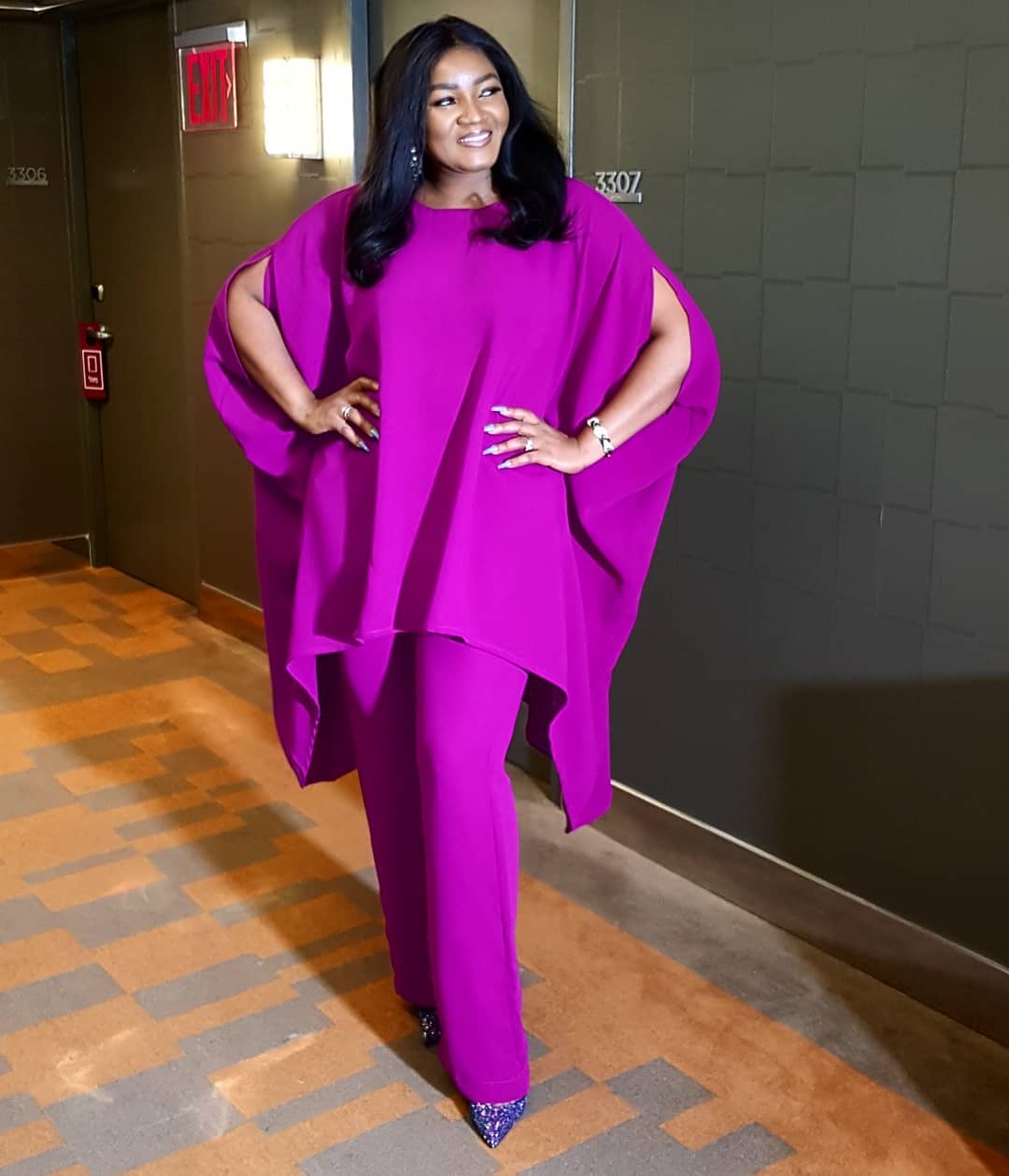 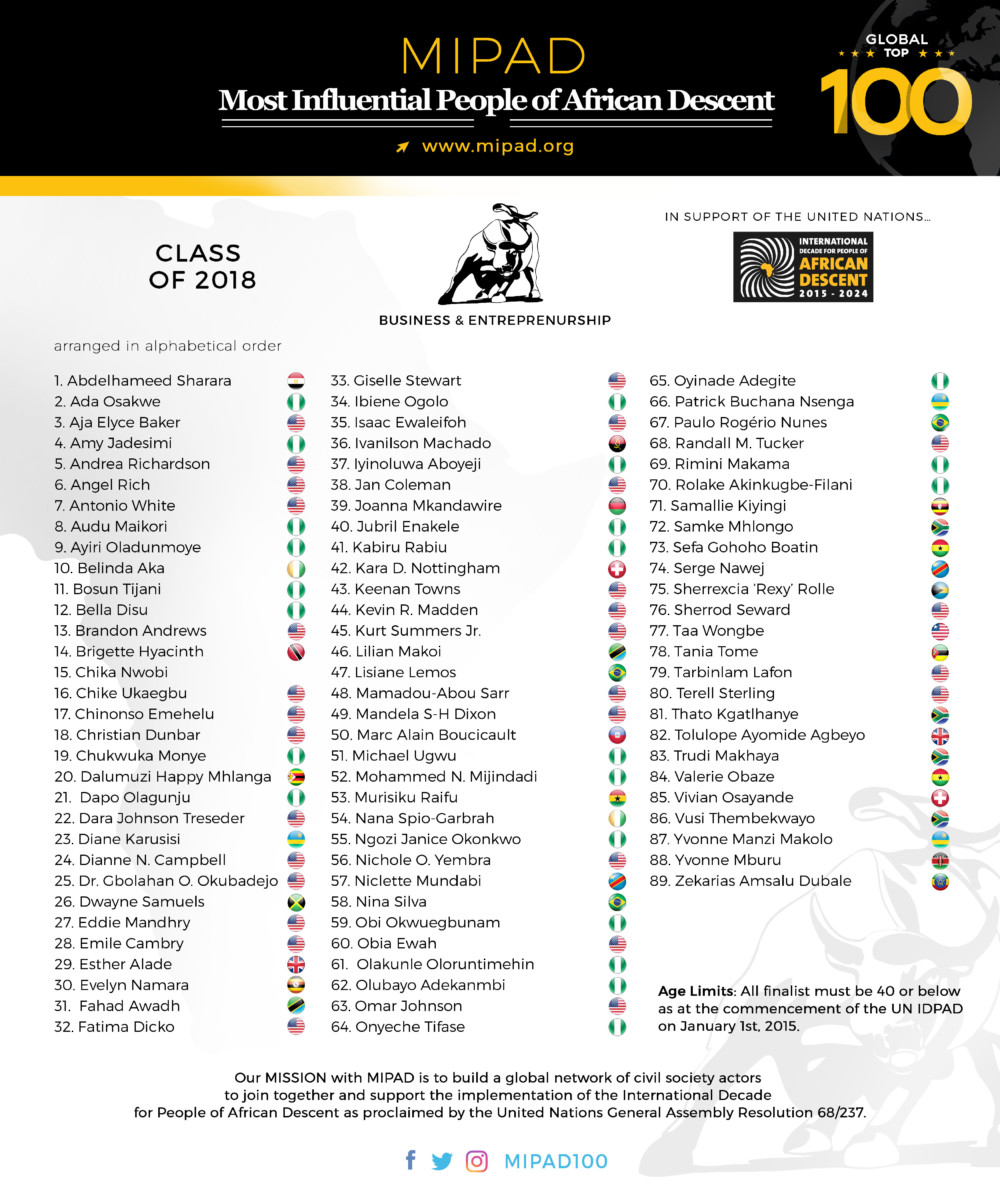 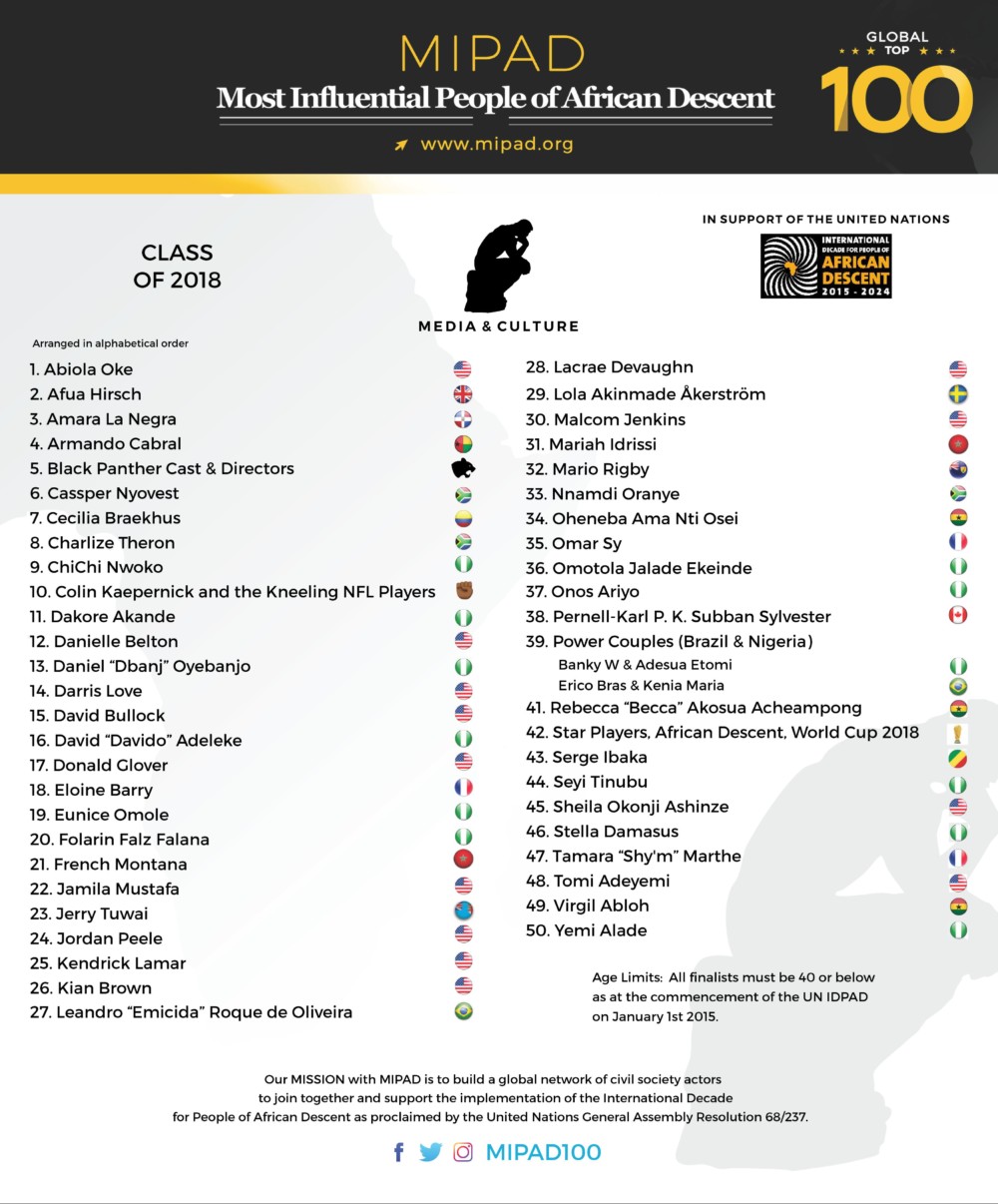 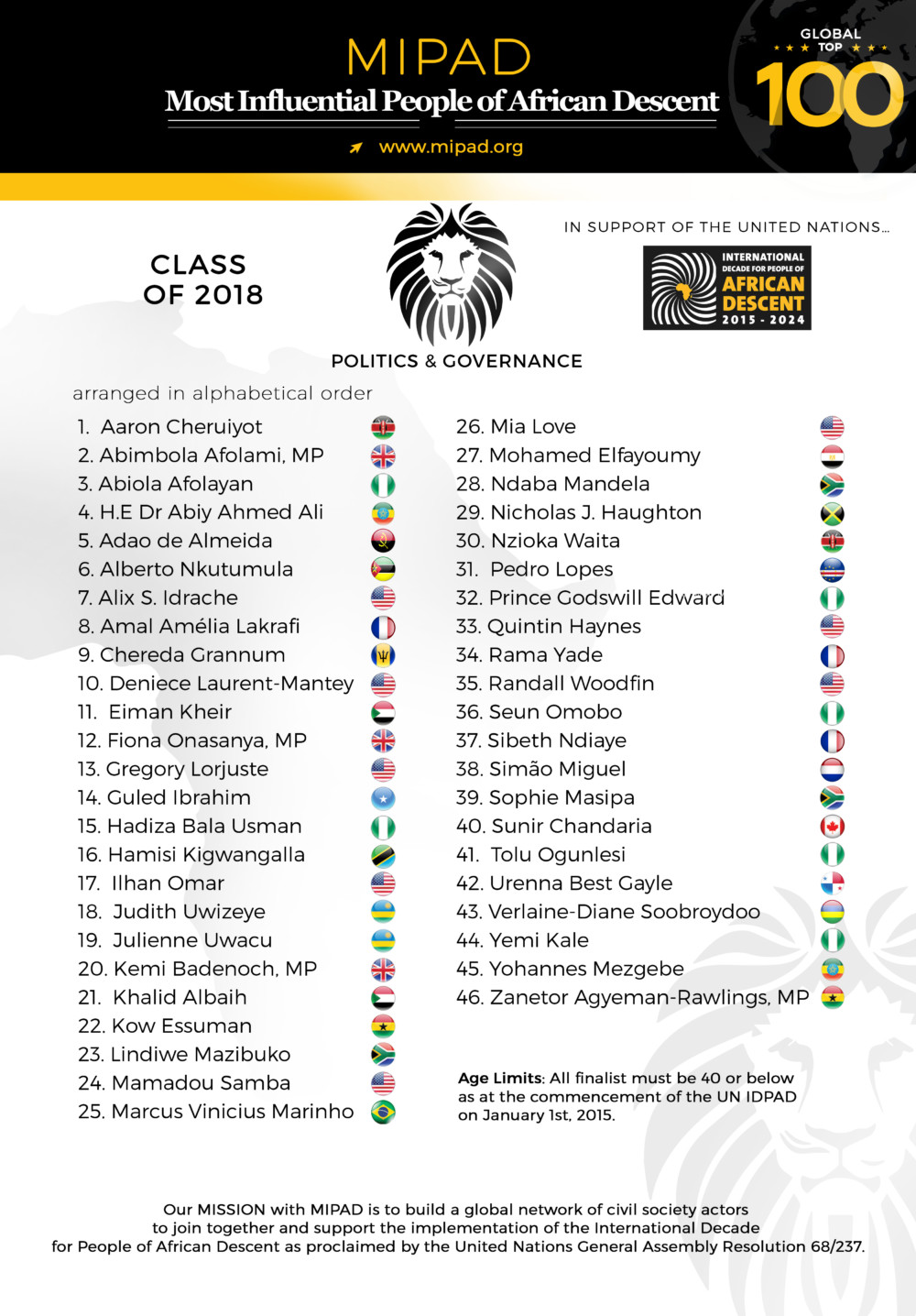 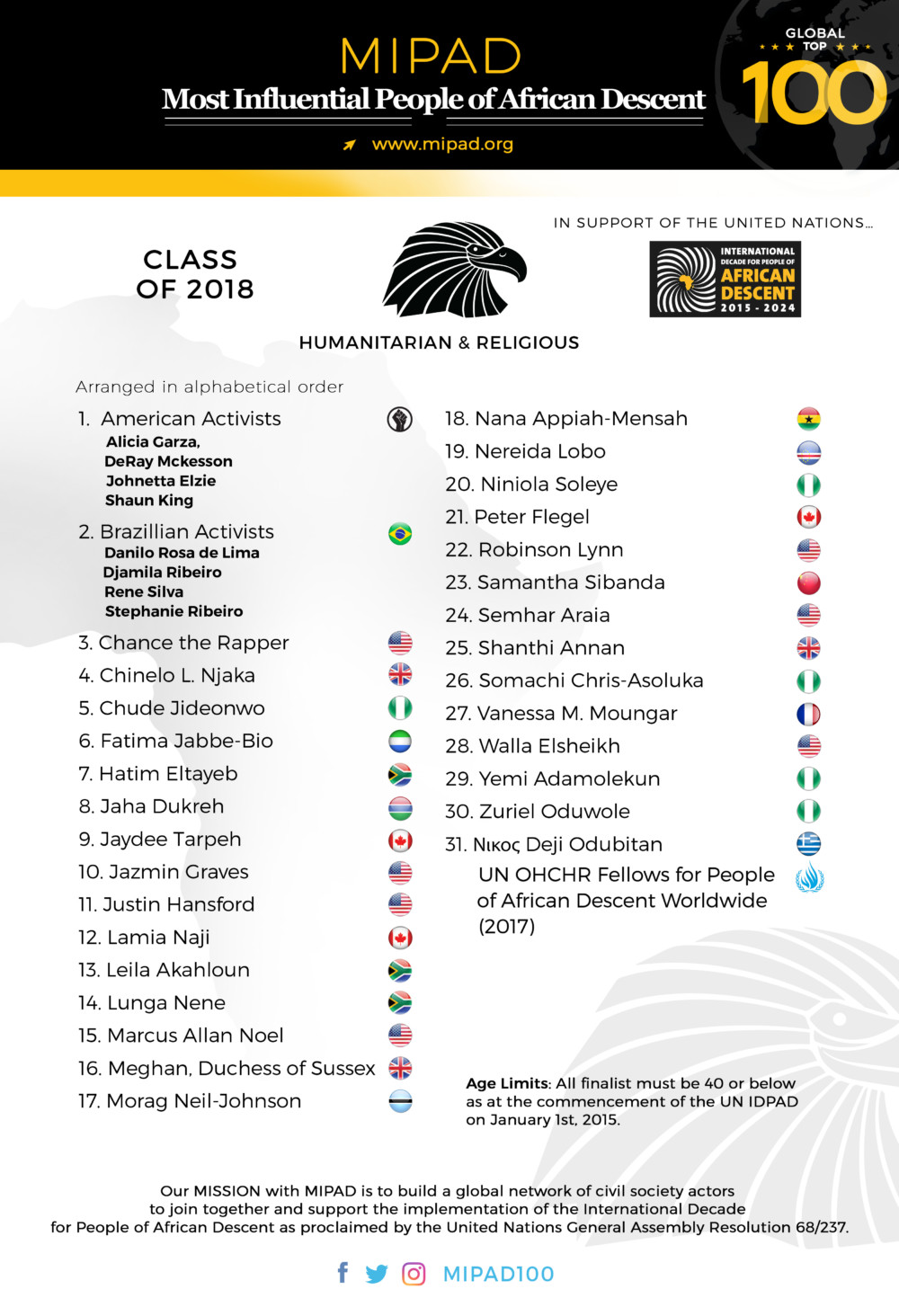