I think Chimamanda Ngozi Adichie "is an extremist... misleading a lot of our girls" - Eunice Atuejide | WATCH 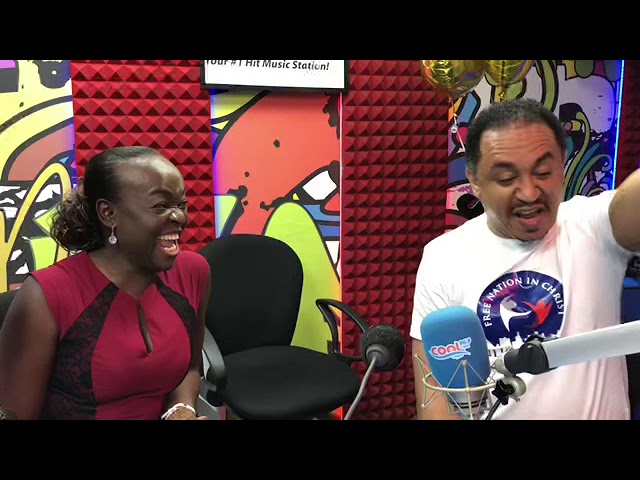 The flag bearer and founder of the National Interest Party, Eunice Atuejide has shared her thoughts on feminism especially as preached by famous writer Chimamanda Ngozi Adichie.

In a recent interview with CoolFM‘s Daddy Freeze, the presidential aspirant, while insisting on not subscribing to the feminist idea, revealed that she feels that Adichie is an extremist whose opinion on feminism might sometimes be misleading young women.

She continues that while on “very few occasions,” she agrees with some of Adichie’s takes on feminism, she is largely worried that women who look up to the renowned author just might be biting themselves “in the bum.”

Davido pays Tribute to Tagbo Umenike a Year after his Passing