Dr. Stanley Uzochukwu is on a Mission to Positively Change the Nigerian Narrative 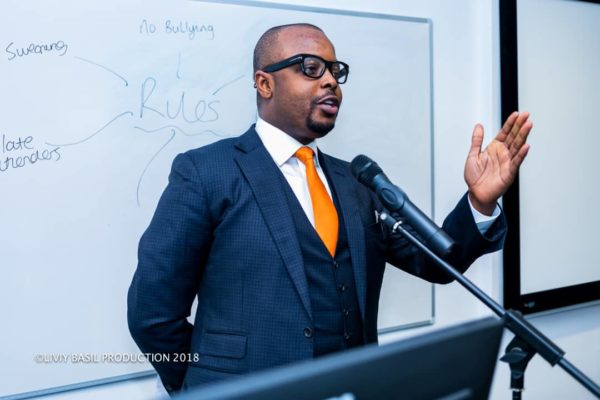 Restructuring the image of petroleum retailing in Nigeria and putting Nigeria on the map, Dr. Stanel Uzochukwu has been on a mission to incite a complete overhaul of the Nigerian global image. Revamping the level of infrastructure in the country and his passion for youth ranging from employment to empowerment to entrepreneurship, it does not come as a surprise that the Nigerian Society at the University of Sunderland, United Kingdom specially invited Dr. Stanley Uzochukwu as an honourable guest speaker at their Nigeria @ 58 Independence celebration tagged “The Urgency of Prosperous Nation Building and The Risk of Rising National Debts: Could Youth Leadership and Restructuring be the answer?”. 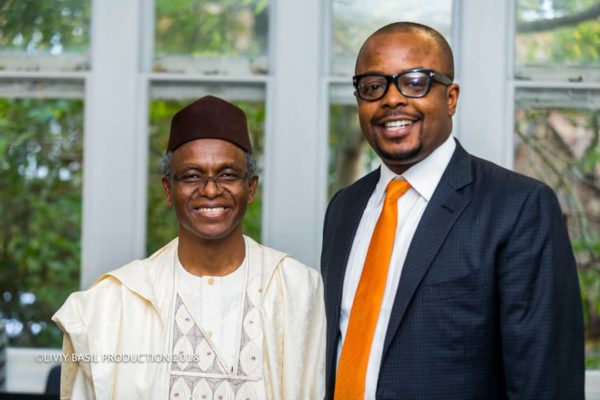 The CEO of Stanel Group gave a speech at the celebration on the topic “Nigerian Youth Population, a catalyst for recalibrating Nigeria’s Debt Profile and Economy.” where he buttressed the unequivocal importance of the role of youths in Nigeria’s economy. He stated that the only thing missing amidst the vast number of youths in Nigeria -who make up to 50% of the entire population- is the spirit of Entrepreneurship. He believes that there exists up to 90 million potential youth entrepreneurs which is an excellent indication of the immense development that can be achieved if these entrepreneurs are encouraged and supported appropriately to eventually elevate the Nigerian economy and put the debt profile to rest.

He went on to enumerate the probable sectors where youth entrepreneurship can thrive and be of benefit to Nigeria. He identifies agriculture as the first sector because as an abundant natural resource in Nigeria, it has contributed 21.6% to Nigeria’s nominal GDP, provided about 30% of the jobs in the economy and if leveraged properly can double Nigeria’s revenue. His brainchild Stanel Group has been able to invest in this sector by creating a subsidiary called Stanel Farms that provides top quality farm produce and livestock products 20% cheaper than the market value. This subsidiary has been able to provide jobs for over 12,000 youths and ensure its customers employ healthy eating habits. 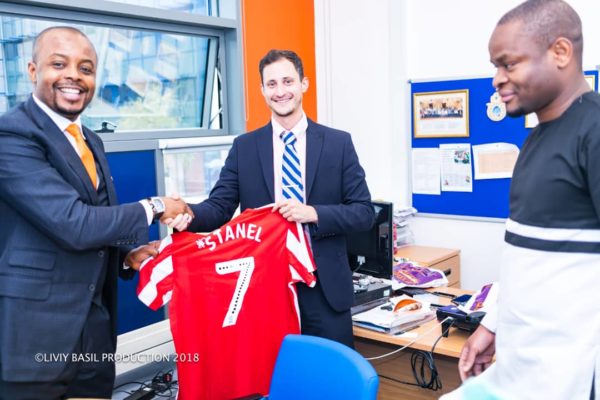 The globalization of Nigerian music and film will make arts, entertainment, and recreation the second and final sector of the Nigerian economy that Dr. Stanley suggests youth entrepreneurship to leverage. He believes that with more innovations like IrokoTv, the Nigerian economy will be on its way to doubling revenue in no time. Stanel Group, on the other hand, has been investing in arts and entertainment by engaging youth ambassadors of this sector to promote its brand for a handsome fee. This profound speech does not only enlighten but also motivates youths to begin looking into entrepreneurship in the course to uplift their motherland and recalibrate her economy.

On this trip to the United Kingdom, Dr. Stanley Uzochukwu also attended the Inaugural meeting of the International Advisory Board at the University of Oxford where he received the amiable Vice President His Excellency Prof. Yemi Osinbajo and congratulated the Governor of Kaduna State, His Excellency Malam Nasir Ahmad El-Rufai on his inauguration into the board. With the immense contribution of Stanel Group to the Nigerian Economy and his recent voyage to represent Nigeria positively in the United Kingdom, Dr. Stanley Uzochukwu is indeed a catalyst for Nigeria’s global image.