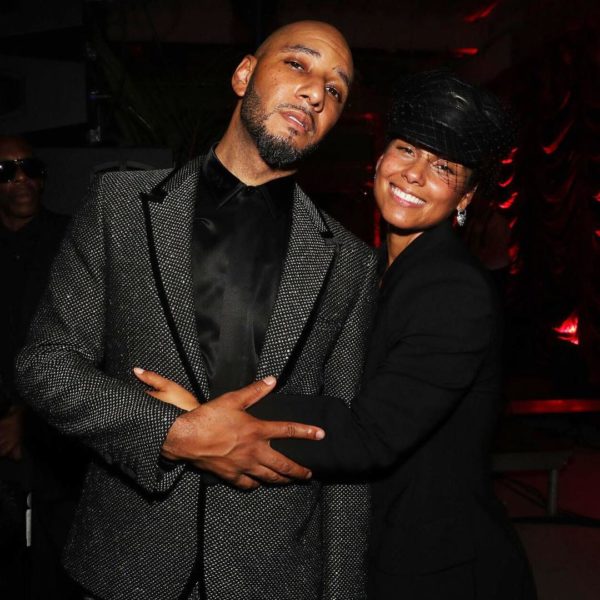 Some people just know how to give birthday gifts, or maybe there are just some gifts you can never go wrong with, especially when it’s an Aston Martin.

Because that’s exactly what singer Alicia Keys got her husband Swizz Beatz for his 40th birthday.

The singer blindfolded her husband, making him believe they were going to a restaurant, but they went to a car shop instead where she surprised him with the ride.

The producer was excited, and for his first ride, he drove off to the hospital, saying, “My arm hurts, I ain’t gonna lie.”

Watch the surprise below: