The movie follows wild child Tanya who looks up to her buttoned-up, by-the-book sister Danica to help her get back on her feet. As these polar opposites collide, Tanya soon discovers that Danica’s picture-perfect life and boyfriend may not be what they seem. 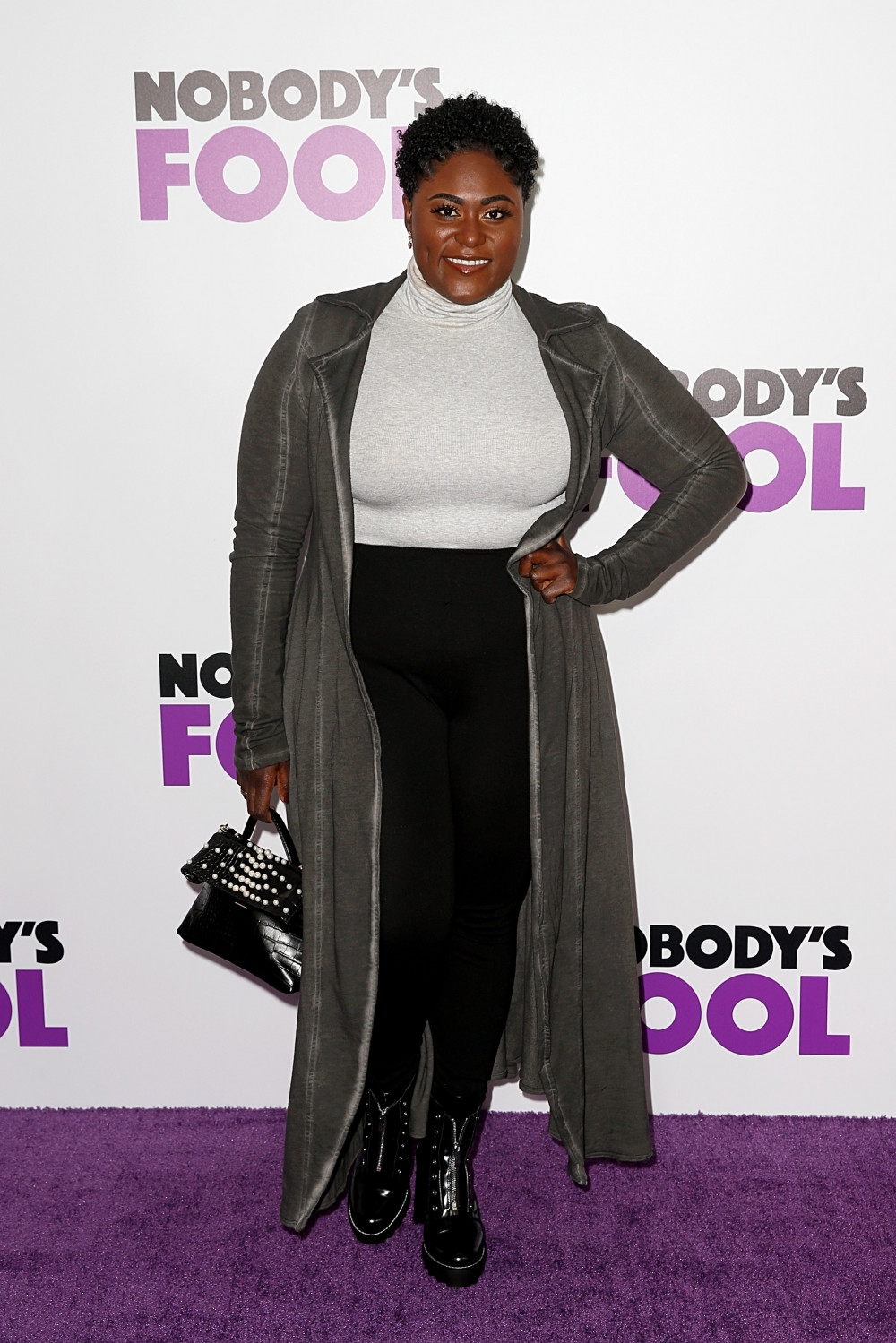 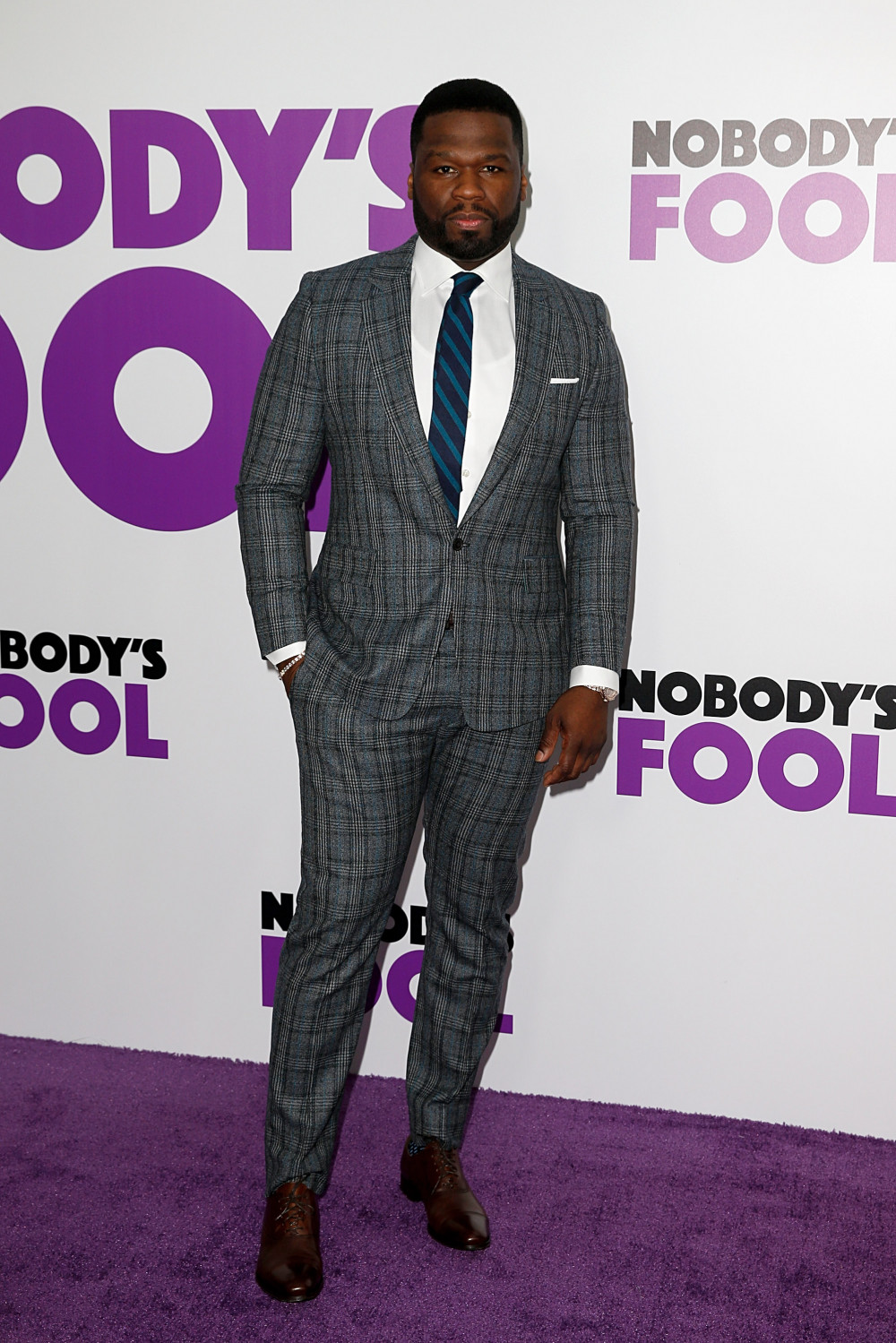 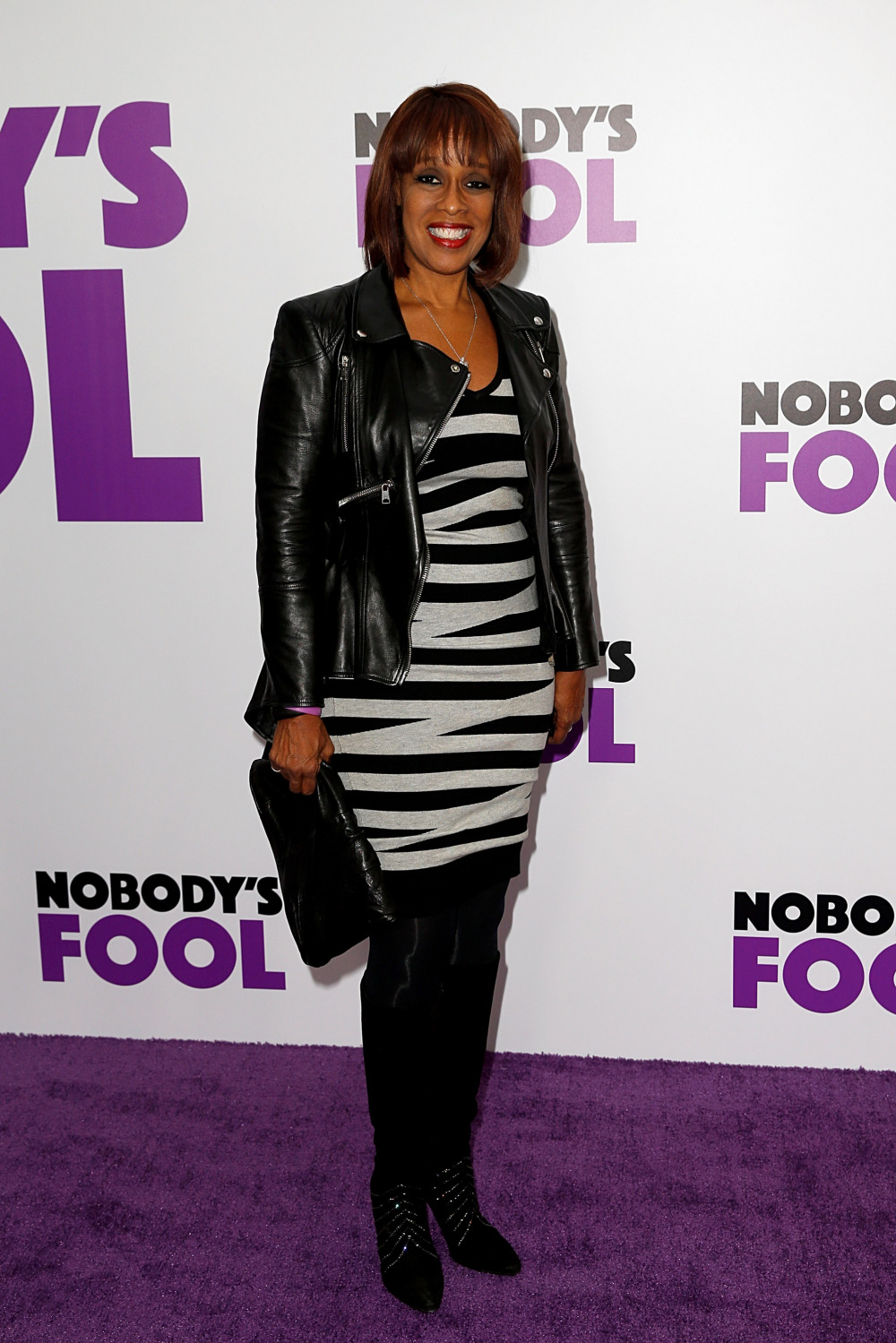 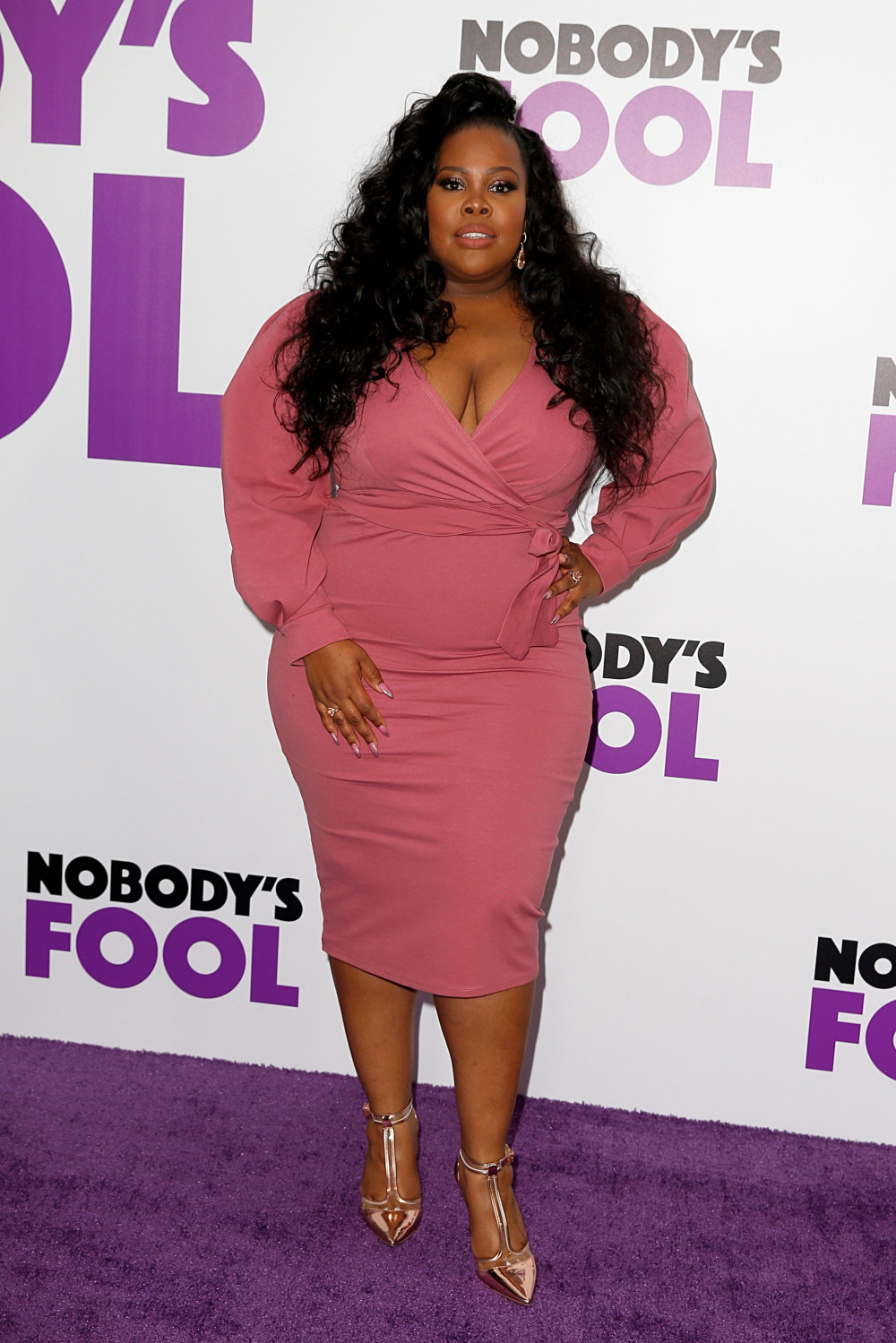 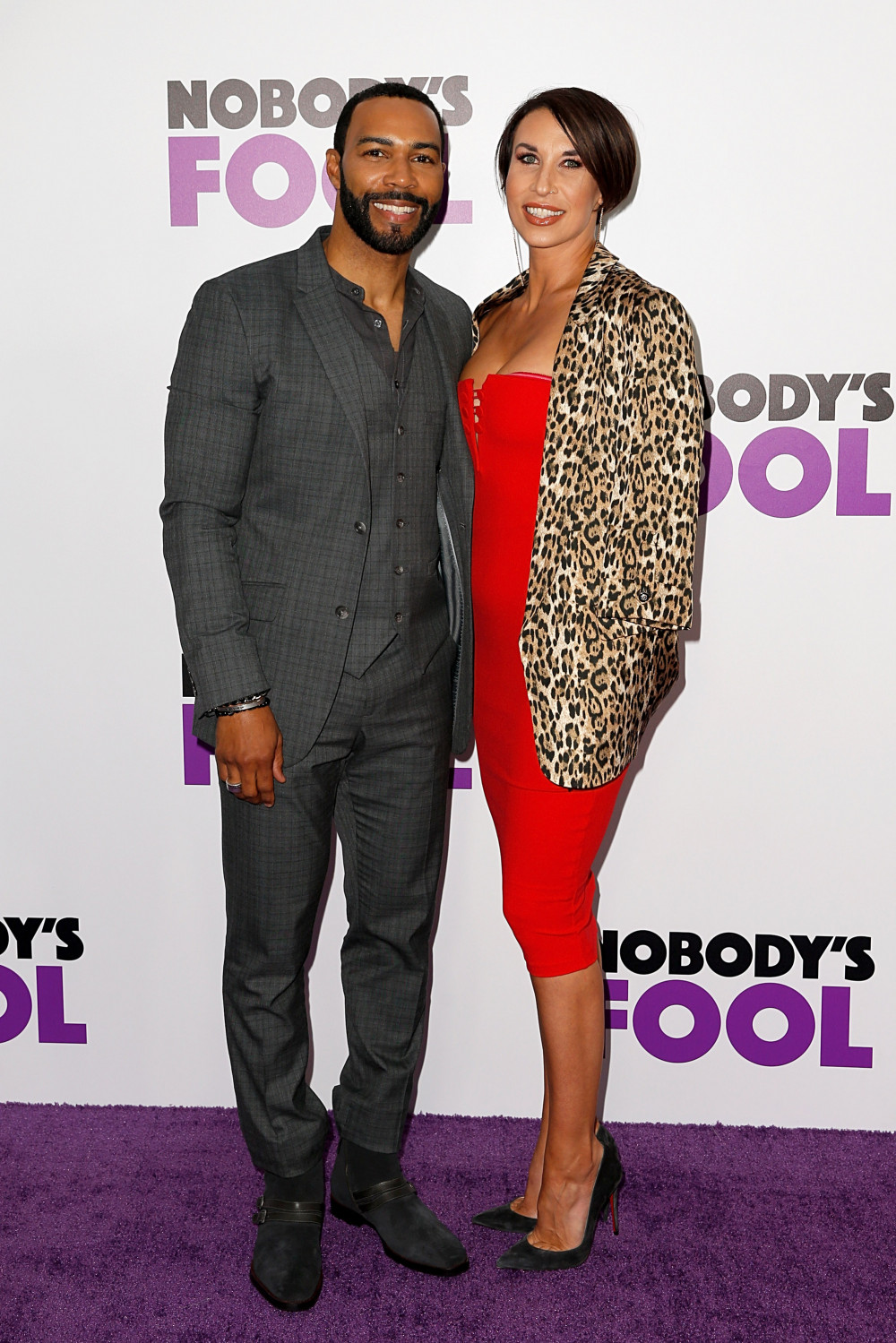 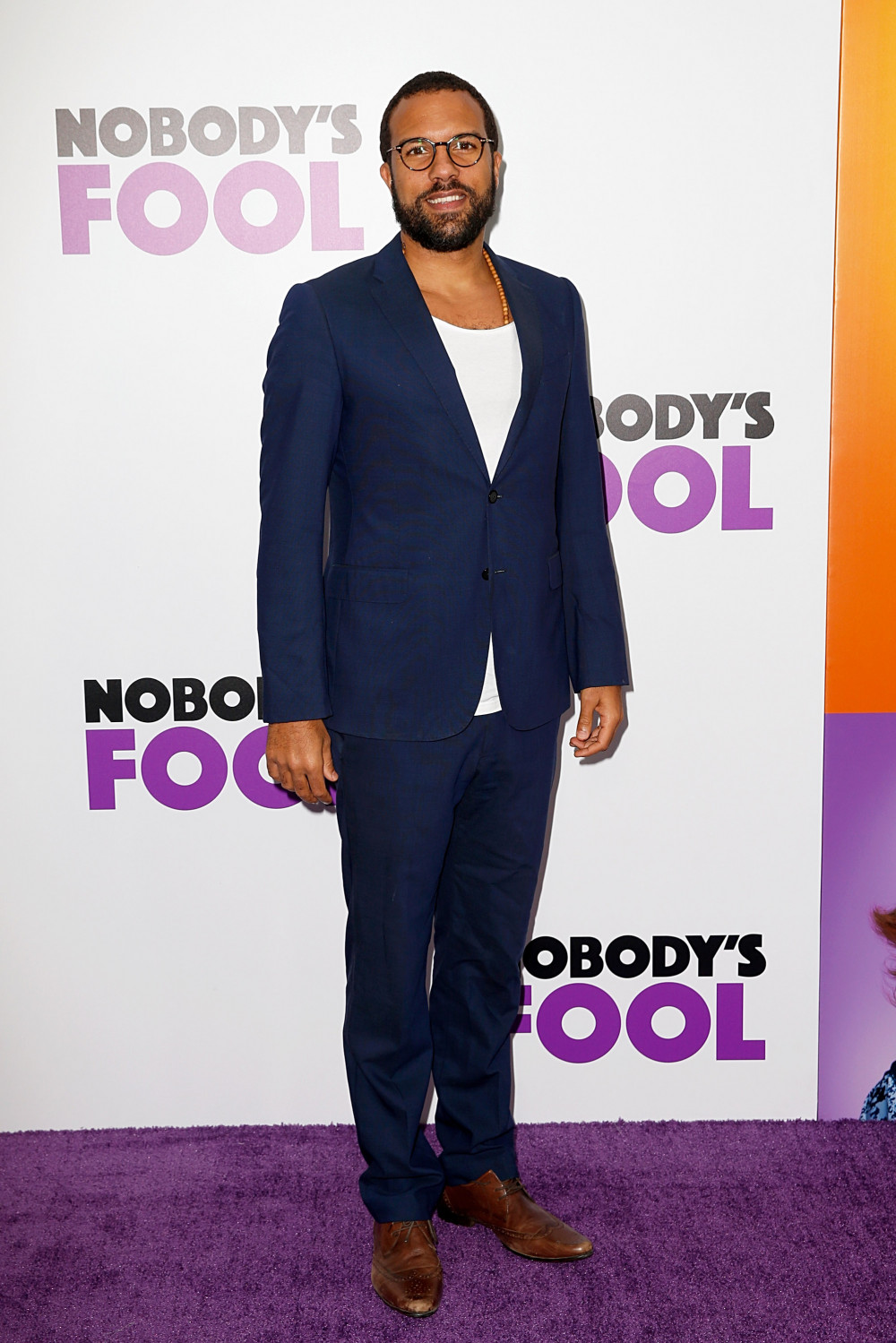 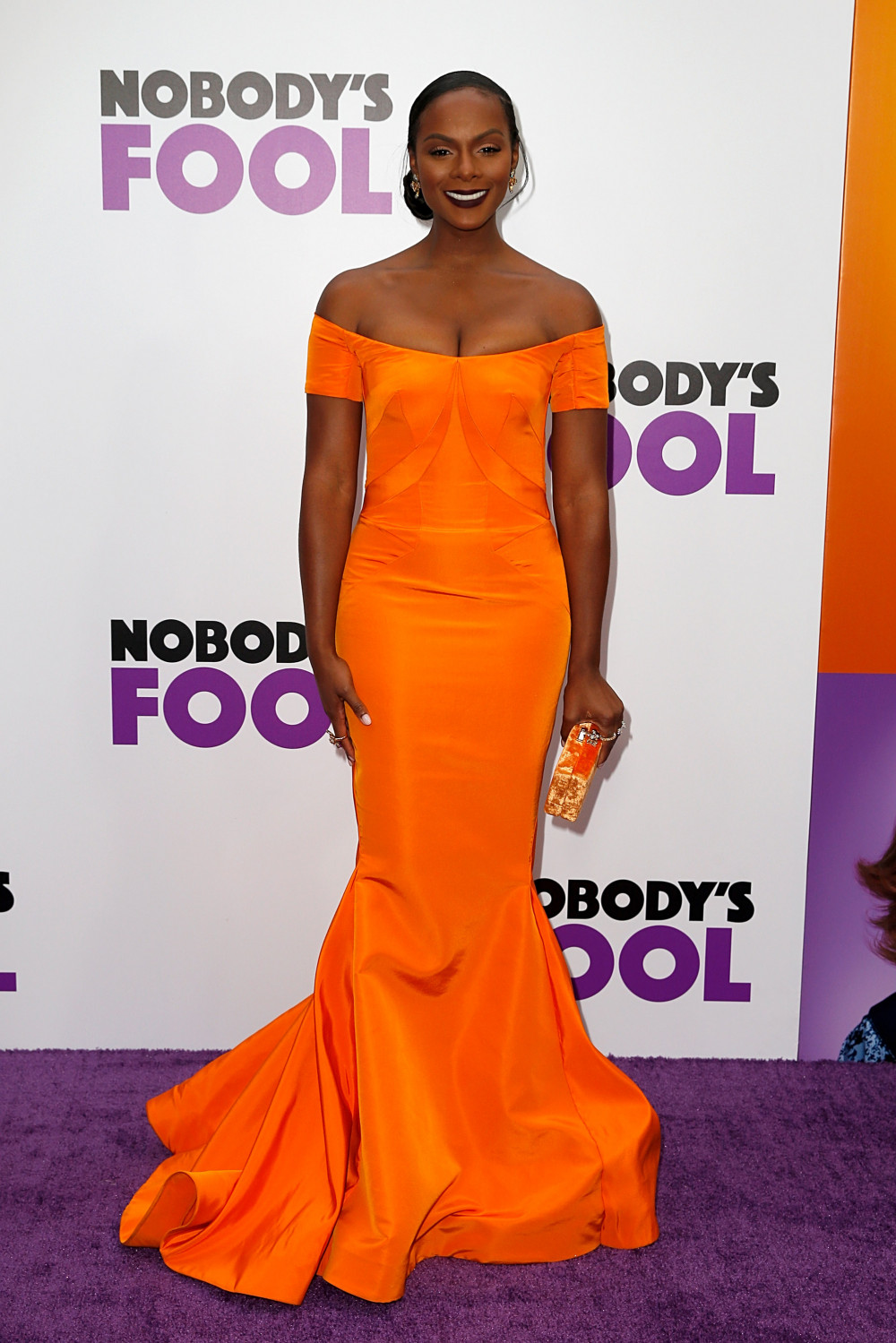 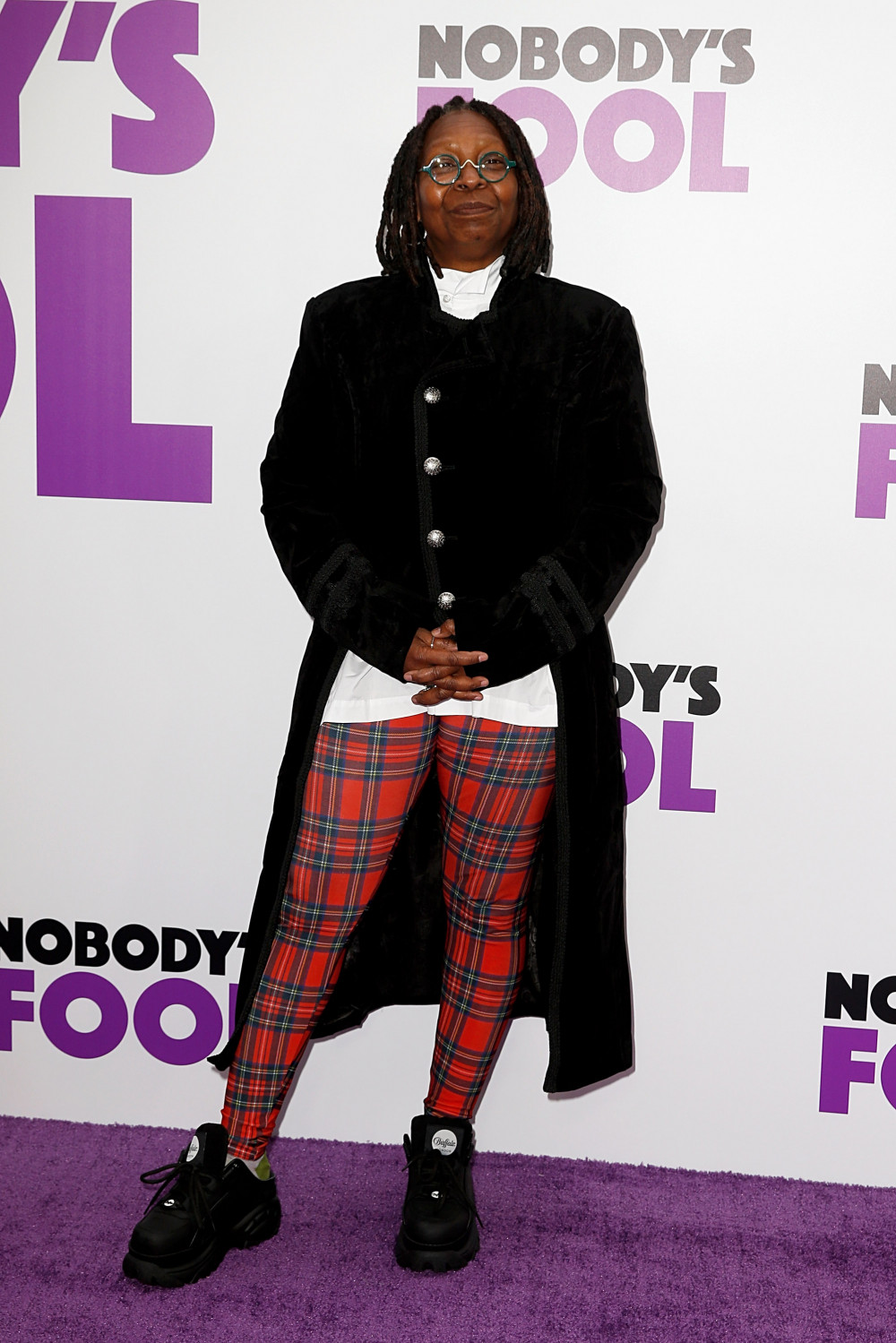 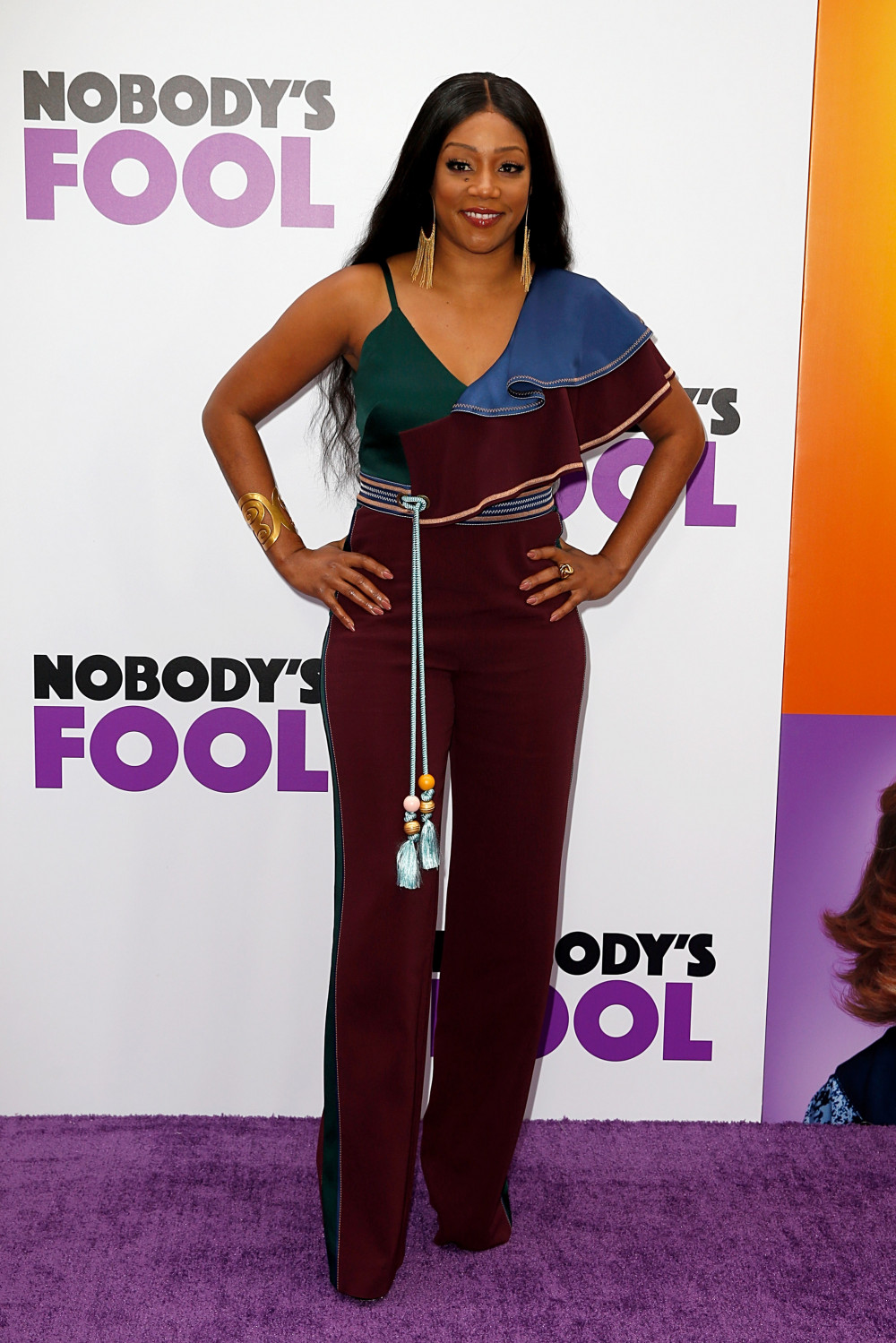 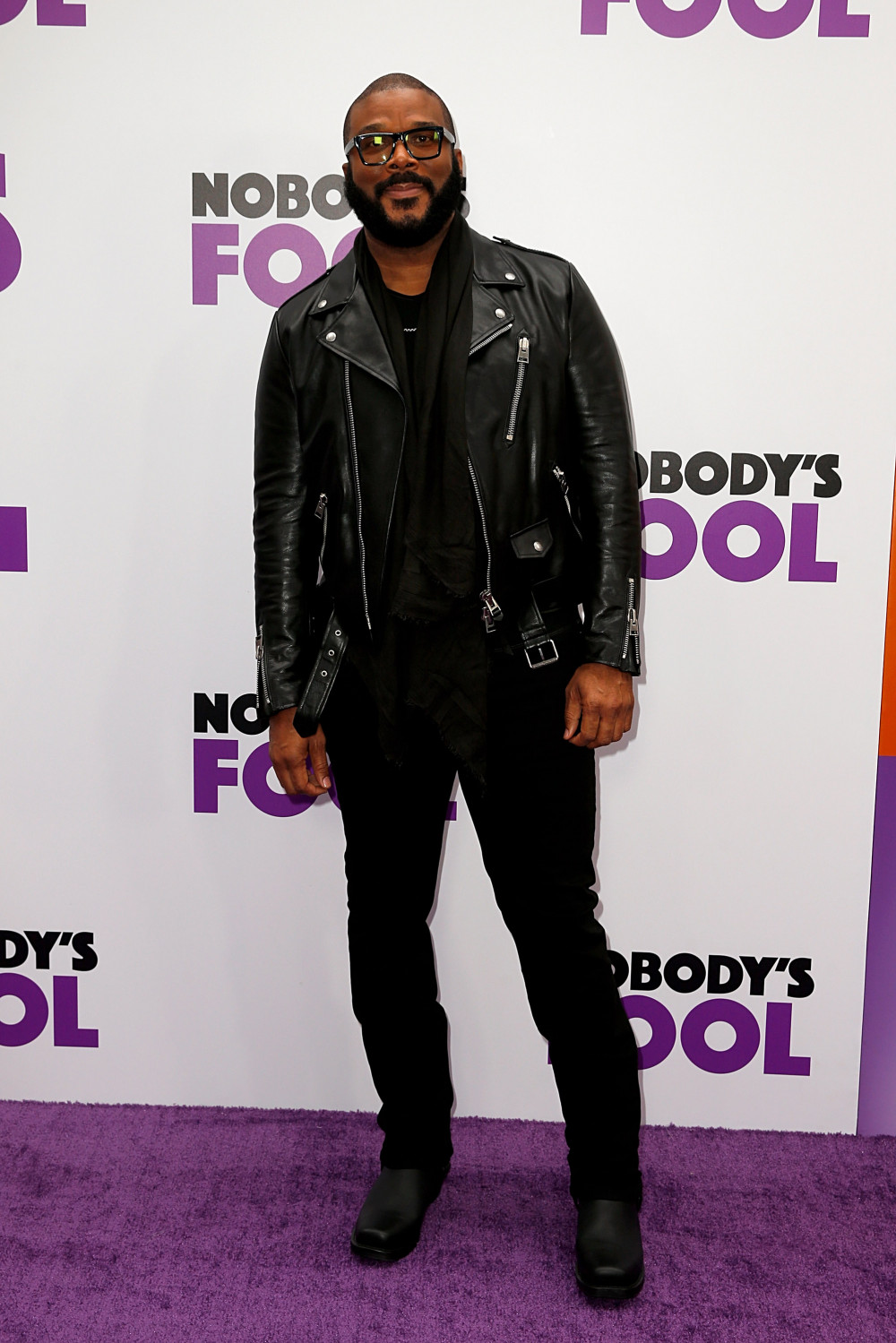 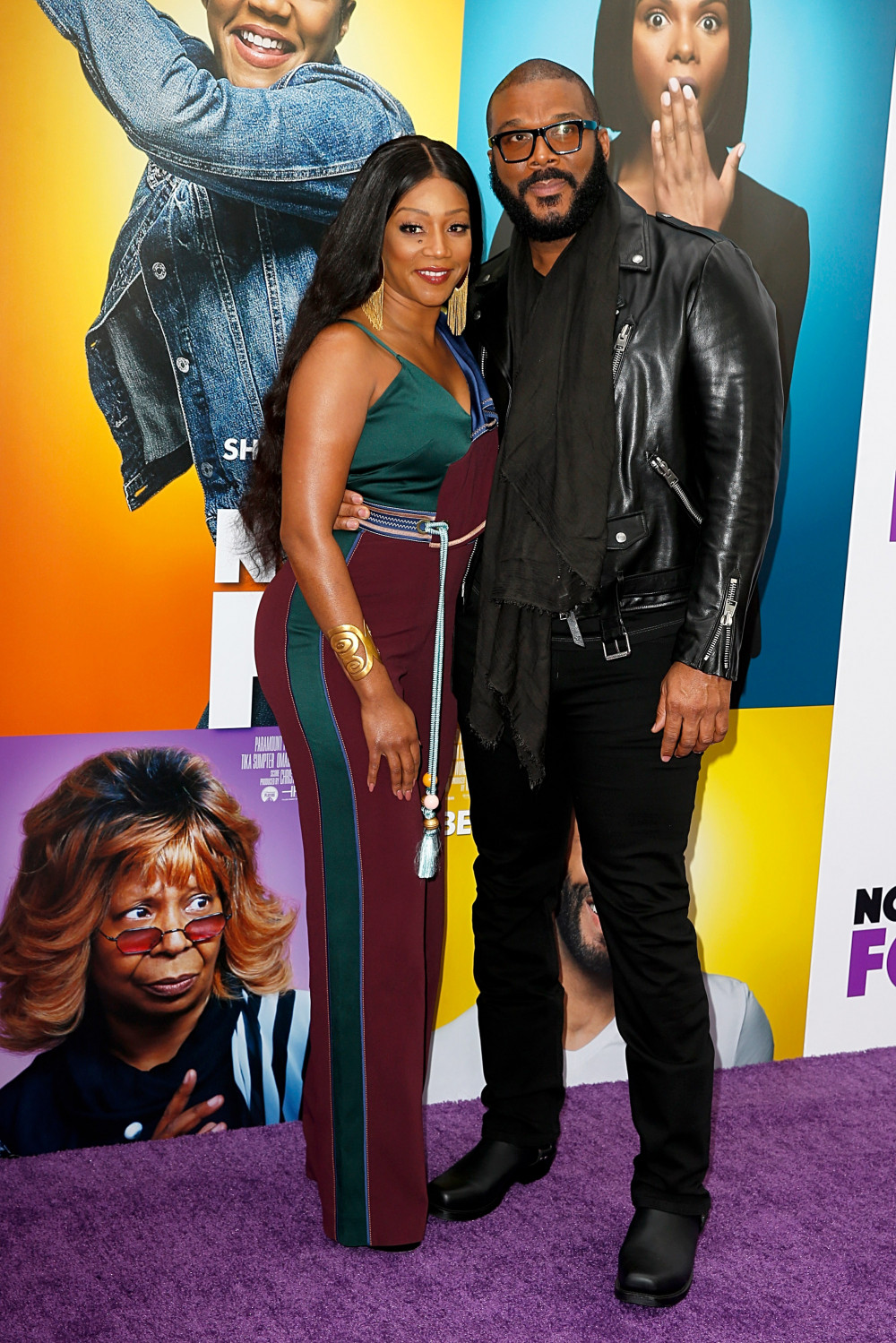 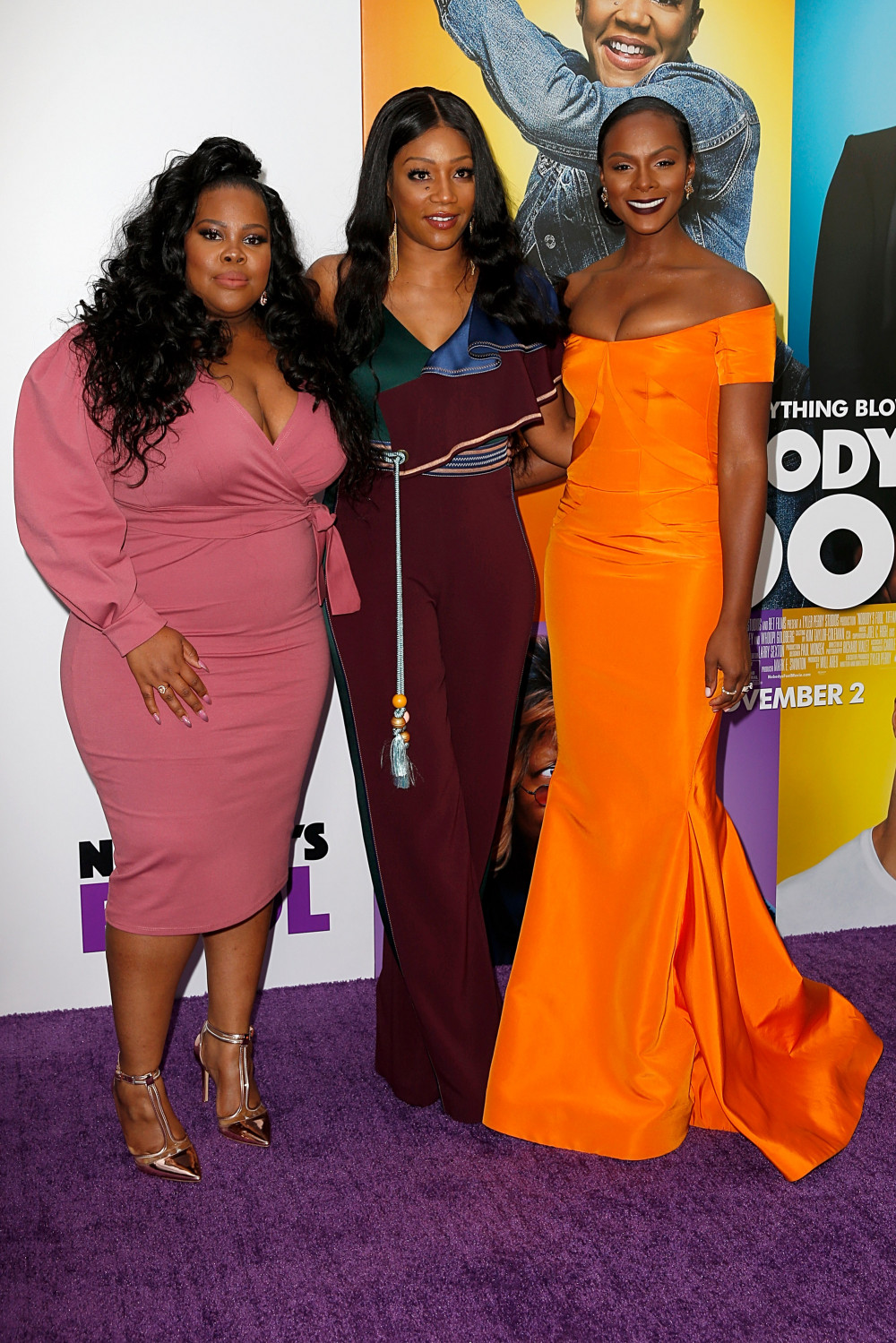