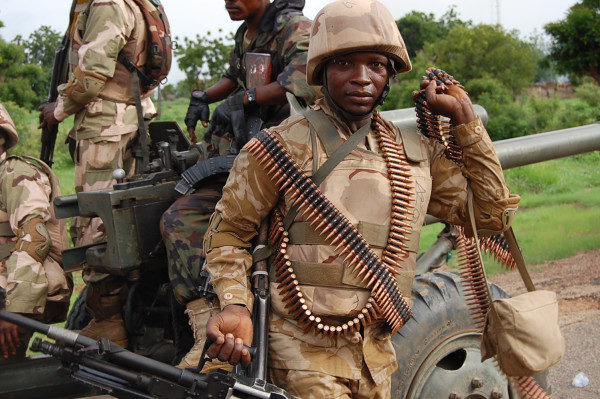 10 soldiers have been reported missing after an attack on a military base in Kukawa in Borno State by Boko Haram insurgents.

According to The Cable, gunmen in trucks believed to be insurgents attacked Kukawa, and the Islamic State’s West Africa Province (ISWAP), a faction of the insurgent group, has taken responsibility for the attack.

A soldier who confirmed the attack said 10 soldiers were so far missing, with lives said to be lost and military equipment taken over.

It is getting serious, and the whereabouts of more than 10 soldiers is yet unknown.

A reinforcement team has been deployed to the area for a search and rescue op, and we are hoping to get over this.

Waste Remodelling Champion Olamide Ayeni-Babajide of Pearl Recycling is our #BellaNaijaWCW this Week!