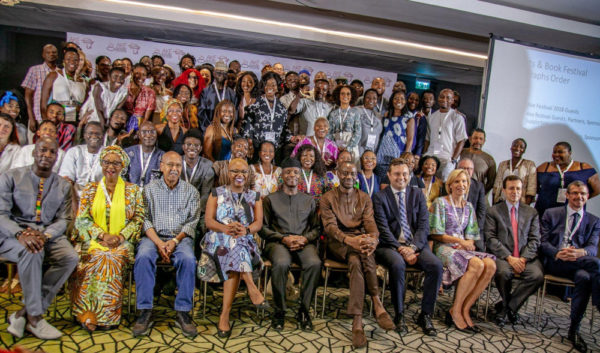 The 2018 Aké Arts and Book Festival held from Friday, October 26th, to Sunday, October 28th, 2018  for the very first time in Lagos at Radisson Blu Hotel, Ikeja. The theme was “Fantastical Futures” and the events and conversations were focused largely on a re-imagined African future. The four-day event was put together by Lola Shoneyin and sponsored by Sterling Bank.

The event was declared open on Friday by His Excellency, Vice-President Professor Yemi Osinbajo, who acknowledged the importance of the creative industry in building a fantastical future. He paid tribute to great Nigerian poets such as Tanure Ojaide, Niyi Osundare, and Molara Wood and told a compelling story of a girl he met when he was 10 and was almost certain he could give his life for. This humorous story (click here to watch) set a positive mood for the entire festival.

Sterling bank created a World Of Sterling experience centre which had a life-sized Rocket giving everyone the opportunity to be the RocketMan for a moment. Guests who were adventurous enough got on the rocket and those who were not, settled for a photo with the Rocketman and his rocket on the red carpet. 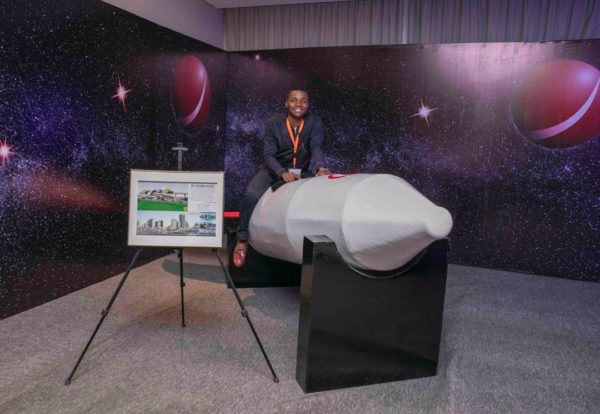 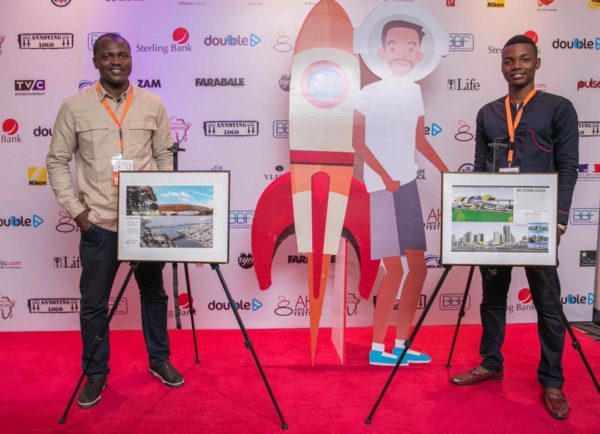 The festival had discussions on topics ranging from Women Rights, Music, Africa, Spirituality, Mother tongue, Biafra-Nigeria war, with writers such as Toni Kan, Nnedi Okorafor and Roye Okupe as well as chats with film directors. There was also an interview session with festival headliner Nuruddin Farah, a Somali novelist better known as a ‘Male Feminist’ was interviewed and was moderated by veteran journalist Kunle Ajibade.

A major highlight of the event was the Eat The Book session organized in partnership with Kitchen Butterfly, who made recipes from 4 different books across the African continent, and attendees were given the opportunity to experience the food culture of these places in Africa. 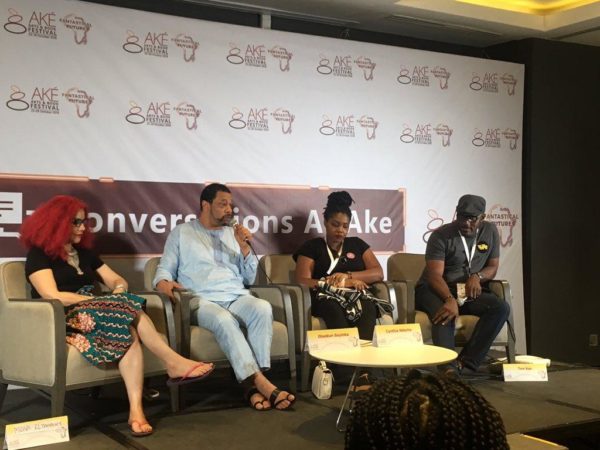 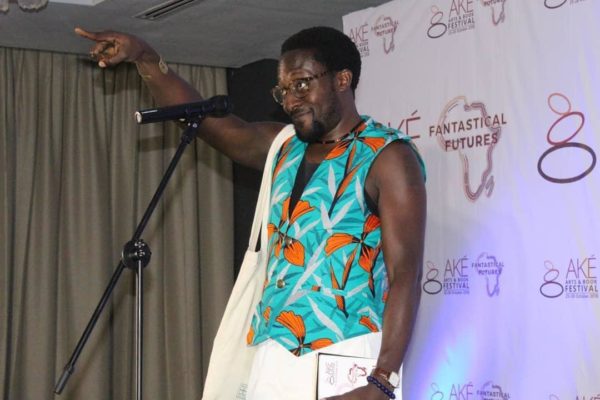 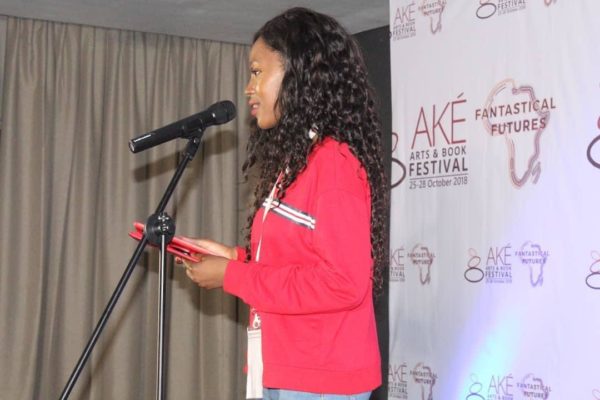 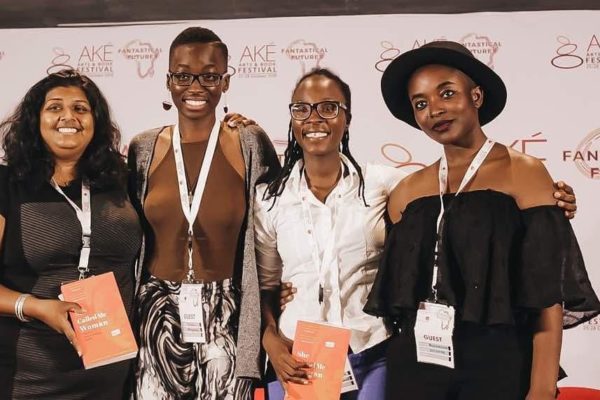 Ake Arts and Book Festival 2018 was inspiring, riveting, fun and a great platform for books and art lovers to network and celebrate each other. 2019 is one to look forward to.

Get Ready for the Scariest Halloween Party! Spook Fest is set to hold on Saturday, November 3rd