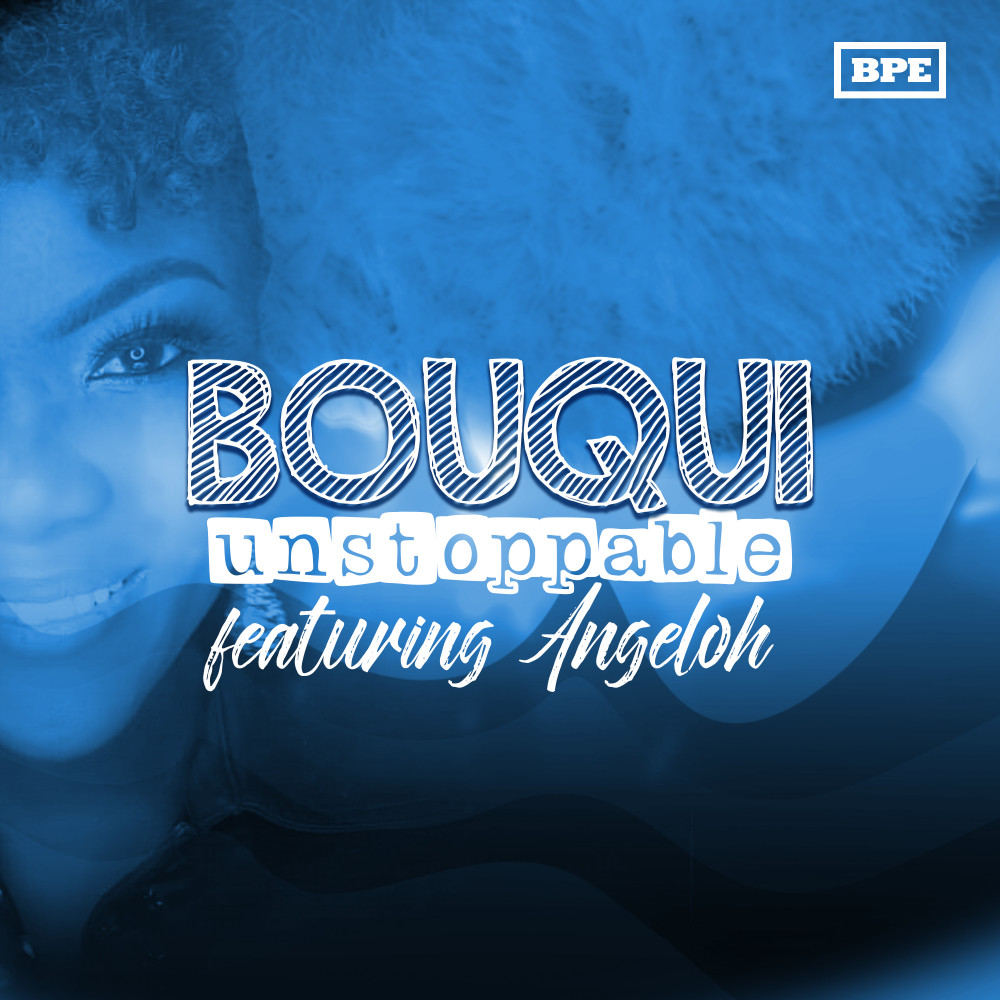 Bouqui, following the back to back release of two trending singles and videos, King David and Demo respectively, shared the album art on her Instagram page earlier this morning and then followed up with the release of another tune, Lights which unsurprisingly featured yet again Angeloh on the hook.

Bouqui Unstoppable (The Album) is an 8-track extended EP that features only Angeloh on all the tracks, all songs produced by Q and mixed and mastered by MMJ. The album is a break from the norm, according to the Rapvangelist, the album has amazing tunes and sounds of Hope, Life, Love, Redemption and Victory.

In the meantime, listen to Lights: