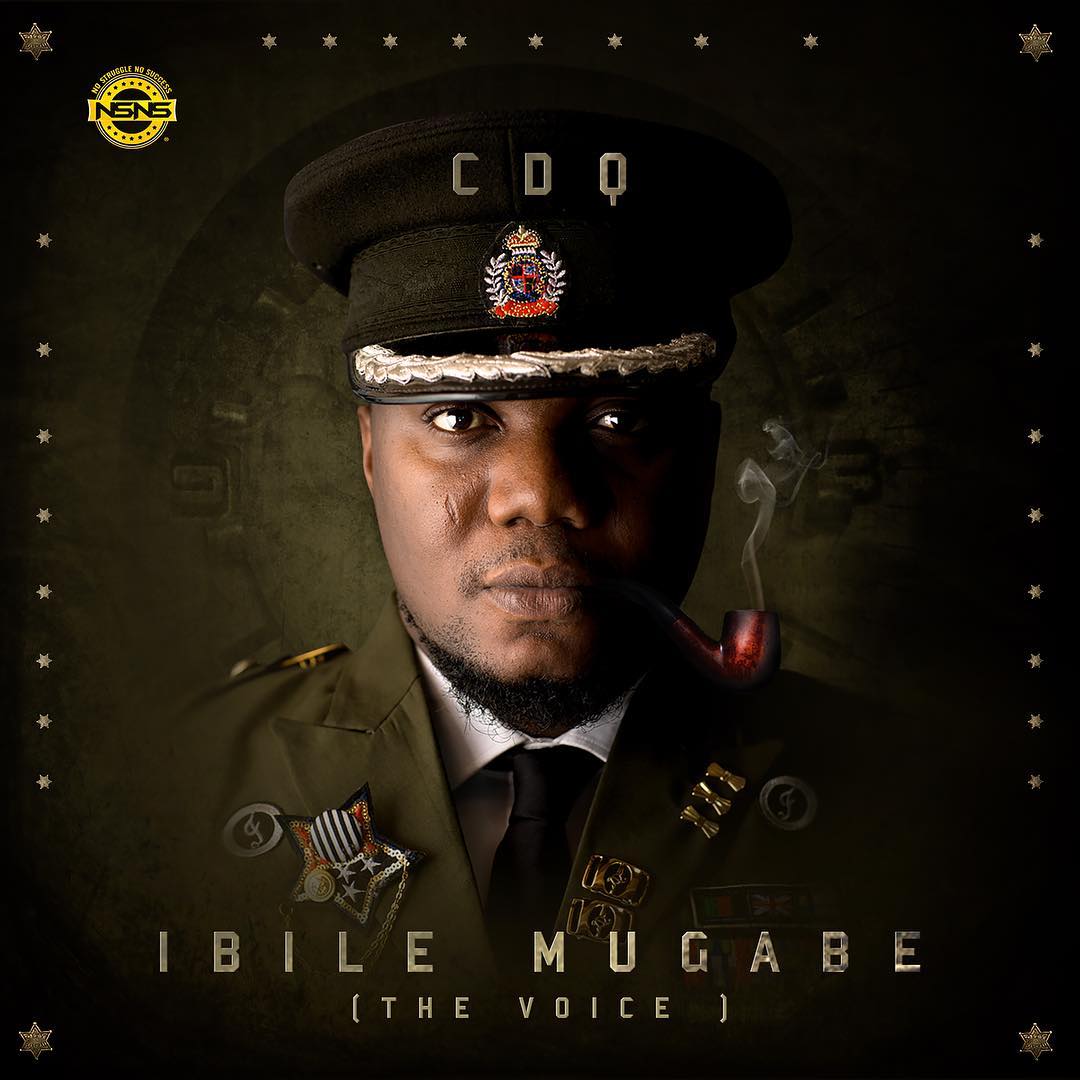 Rapper CDQ has released the art and track list for his forthcoming album titled – Ibile Mugabe (The Voice).

This will be the rapper’s Sophmore album and will have features from Davido, Tiwa Savage, Mr Eazi, Kizz Daniel, Reminisce, Wizkid and more.

The album which is set to be released on Friday, 16th of November, 2018 consists of 14 tracks. 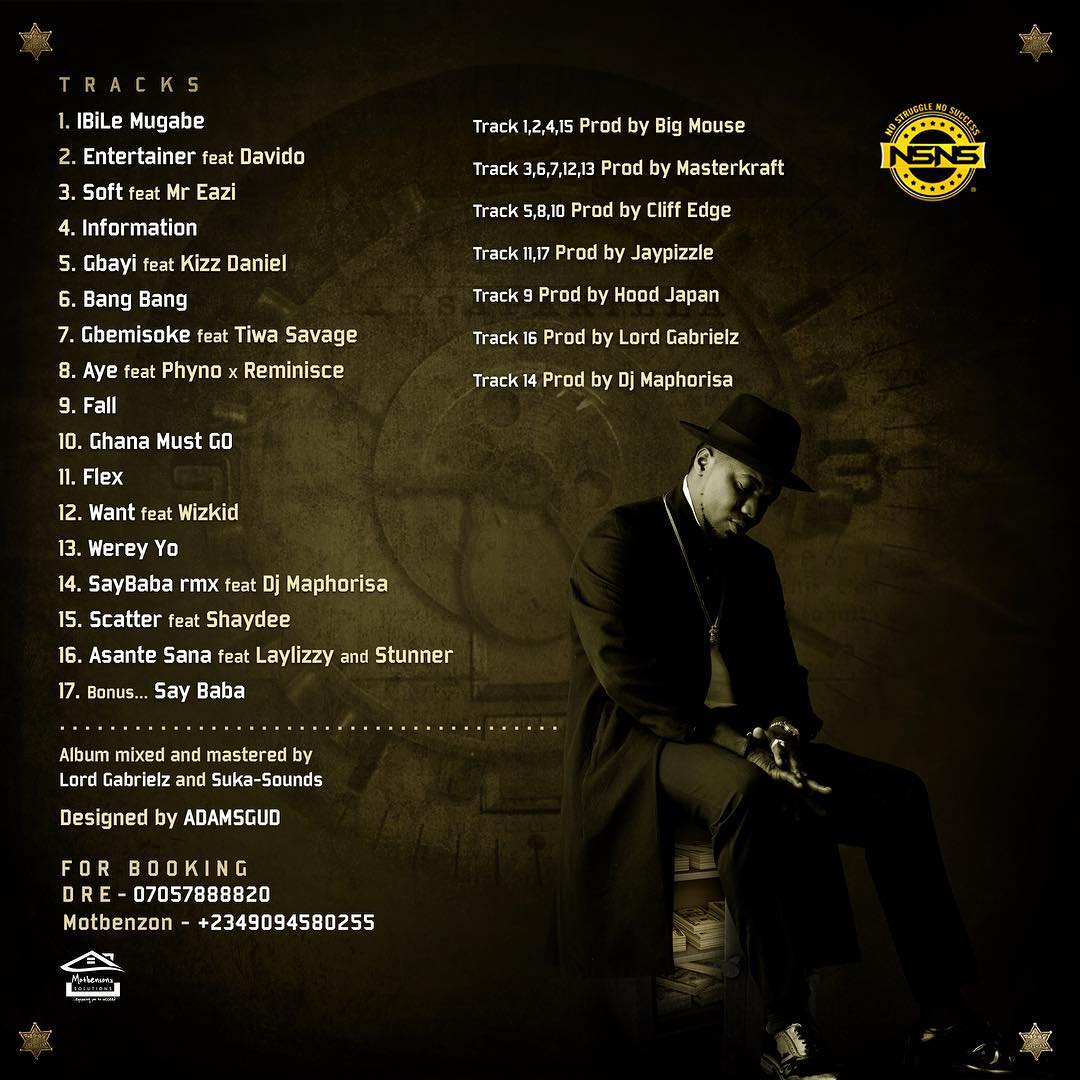