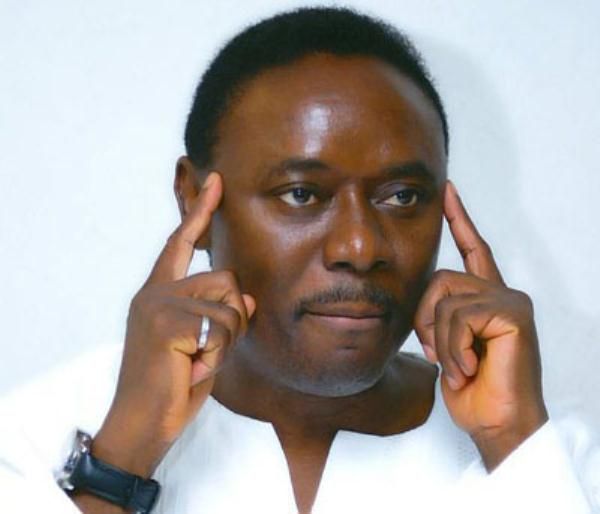 Reverend Chris Okotie has asked that all parties not field candidates so that he alone may run to become president of Nigeria in 2019.

Okotie, who is running under the Fresh Party, said this during an interview with Daily Trust, where he discussed his plans for an interim national government.

He shared that when he becomes president, he will suspend the constitution and set up an interim government where there will be no need for a legislature. He said:

If they don’t field candidates, it means I have won and what I’d do immediately is set up an ING instead of the normal or ordinary government that is put in place, where we have the legislature, judiciary and all of that that is not workable. An interim government will not need a legislature and it is at this time that we can redesign the political landscape.

Asked how it would work since the constitution does not support an interim government, Chris Okotie said:

The Constitution was created by men. It can be suspended and we can put an ad hoc mechanism in place to legalise the machinery of an interim government. It can be done. It is not impossible.