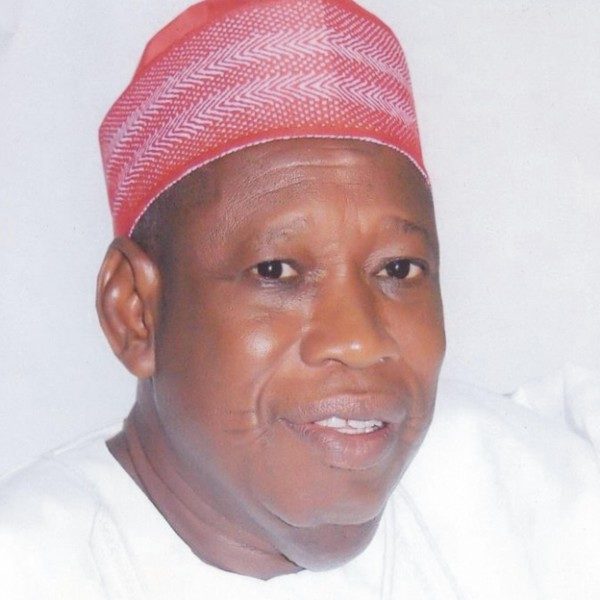 The Kano State Governor Umar Ganduje has announced that the state will be donating ₦10 million to the Economic and Financial Crimes Commission (EFCC).

Daily Trust reports that Ganduje announced this while receiving members of the main organizing committee of the National Anti-Corruption Marathon in Abuja.

The marathon, in honour of President Muhammadu Buhari, is being organized by the EFCC, Independent Corrupt Practices and other Related Offences Commission (ICPC), and the Athletic Federation of Nigeria (AFN).

Ganduje, who was seen on video allegedly receiving a bribe, discussed all the steps his administration has been making in sensitizing the populace on the evils of corruption. He said:

Before now, people found it difficult to access the services of the agency, but we established offices across the 44 local government areas so that the services can be available to the common man.

We also facilitated the recruitment of additional personnel and subjected them to training by professional agencies like EFCC and ICPC so that they can deliver. We also ensured cooperation with these agencies and that attracted international organizations to support us in reinforcing our anti-corruption system.

The EFCC has said it did not receive any donation from the governor. Read more here.