The “Hear Word” stage play is returning to Lagos!

The play, starring Nollywood icons Joke Silva and Taiwo Ajai-Lycett, will be going on an international tour with stops in New York, California and Germany, and it’s set to begin with performances in Lagos.

See photos from the press conference and other performances below: 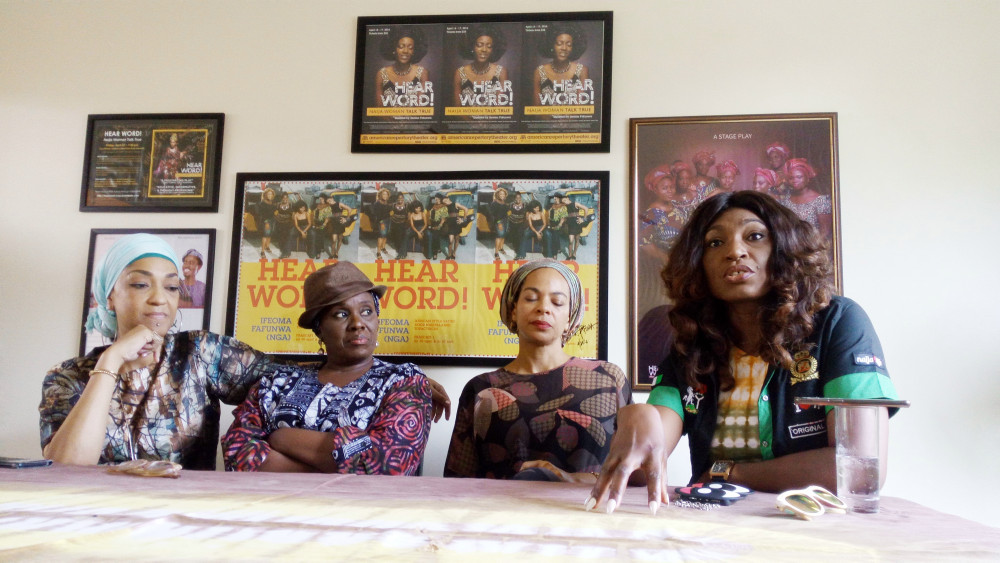 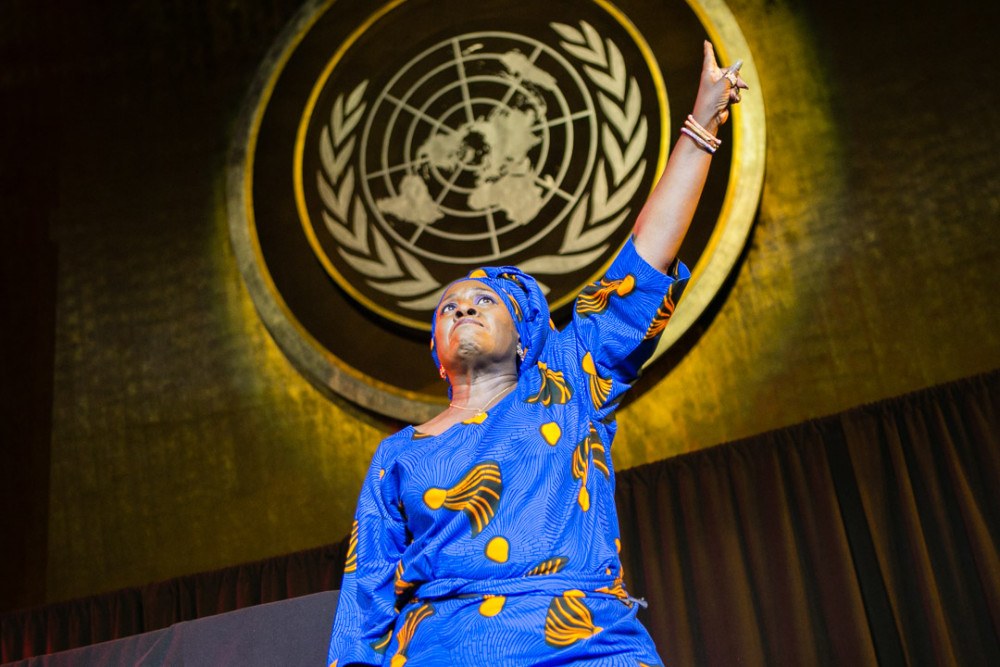 Unity in diversity:
An evening of Art and Hope with Nigerian Women
March 11, 2017,
General Assembly Hall – United Nations Headquarters, New York, NY; as part of the 62nd Session of the Commission on the Status of Women – CSW62. 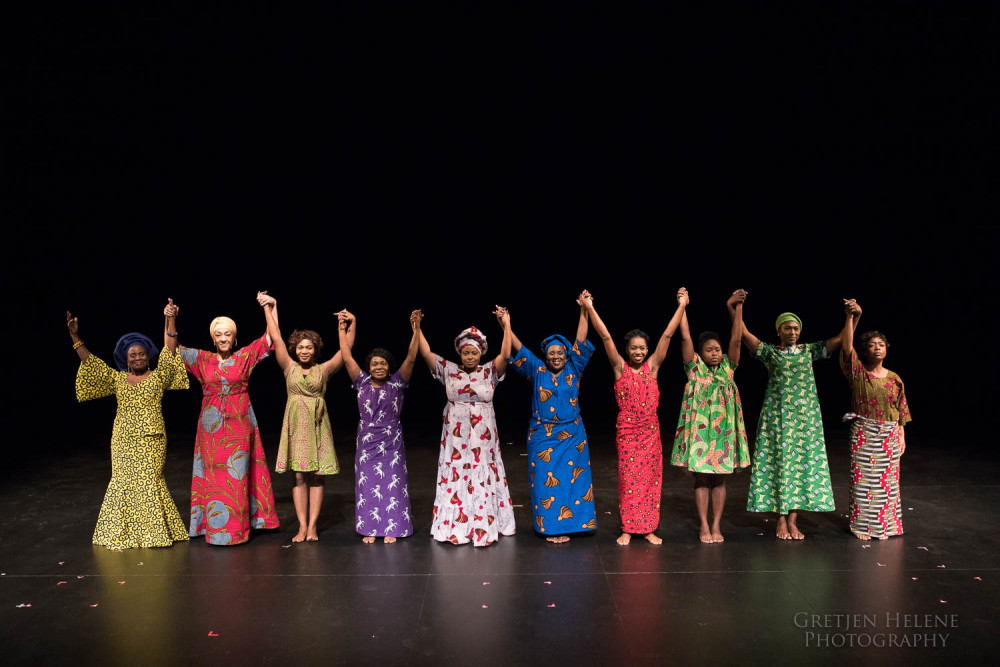