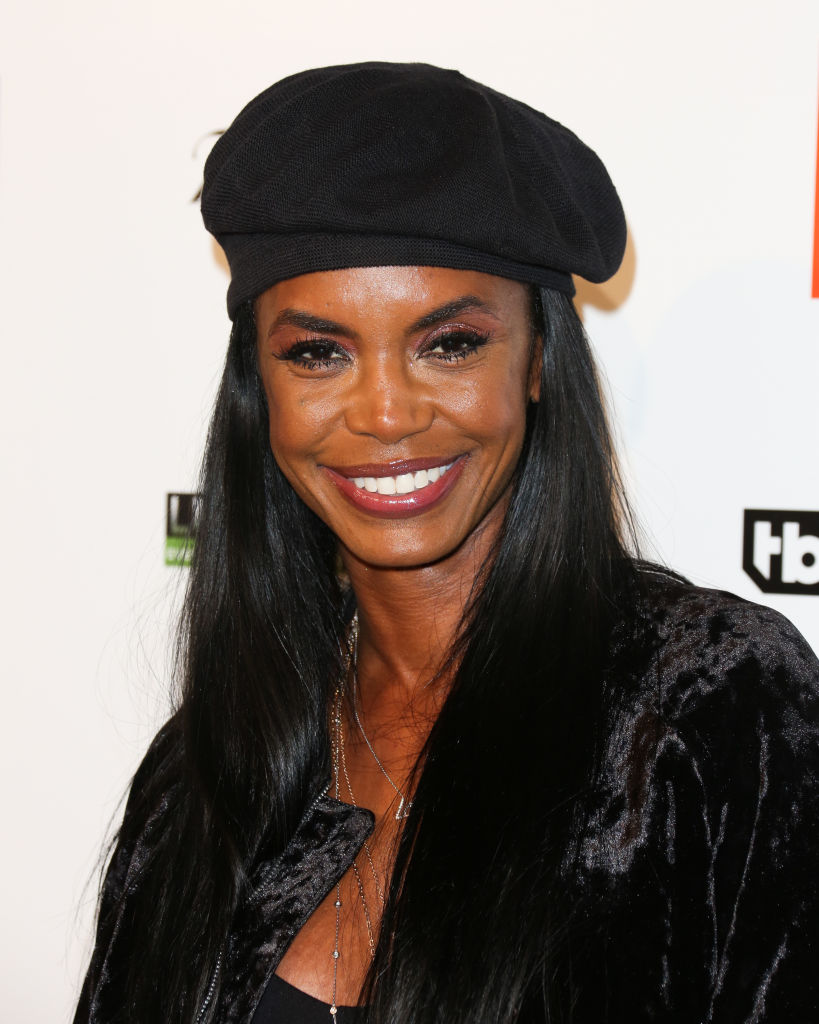 According to reports from TMZ, model and actress Kim Porter was found dead today in her Los Angeles home.

The 47-year old mother of four was found dead after weeks of suffering flu-like symptoms, and possibly pneumonia.

Kim Porter, who dated entertainer P.Diddy on and off for 13 years, between 1994 and 2007, is a mom to four children –  Quincy Brown (from a previous relationship) Christian Casey Combs, Jessie James Combs, and D’Lila Star Combs (with Diddy).

TMZ reports that the emergency call to 911 had come in as a patient in cardiac arrest.

P.Diddy’s rep Cindi Berger confirmed the news to TMZ saying, “Sadly, I can confirm the passing of Kim Porter. I ask that you give the families privacy at this time.”