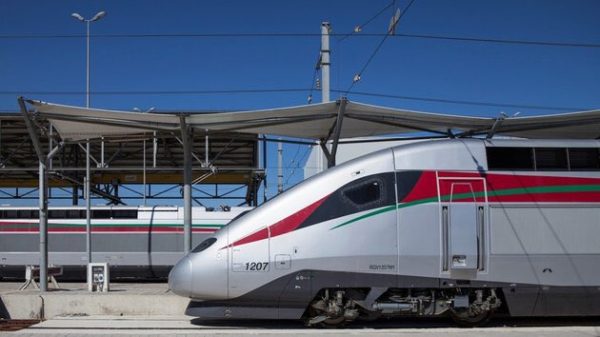 The train line was launched on Thursday, CNN reports, with the French President Emmanuel Macron and Morocco’s King Mohammed VI in attendance.

The high-speed trains will travel from Tangier to Casablanca, cutting the journey time by more than half.

The project, which has been in development for ten years, costs $2 billion and was financed by the governments of Morocco, France, Saudi Arabia, Kuwait, and the UAE.