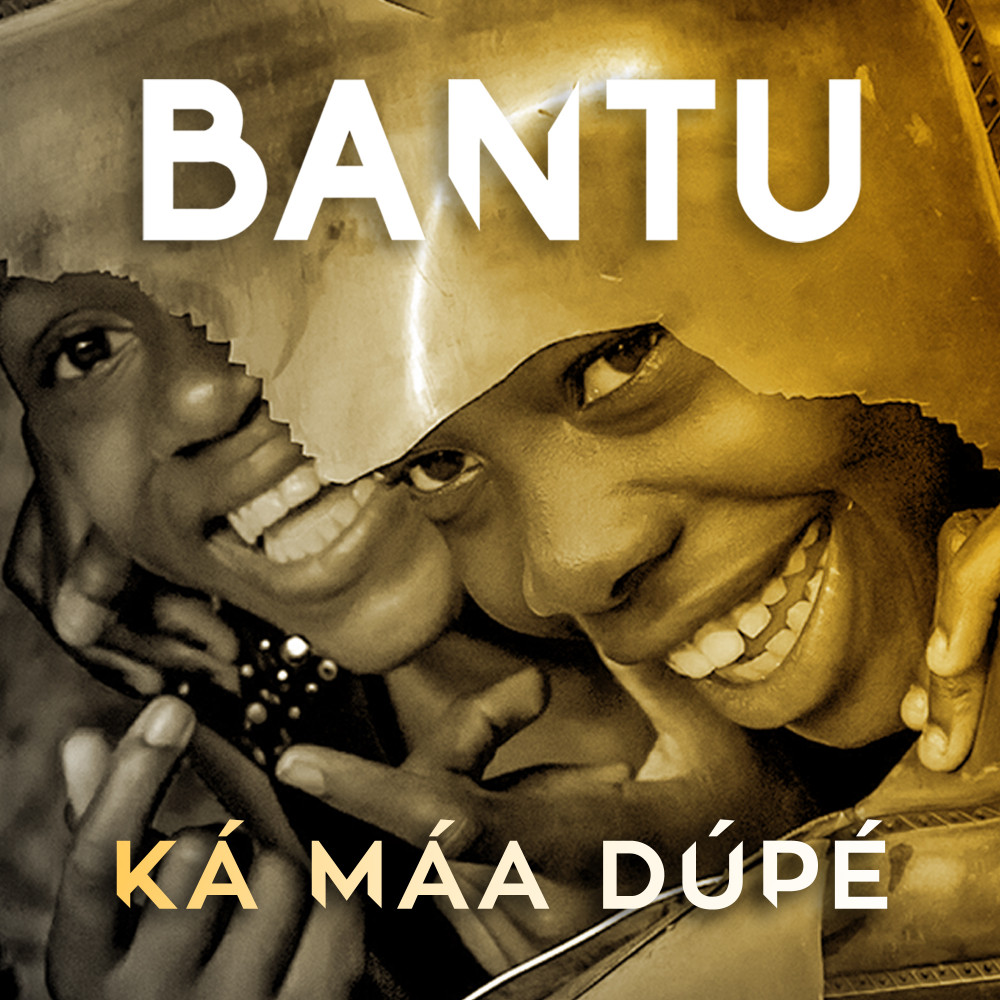 BANTU has released the official video for Ká Máa Dúpẹ́ the second single off their critically acclaimed album Agberos International. Shot in the ancient city of Abeokuta with everyday people interacting with BANTU’s lead female vocalist and other band members, this life-affirming song celebrates the ability of the human spirit to triumph despite the odds.

The opening line of the first verse sets the tone as BANTU readily admit how difficult it is to be optimistic when it feels like the world is constantly crushing down on you.

Themes of loneliness and vulnerability are openly addressed alongside remedial themes of gratitude and resistance as the band share their personal stories. The final verse, sung in Yoruba, is used to invoke the beauty of the language and its deeply positive proverbs and adages that connect to the song’s title which translated into English, means let us be thankful.