"Imagine, they are killing us every day": Nigerian Soldiers say in new video about Boko Haram Attack 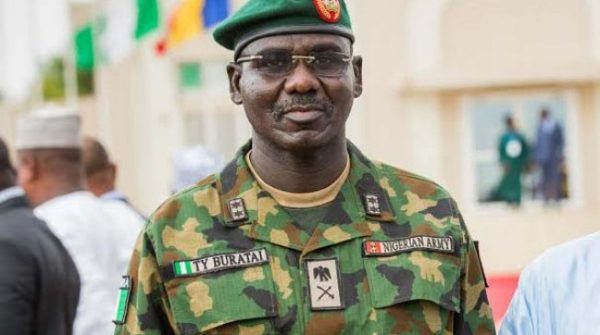 Officers of the Nigerian Army have released a video lamenting the deaths from the attack of the Metele base by the terrorist sect Boko Haram.

Over a hundred army officers were reported dead after the terrorist raided the base in Borno State, burning it down with arms inside.

Although the Nigerian Army released an official statement saying “several social media, print and online publications have been brandishing false casualty figures,” officers in the video insist over 100 were indeed killed.

In a transcript of the video shared by AFP, the officers lamented the absence of weapons. They said:

No less than 100 plus soldiers died here. Many are missing in action, they are nowhere to be found.

Imagine, they are killing us every day. The situation is getting worse.