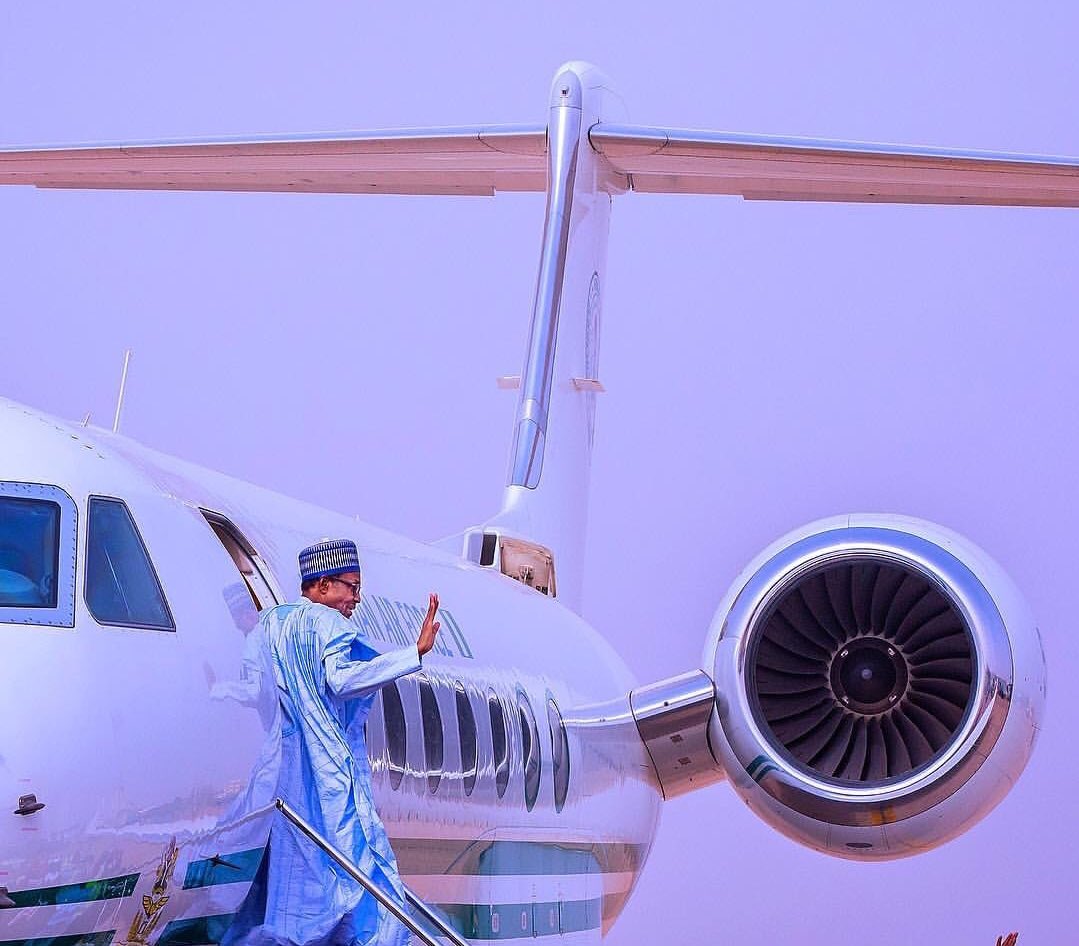 President Buhari will on Friday depart Nigeria for France for the inaugural Paris Peace Forum, a statement by Femi Adesina, the president’s media aide has said.

The event is scheduled to hold between November 11-13, 2018 and is organised by the French Government and some of Non-Governmental Organisations (NGOs).

The Forum is based on the “simple idea that international cooperation is key to tackling global challenges and ensuring durable peace.”

Buhari will join the United Nations Secretary-General, Antonio Guterres and other world leaders in discussing contributions towards global peace while underscoring the imperative of collective action.

While in Paris, President Buhari will also join other world leaders to commemorate the centenary anniversary of the Armistice signed on November 11, 1918, between the Allied Forces and Germany in the forest of Compiegne in France to end the First World War.

During his visit to Paris, President Buhari will attend a luncheon hosted by President Emmanuel Macron of France in honour of visiting heads of delegations.

Before returning to Abuja, the President and his delegation will have an interactive session with the Nigerian Community in France.

President Buhari will be accompanied to Paris by Governors Aminu Masari, Willie Obiano and Kayode Fayemi of Katsina, Anambra and Ekiti States respectively.

Others include the Minister of Foreign Affairs, Geoffrey Onyeama; the Attorney-General of the Federation and Minister of Justice, Abubakar Malami; the National Security Adviser, Maj-Gen. Babagana Monguno (rtd); and the Director-General, National Intelligence Agency, Ahmed Abubakar.