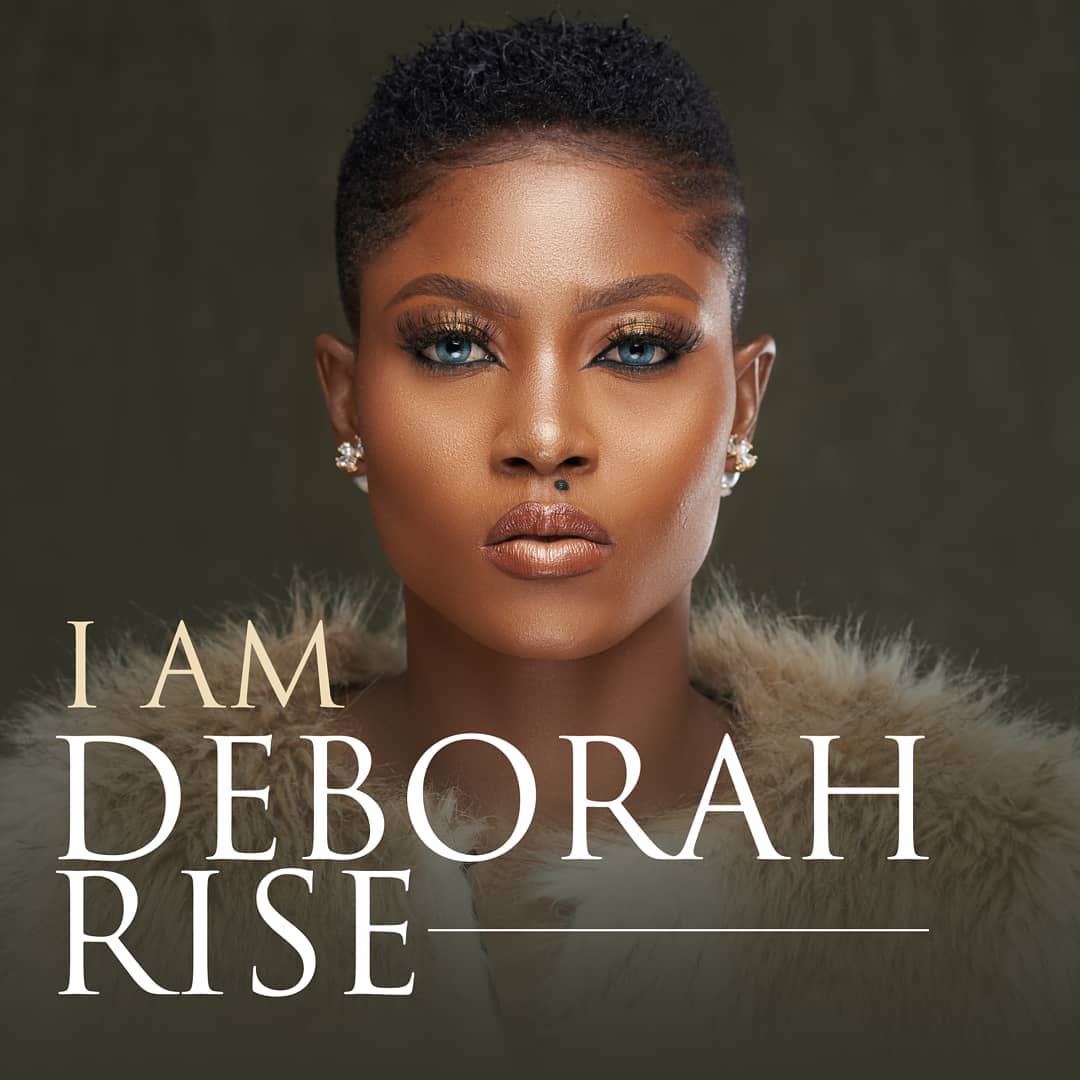 Big Brother Naija 2017 housemate Debie Rise is having a rebirth as she rebrands to Deborah Rise.

In a series of announcements on her Instagram page, the singer announced that she will now be known as Deborah Rise. She has also announced that her next project will be officially released on the 15th of November.

The 2nd Announcement!
With so much Joy and a heart full of thanksgiving,
I’ll like to announce that:
“The project that has taken me the whole year to work on will finally be out tomorrow with visuals.” Anticipate with Joy..
#DeborahRise
#StillNervous 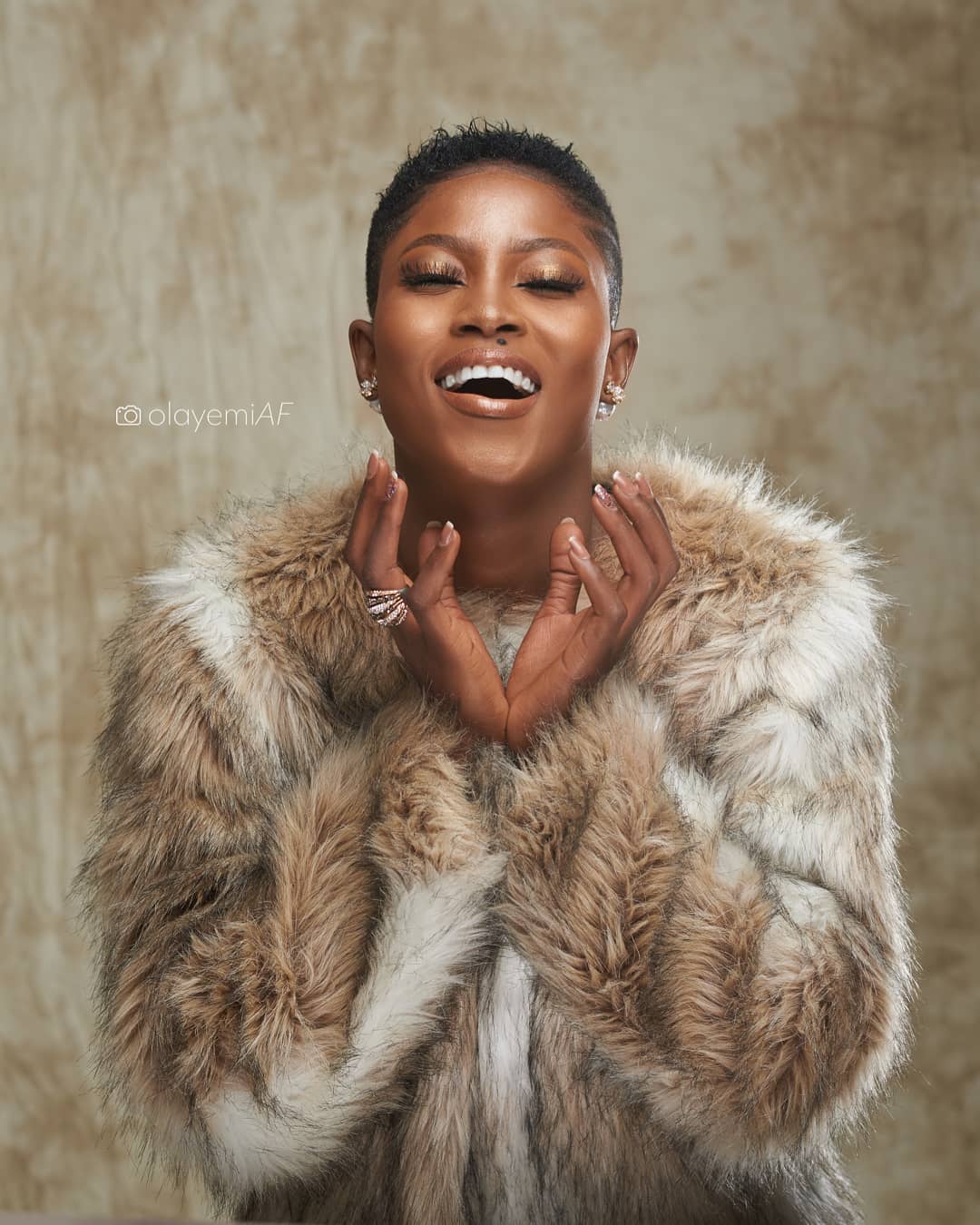 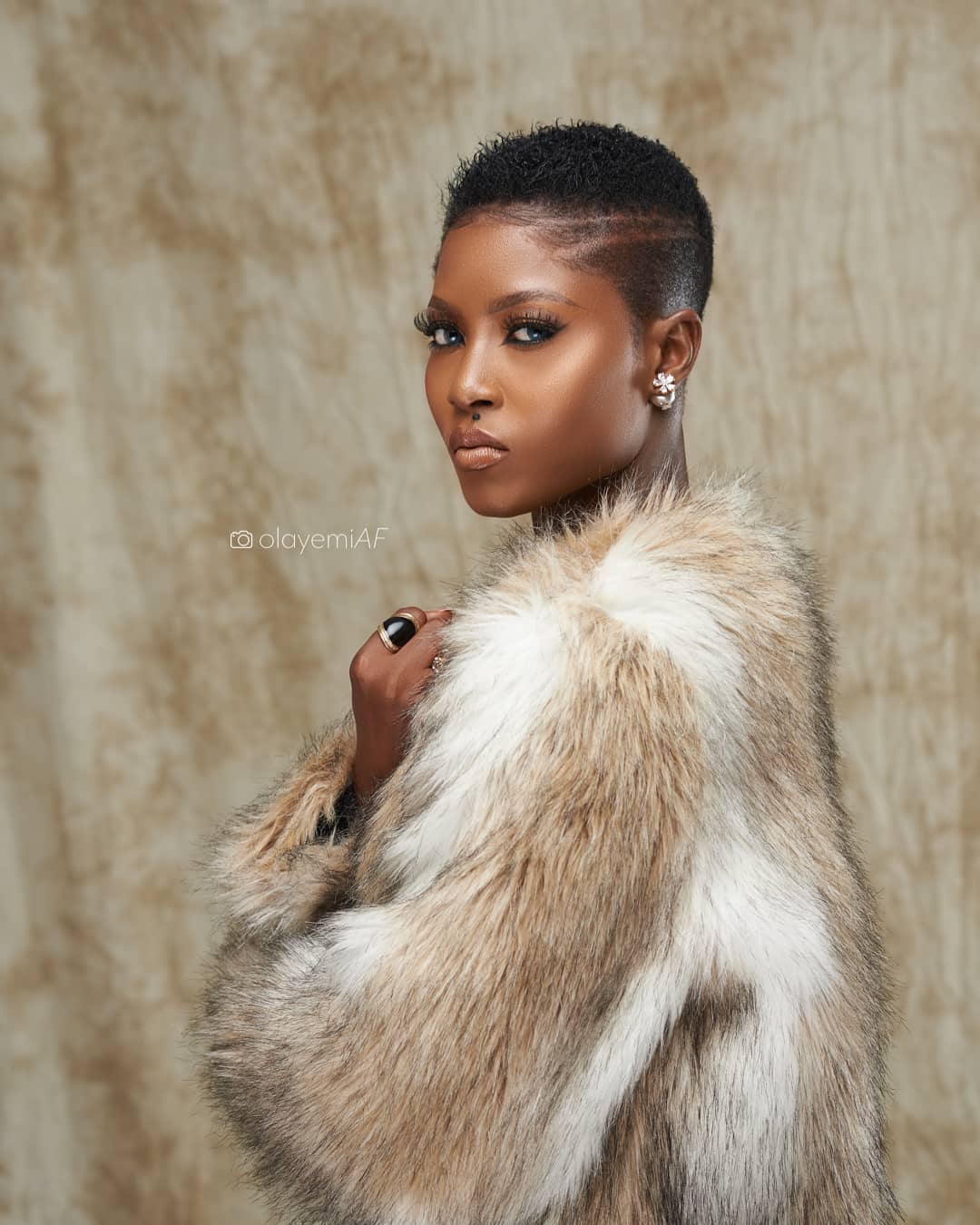 We can’t wait to see the new project tomorrow!