Stan Lee was Working on a Final Superhero with Daughter 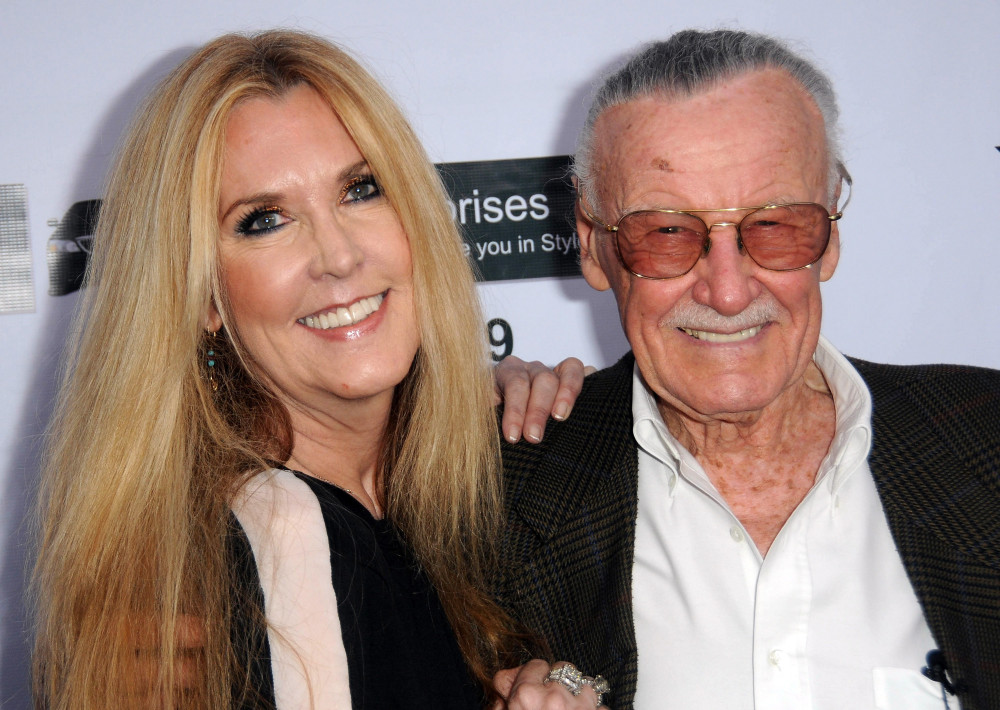 Since his death, there’s been an overflow of emotions and gratitude from both celebrities and fans who have been thanking the writer for making their lives colourful through his different comic characters.

Before his passing, it turns out Stan left one more thing for his fans to look forward to.

According to TMZ, the writer and his daughter J.C. Lee were working on a brand new superhero before he died, and she’s vowing to push forward with the project.

In an interview with TMZ, J.C. talks about her father’s legacy and revealed the new hero was named Dirt Man and although she created the character, Stan worked with her on developing him right up until his last weekend.

Even though Dirt Man’s powers or his origin story are yet to be revealed this is one character we’re looking forward to seeing on the big screen.