The week-long African International Film Festival (AFRIFF) culminated in the AFRIFF 2018 Globe Awards which, quite literally, was a truly magical Lagosian night. The closing ceremony of the 8th annual AFRIFF themed, ‘The Many Faces of Woman’, had celebrities like Chioma Omeruah (Chigul) and Lala Akindoju opening the show with Aretha Franklin’s, “Respect” and a mash-up of Beyonce’s hits. 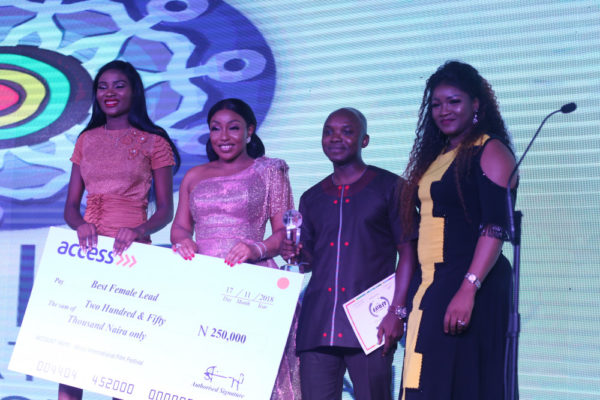 At the event, AFRIFF’s founder Chioma Ude reiterated the importance of appreciating and identifying the best of African film. Meanwhile, Access Bank Plc’s Group Managing Director/CEO, Dr. Herbert Wigwe said, “AFRIFF and similar initiatives matter greatly because, as we all know, for too long African stories have gone untold or improperly told. At Access Bank, we are driven by the passion to retell the African Story in a way that showcases the good of the continent – not only to ourselves but to the world.” As such, Access Bank is proud to be an AFRIFF sponsor and will continue to work with people and organizations that are showcasing the very best of the African continent, and championing art and creativity Born in Africa. 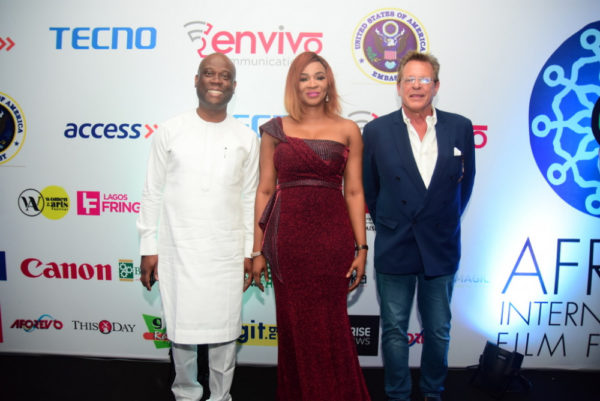 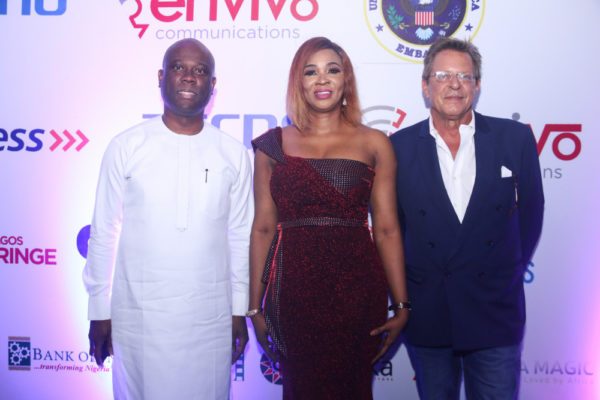 The star-studded event, which held at Twin Waters in Lekki, Lagos, had in attendance film industry celebrities from across Africa. Many other related entertainment industry stakeholders and partners were in attendance at AFRIFF, an event which fosters networking and collaboration across the continent. 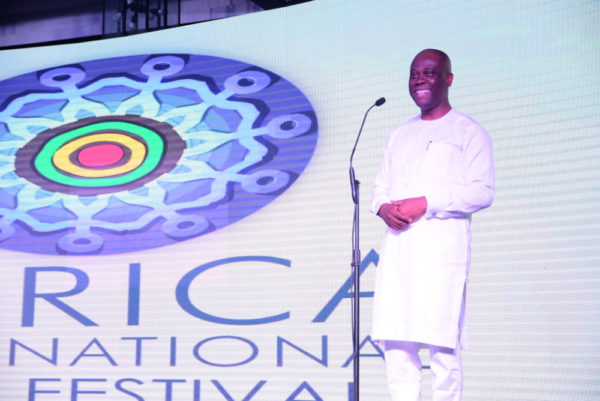 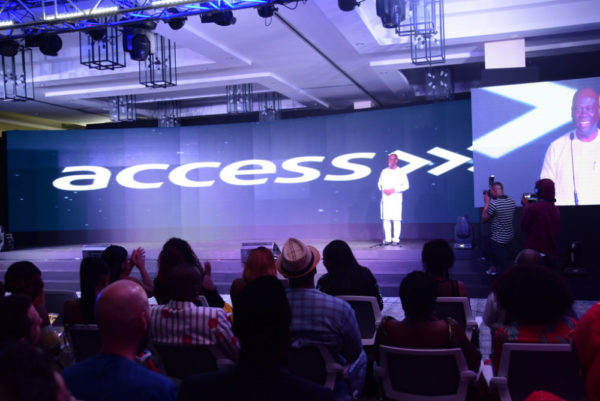 The purpose of AFRIFF’s Globe Awards was to celebrate and recognize the year’s standout film submissions. As official partner to AFRIFF, all winners were presented with substantial cash prizes – courtesy of Access Bank. Award categories included Best Female Actor, Best Male Actor, Best Director, Best Animation, Best Short Film, Best Documentary and the Oronto Douglas Memorial Prize for Best Nigerian Film, among others. In line with both AFRIFF and Access Bank’s objectives to empower up and coming filmmakers, scholarships were also awarded to outstanding students from the talent development initiative of AFRIFF 2018. 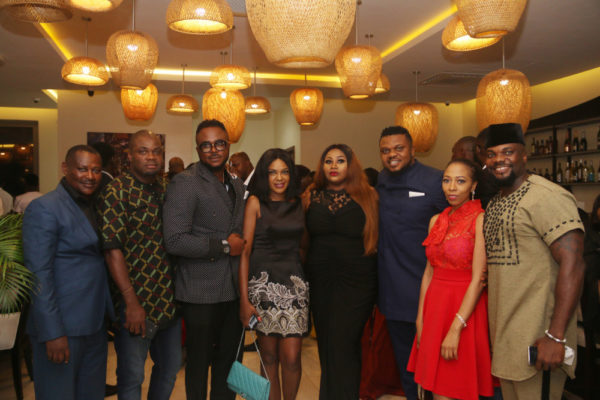 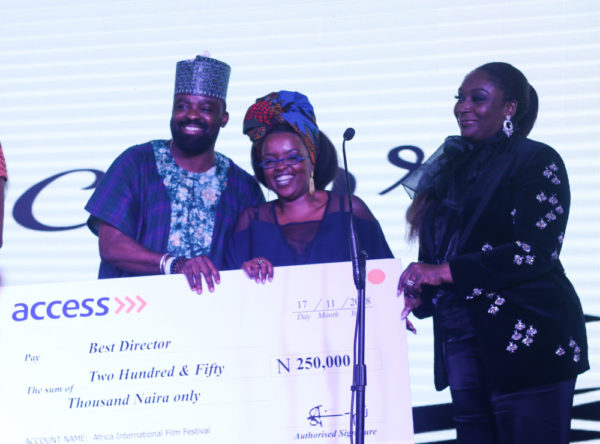 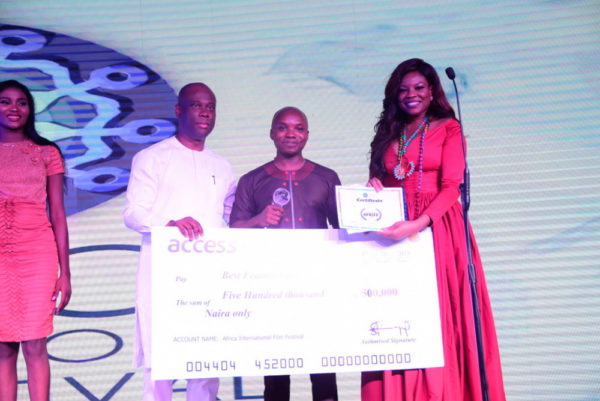 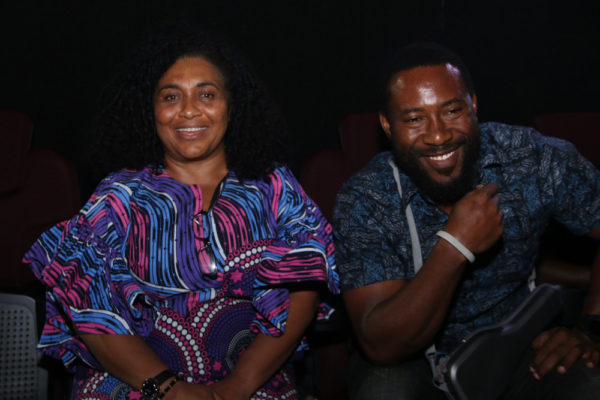 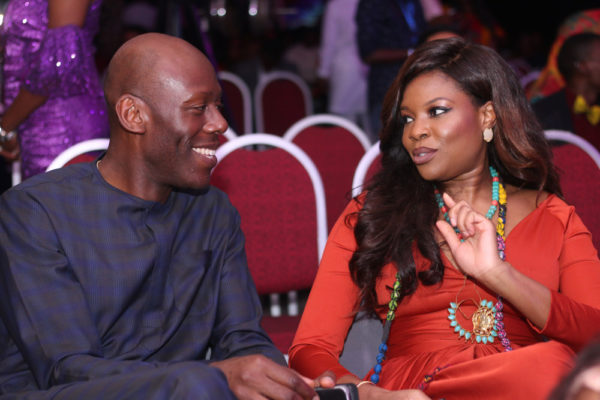 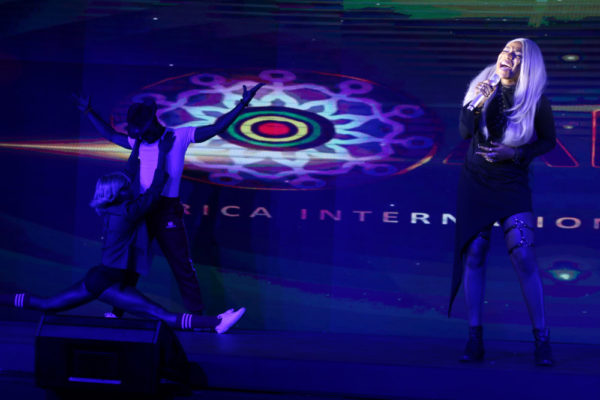 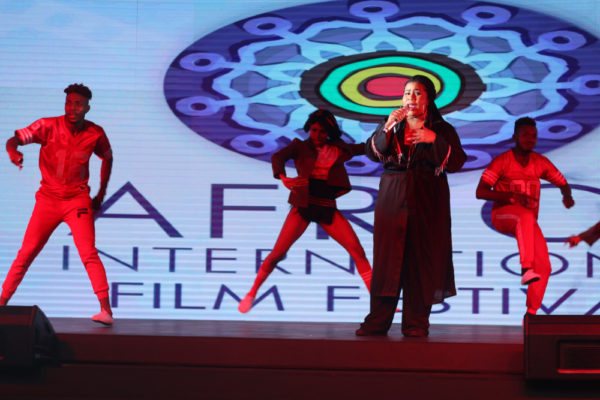 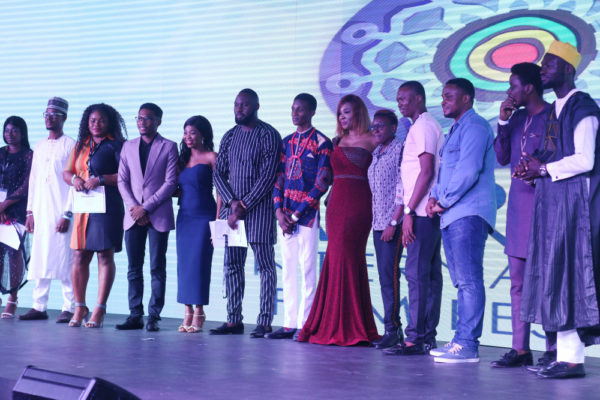 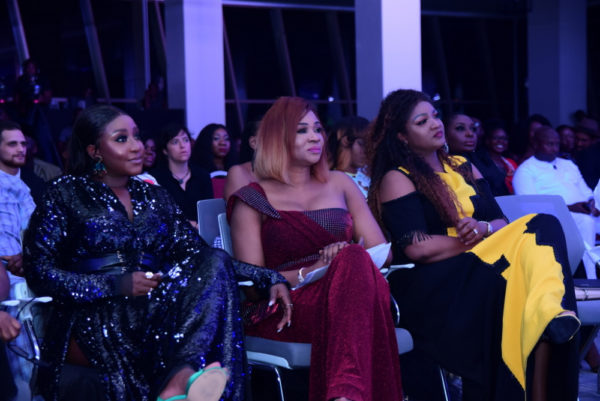 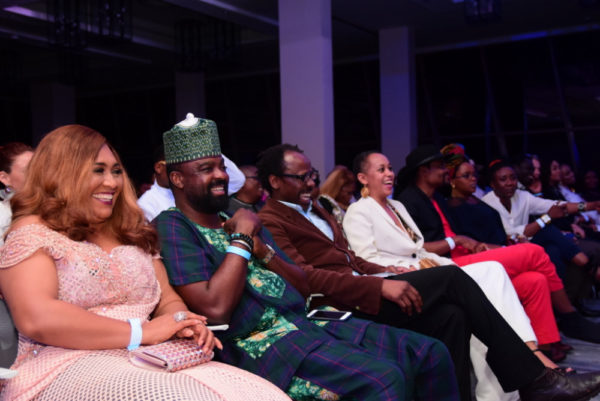