Every Look Beyoncé Wore at The Global Citizen Festival #Mandela100 Was A Hit!

The Global Citizen Festival which held at the FNB Stadium in Johannesburg, South Africa was an event of epic proportions. Among the impressive lineup, Tiwa Savage, Usher, Wizkid plus others took the stage for #Mandela100. To cap all the excitement, Beyoncé was one of the highly anticipated performances of the night.  All eyes were on her – not only for her amazing performance but for her epic costume changes too – especially after the jaw-dropping Beychella. 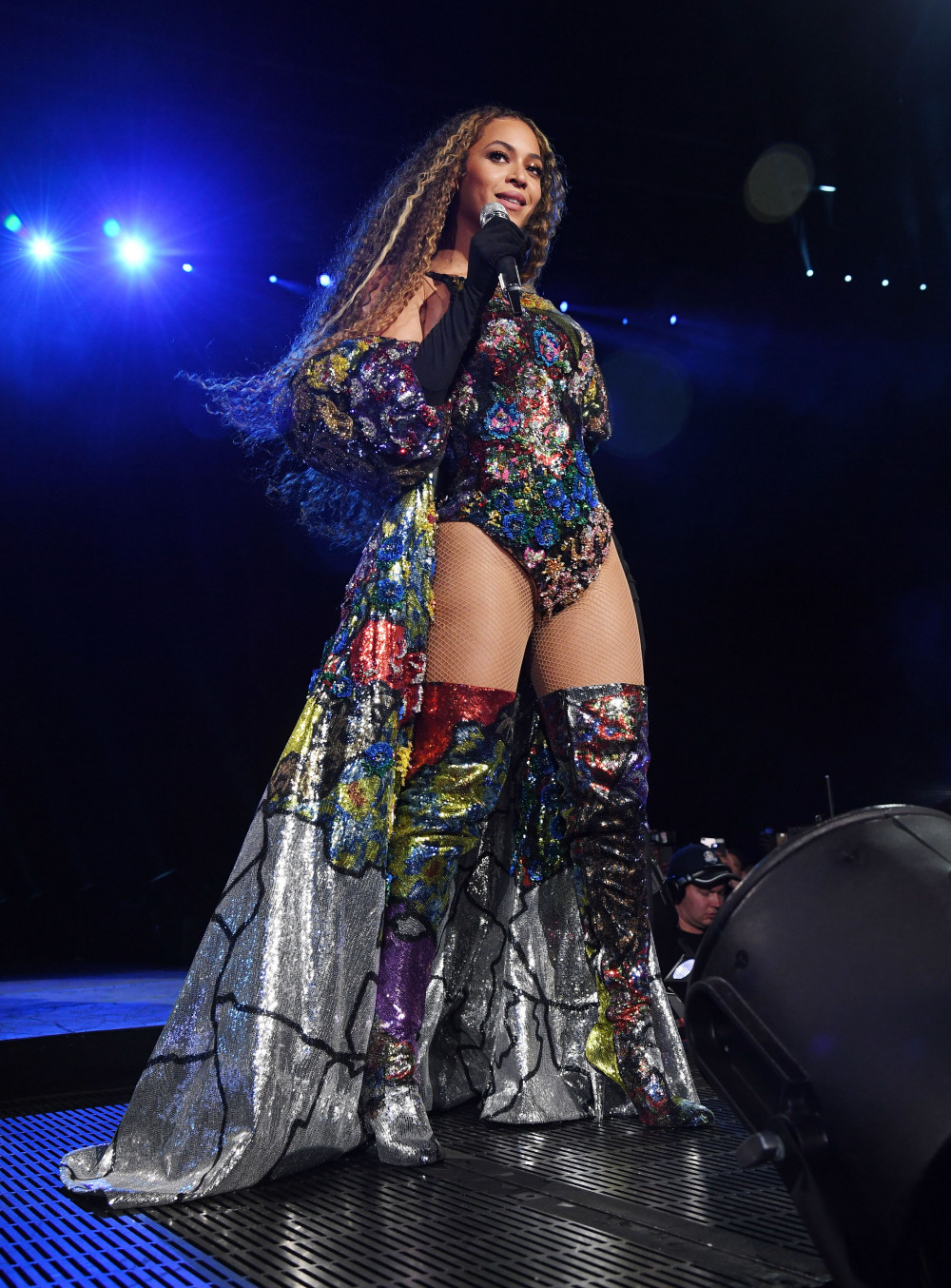 No one could ignore Beyoncé and all the stunning looks she wore on stage ranging from Balmain to SA’s Quiteria & George, for her it was a fashion show as much as it was a concert.

Keep scrolling to see to all the looks she wore at the Global Citizen Festival! 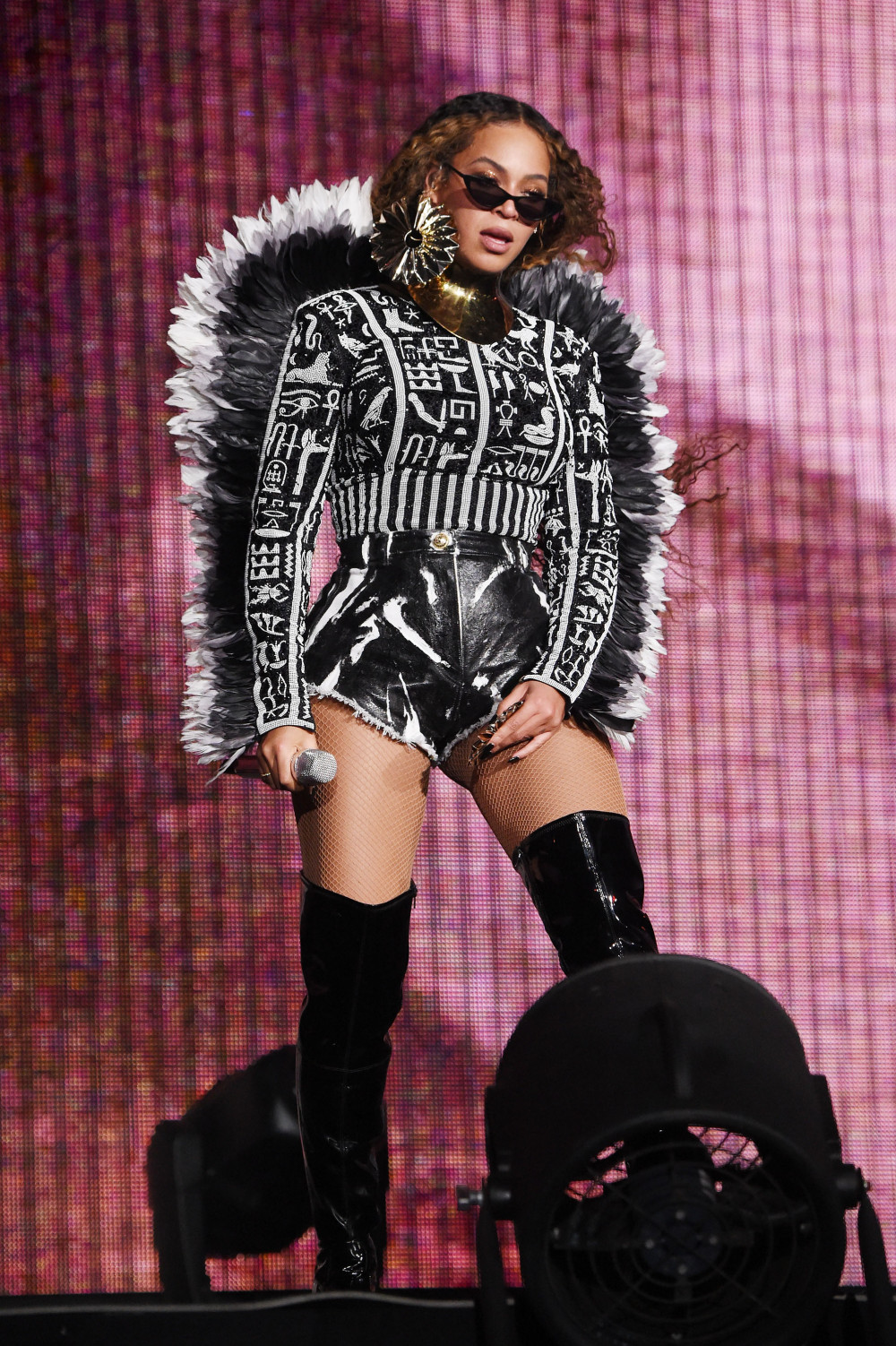 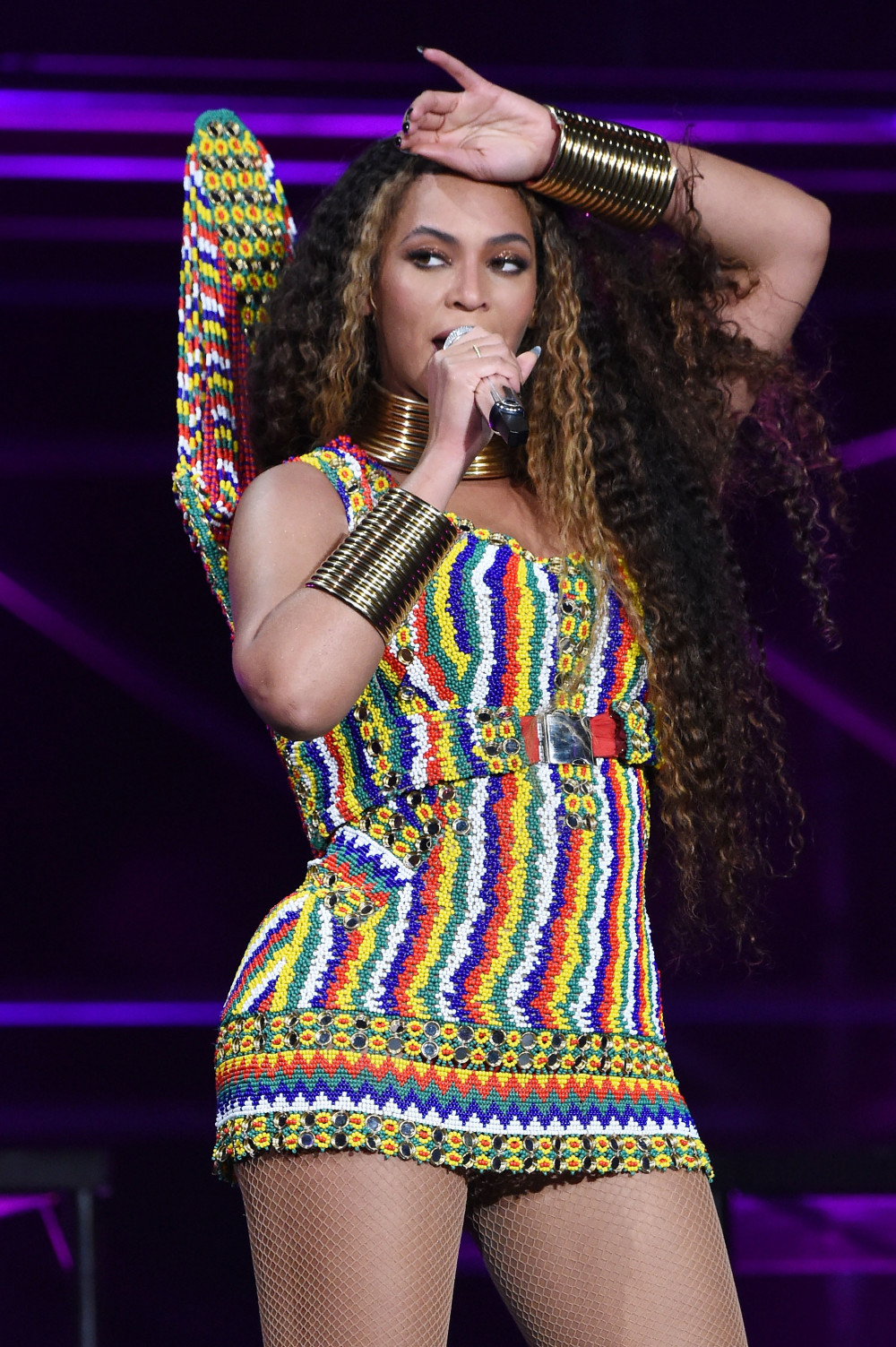 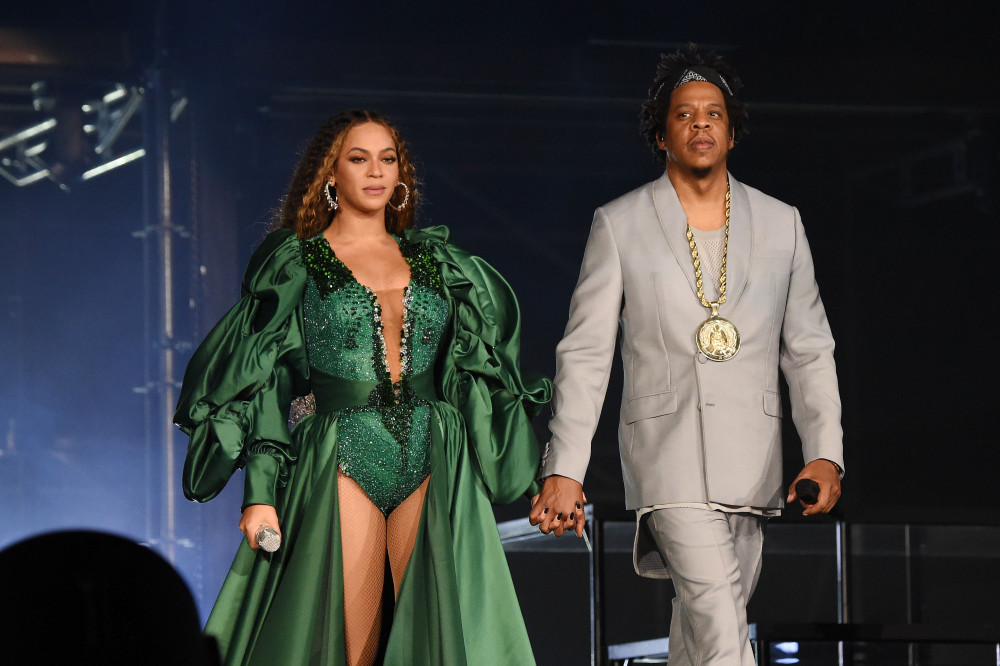 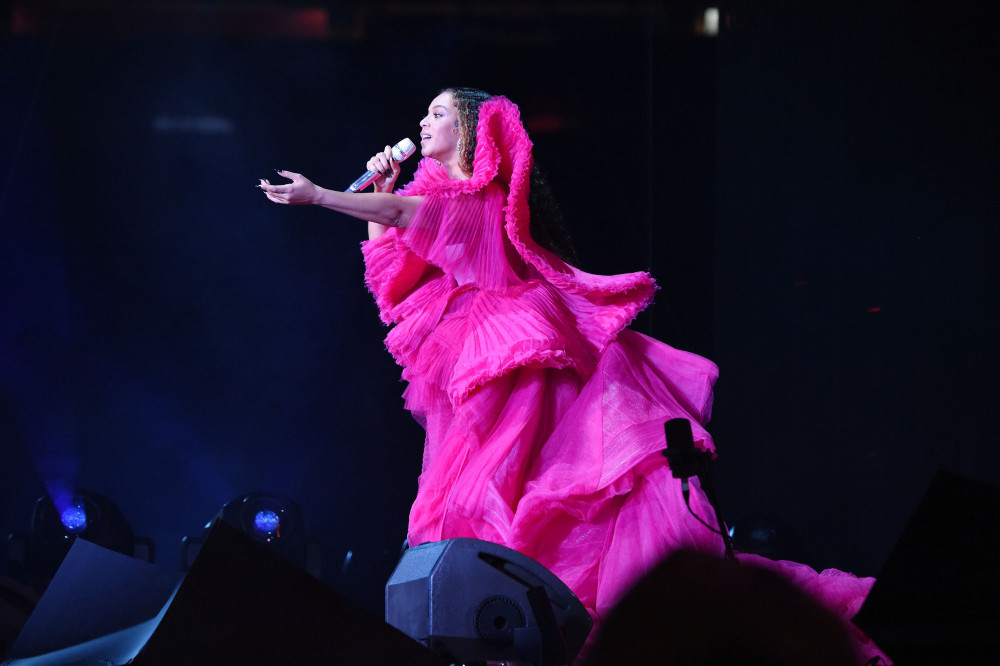 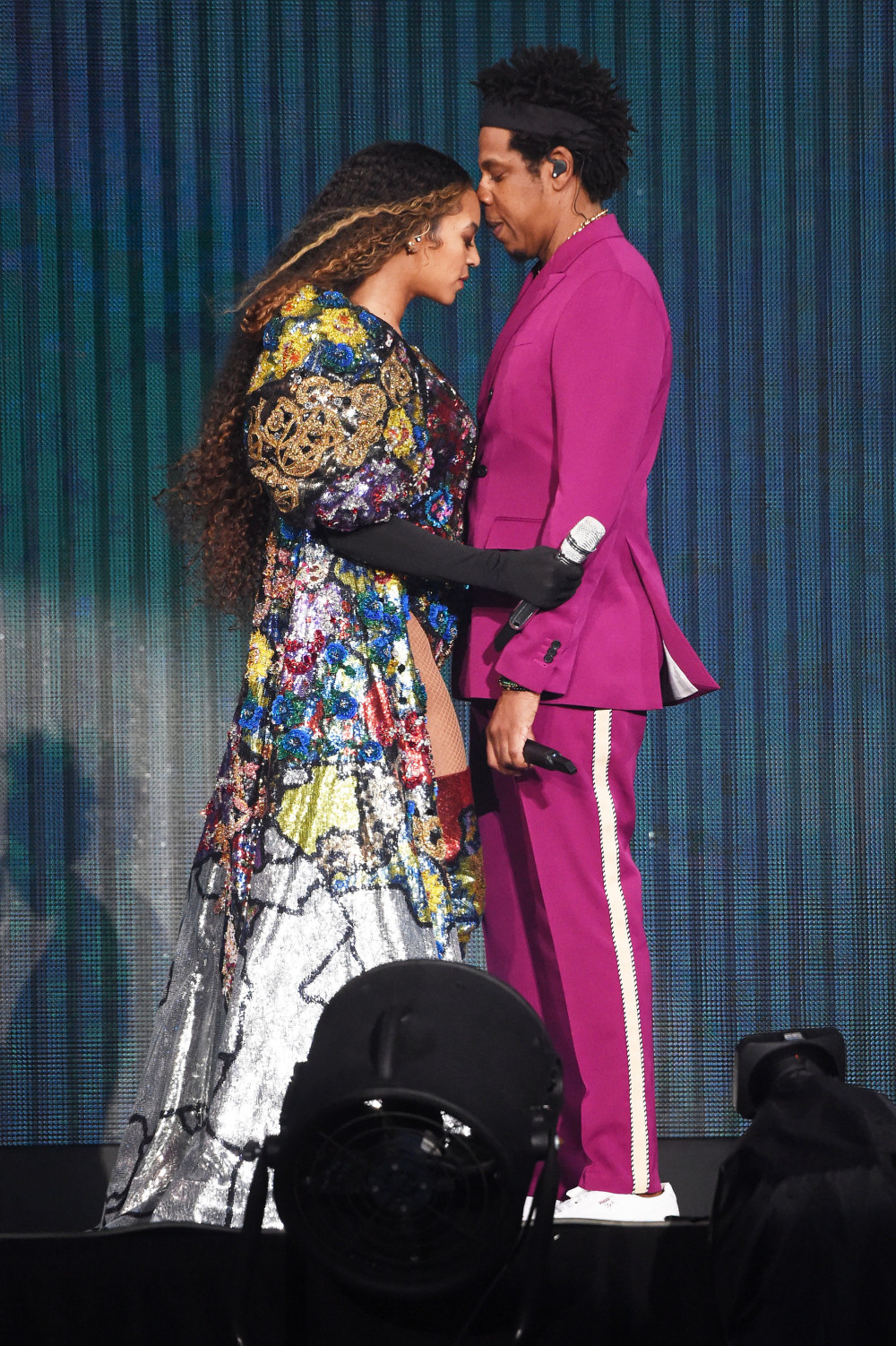 Which look was your fave?

#MissUniverse2018: Check Out the Official Portraits for Our African Queens!