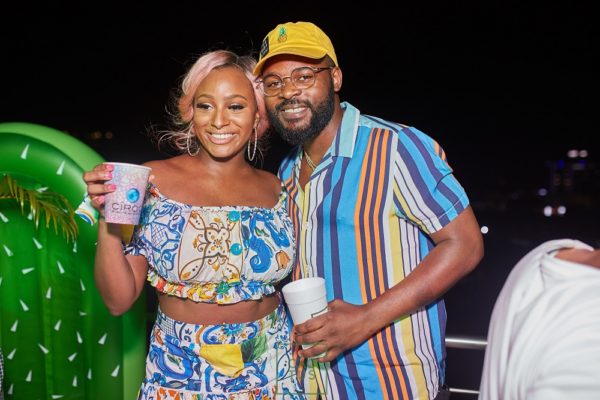 The festivities are still in full effect as DJ Cuppy‘s Cactus on the Roof was host to a sold-out crowd at the Wings rooftop in Victoria Island last Sunday. With the biggest celebrities and nightlife enthusiasts in attendance, DJ Cuppy set the mood for the season of good cheer with the best vibes, a fun night with Pepsi and Ciroc indulgence as guests were treated to limited edition DJ Cuppy Ciroc bottles!

Falz the Bahd Guy, Skuki, Nancy Isime, Dammy Krane, Sess, Dada Boi Ehiz and Big Brother Naija housemates Lolu & Leo came through at what was indeed a star-studded affair! DJ Cuppy gave the capacity crowd a show with hits back to back in the DJ Booth, while the special guest DJ on the night, DJ Big N was the life of the party. The day party series has been running for every Sunday in December, with the shutdown edition happening this Sunday!  Here are some photos from the coolest thing happening in Lagos this festive season. 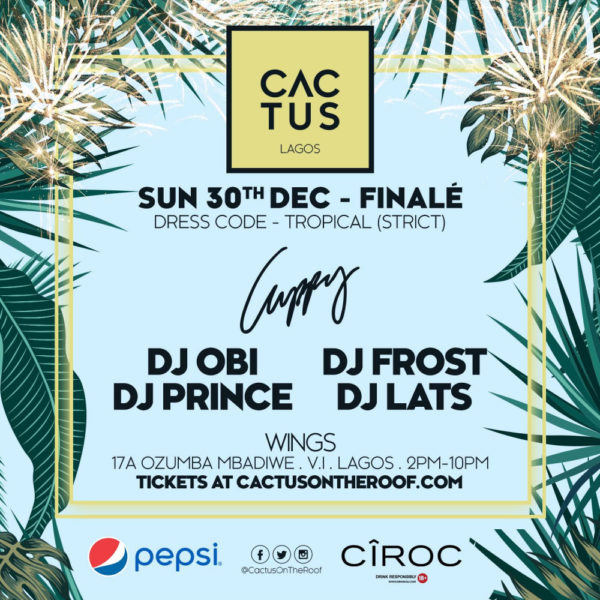 Definitely the hottest party venue in Lagos this festive season, DJ Cuppy’s Cactus on the roof will hold for one last time this Sunday as the Shutdown party to end all parties! DJ Obi, DJ Prince, DJ Frost and DJ Lats will be holding things down! Get your tickets now at cactusontherooof.com. 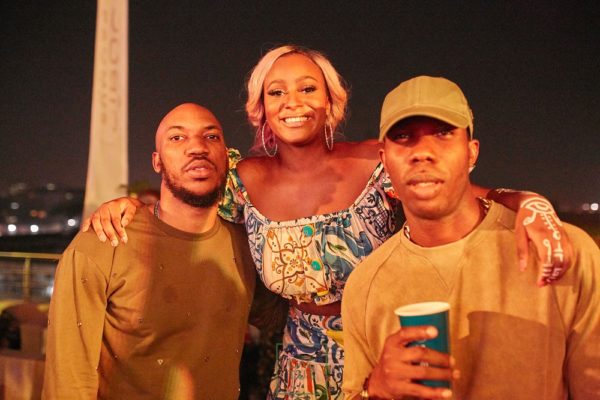 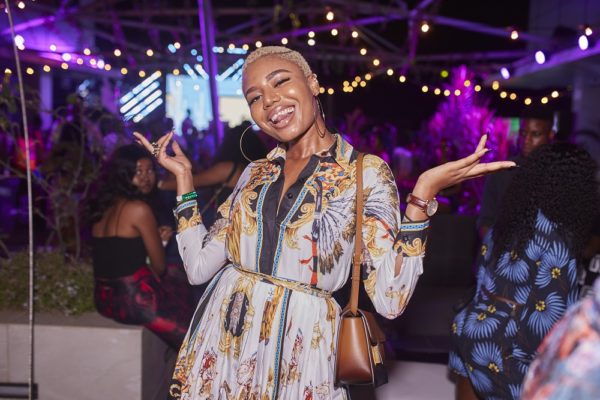 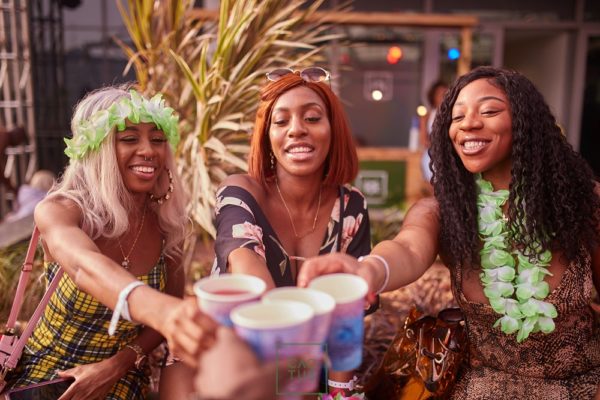 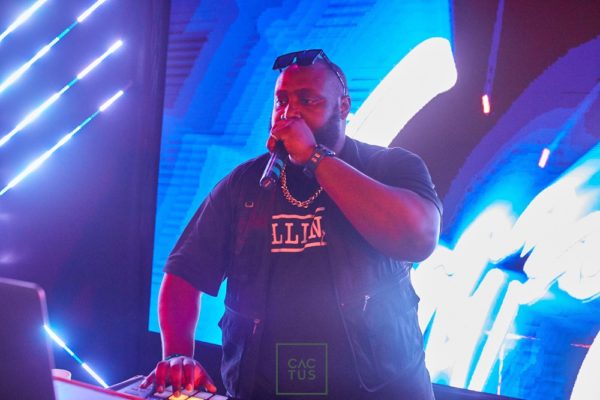 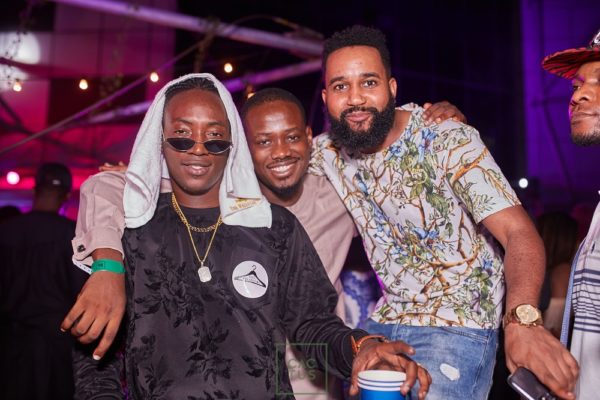 Dammy Krane, Gidigroove and a guest 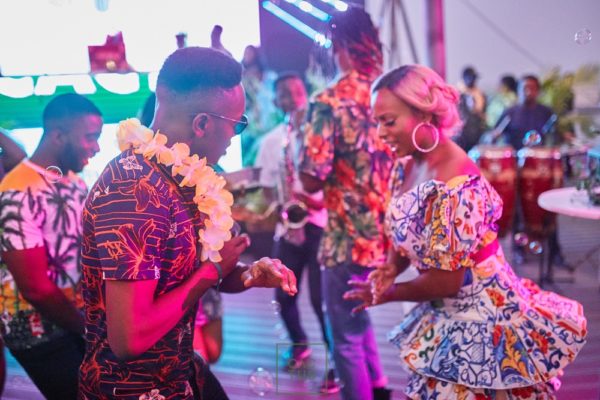 Cuppy and a guest 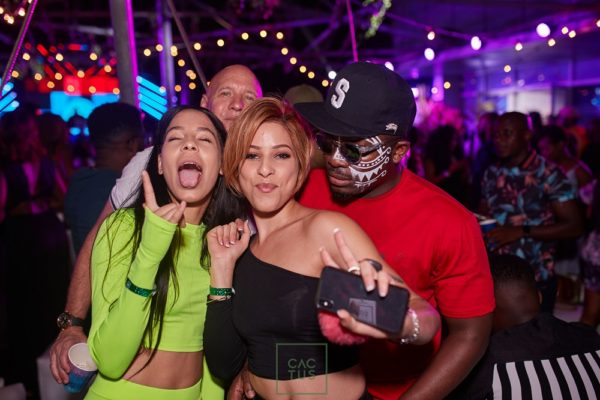 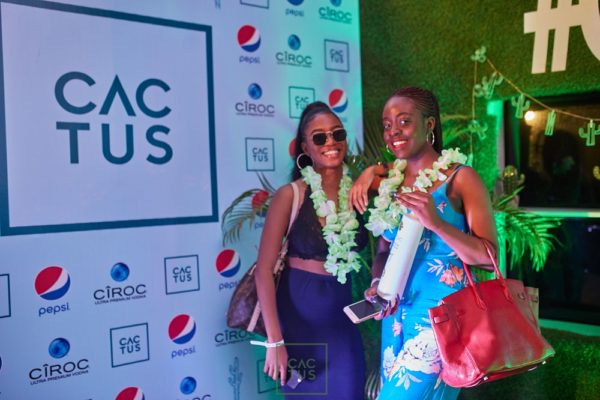 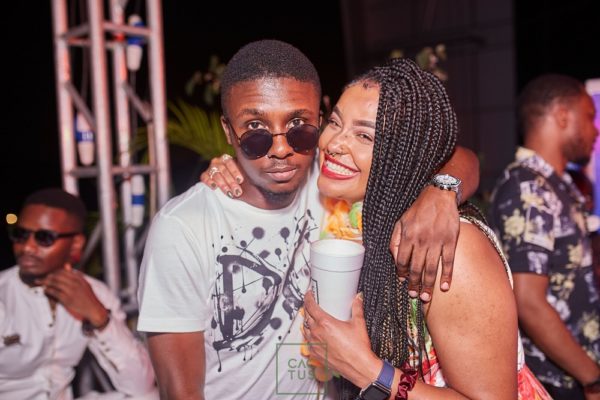 Lolu and a guest 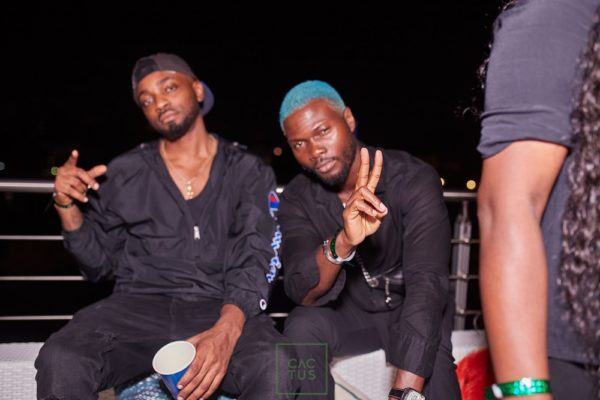 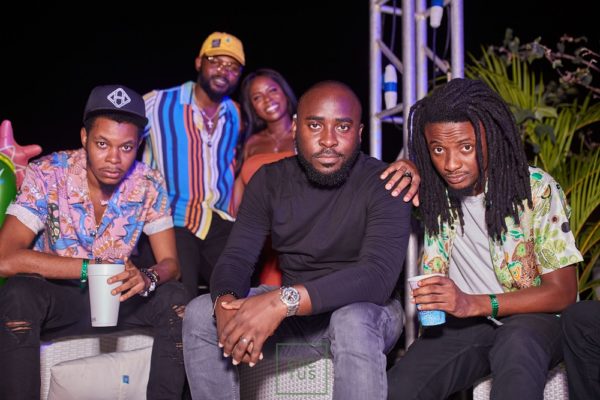 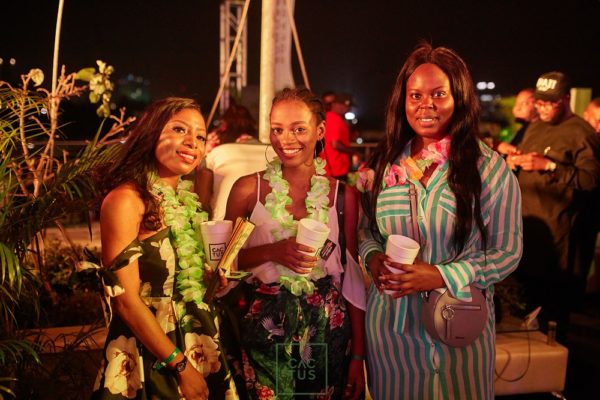 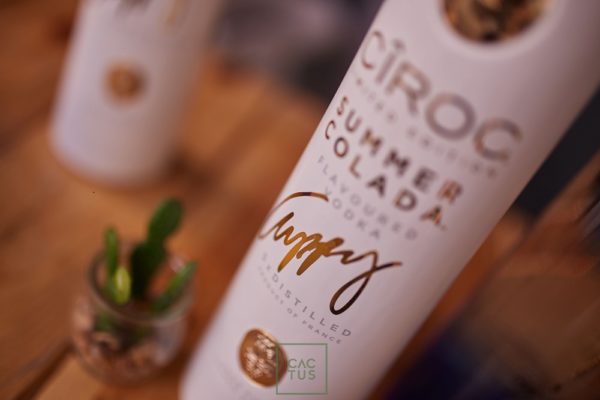