In the convivial spirit of Christmas and the New Year celebration, national telecommunications company, Globacom, has donated food items worth millions of Naira to charity organisations across the country. The items which were delivered by top staff of the company to several charity homes in different states comprised edibles and essentials for children. 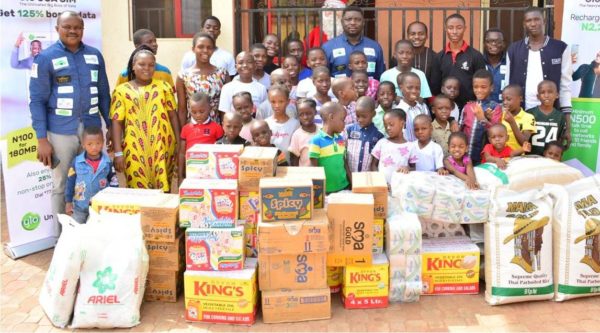 Globacom in a statement in Lagos stated that the need to reach out to the less privileged in society underscored the nationwide donation exercise, adding that “This is part of our Corporate Social Responsibility Programmes. It is meant to give the less privileged a feel of excitement during this festive season so that they do not feel forgotten or abandoned.”

The company which described Christmas period as a season of love urged Nigerians to show compassion and care for others, especially the needy. “We must spare a thought for them as we enjoy the Yuletide with our loved ones,” Glo said. Modupe Garber of Globacom with the staff and residents of the Motherless Babies Home, Eket, Akwa Ibom State. 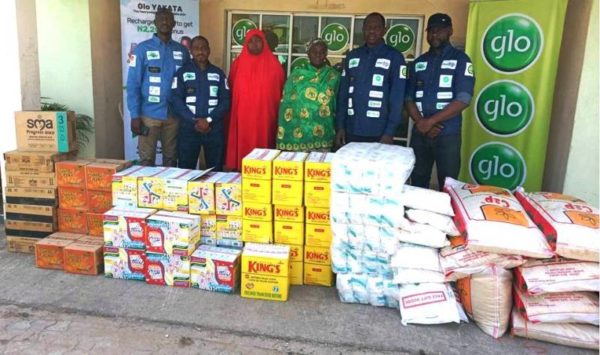 Globacom officials with the staff of the State Government Orphanage, Yola, Adamawa State, during the presentation of food and essential items to the home as part of the company’s end-of-the-year Corporate Social Responsibility programme. 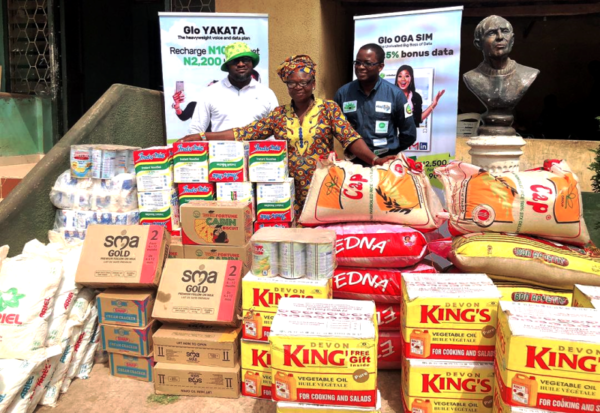 Ikechukwu Onuekwusi and Bidemi Emmanuel of Globacom with Mrs Ayo Alabi of the Oluyole Cheshire Home for the Handicapped, Ibadan, Oyo State. 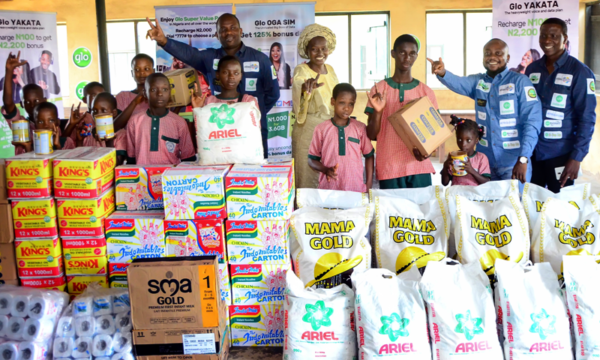 Globacom officials with the staff of the School For Children With Special Needs,  Ijebu Ode, Ogun State 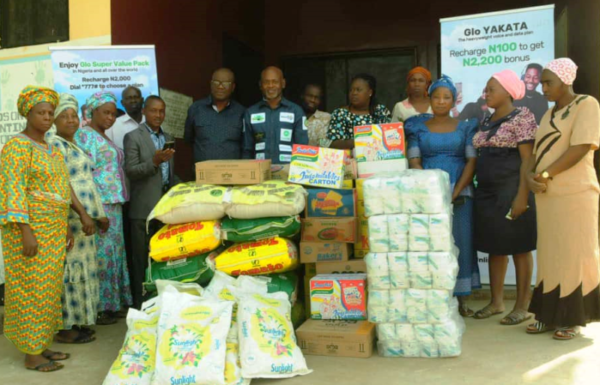 Segun Oguntuase and Busayo Ogundari of Globacom with officials of the Government Orphanage, Akure, Ondo State. 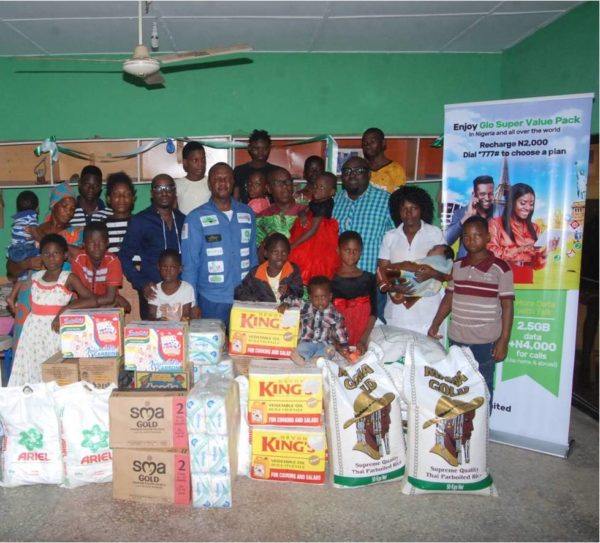