During the week, Nollywood actress and filmmaker Genevieve Nnaji held the private screening for her latest film ‘Lionheart‘ at the Silverbird Cinemas.

Spotted at this screening were celebrities such as Ebuka Obi-Uchendu, Jemima Osunde, Phyno, Noble Igwe, Mr P and more stars.

Lionheart follows Genevieve who plays Adaeze, a level-headed executive in her father’s bus company, Lionheart Transport. Time and again, Adaeze has proven her keen ability to make a profit and to manage the most heated situations. But when her father falls ill, both her and her rival are passed over in favour of Adaeze’s less-than-suave uncle, Godswill. 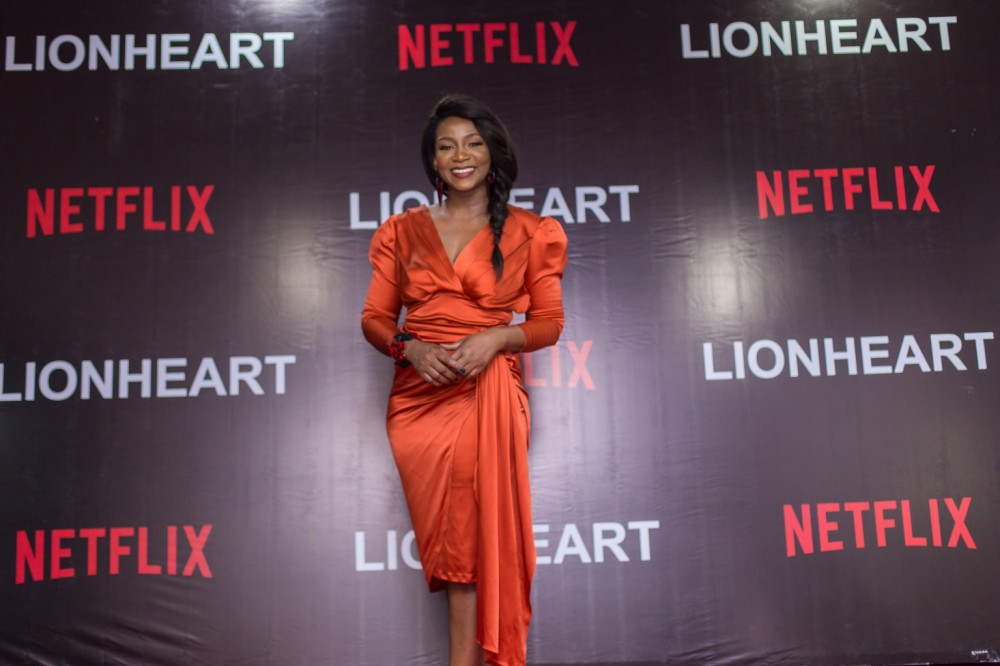 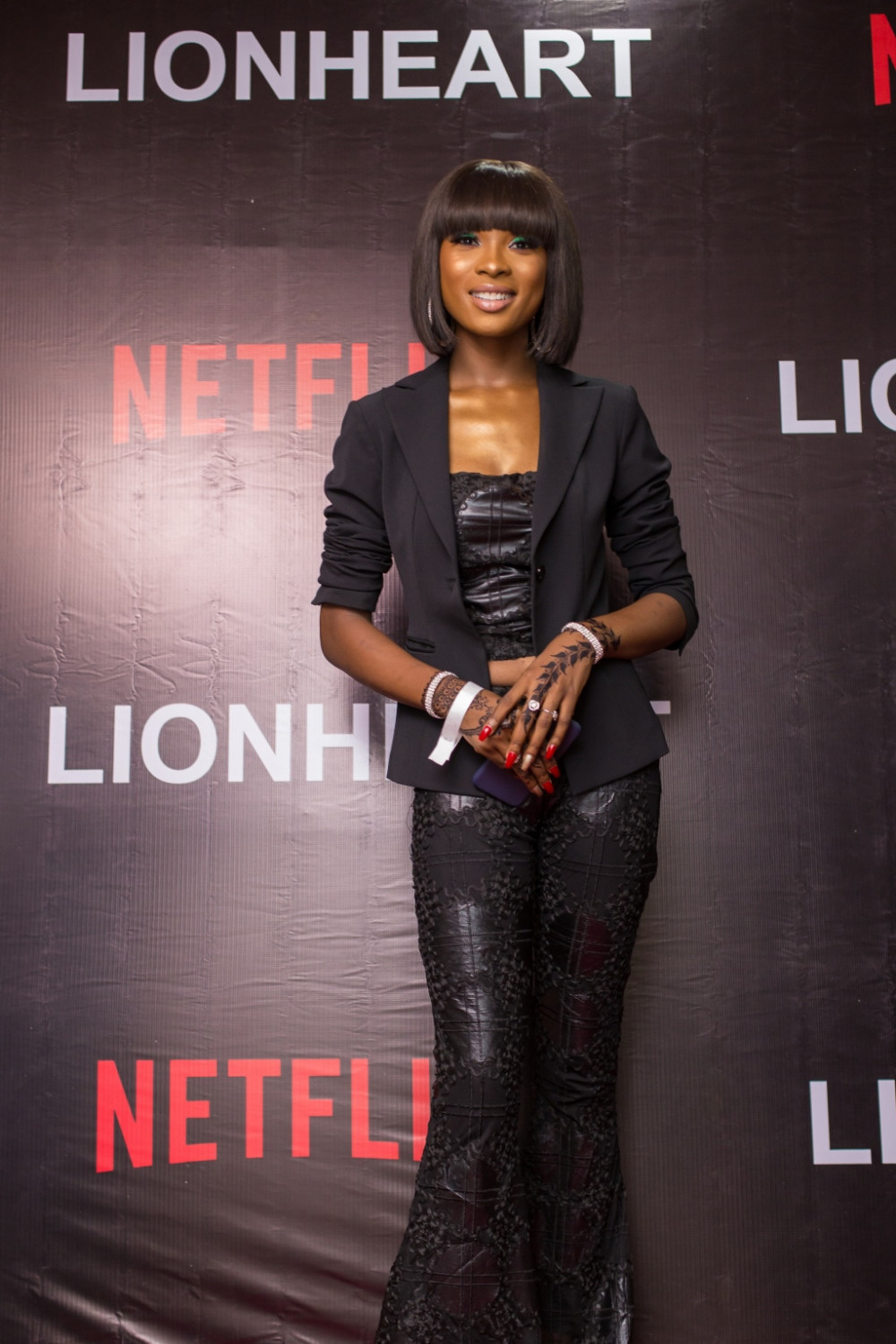 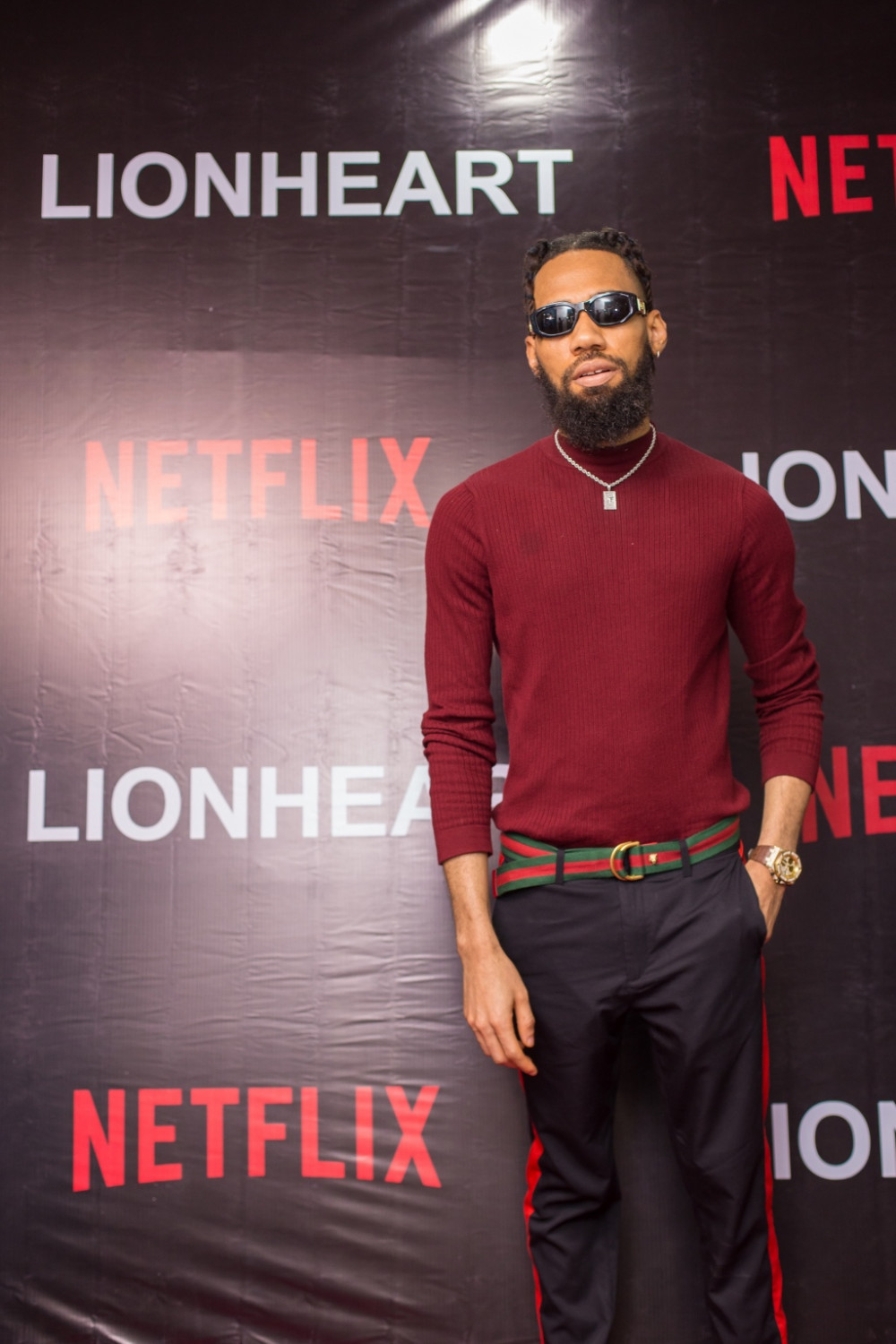 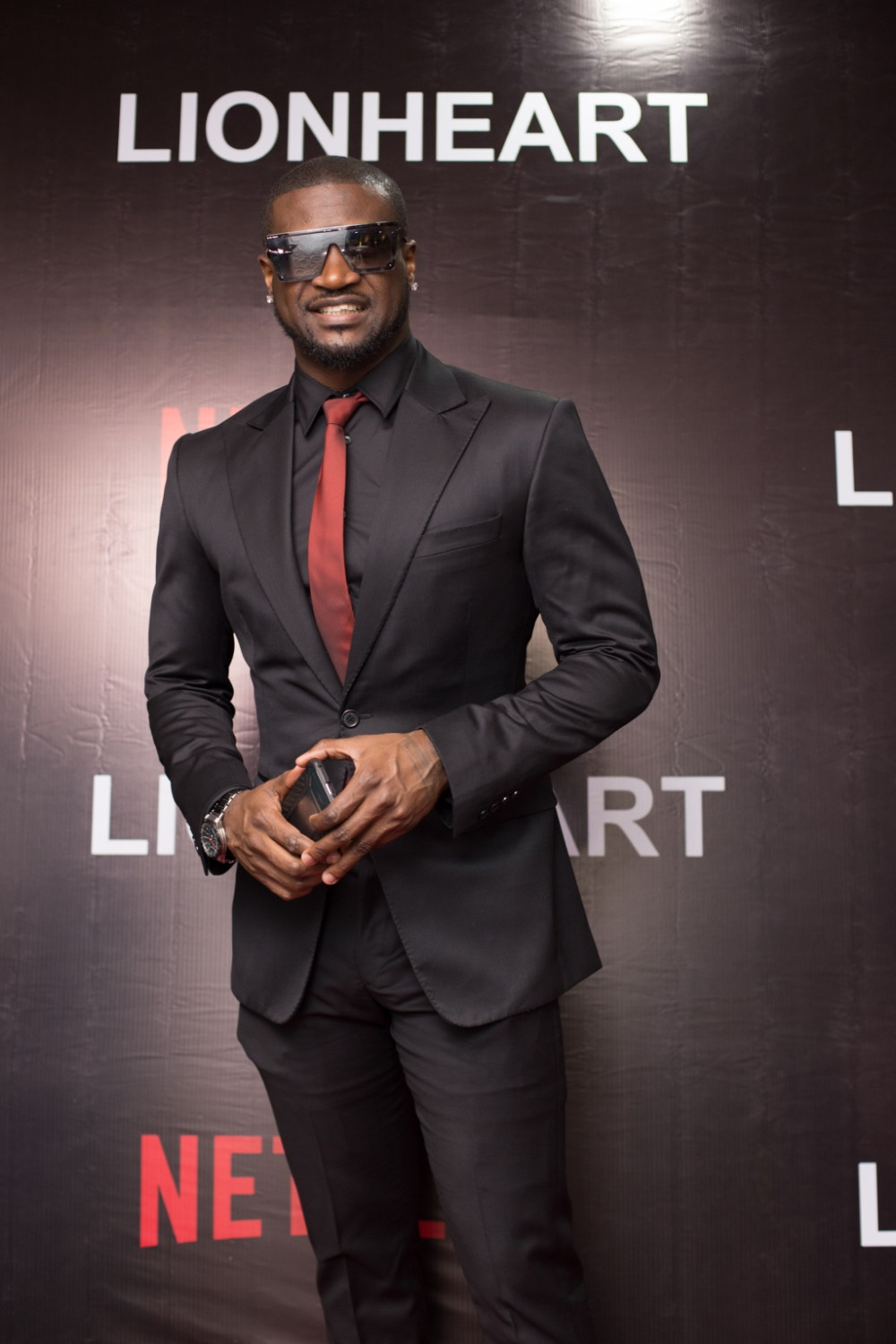 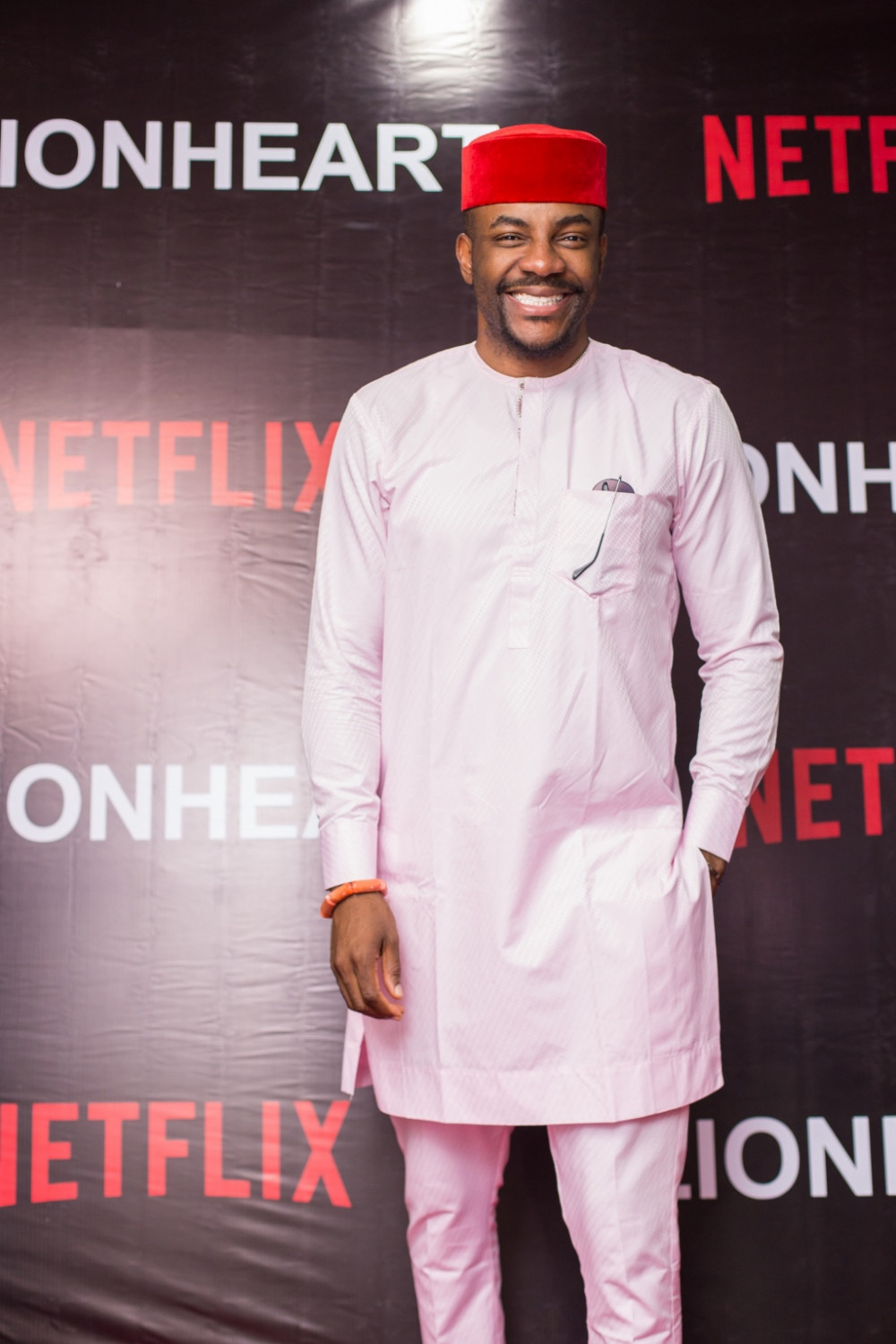 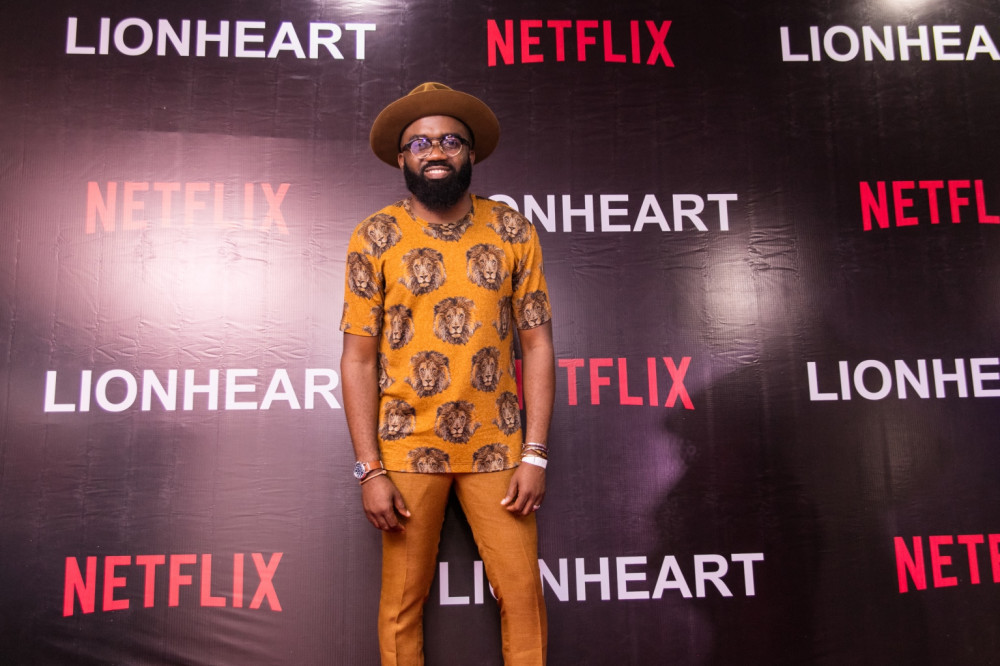 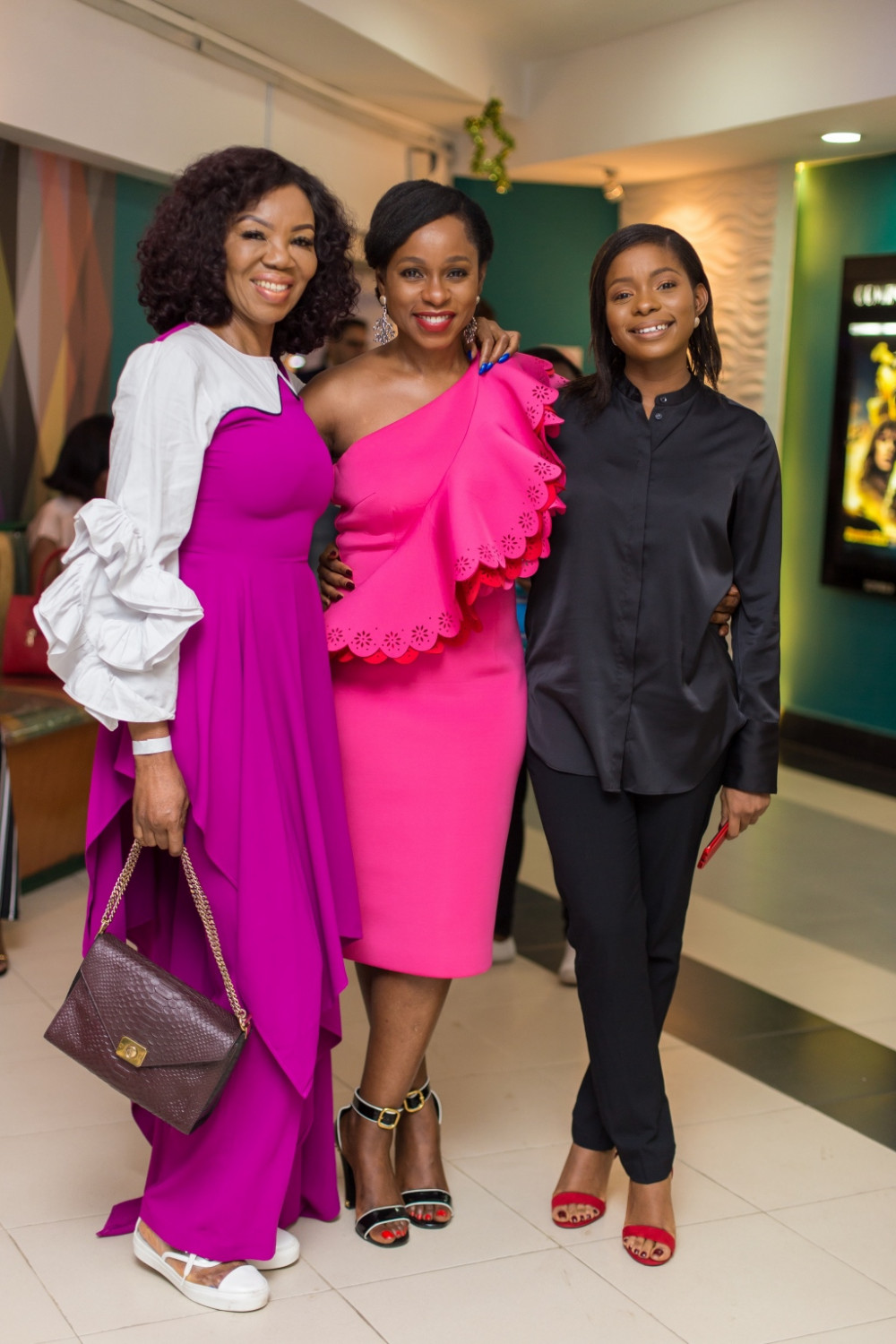 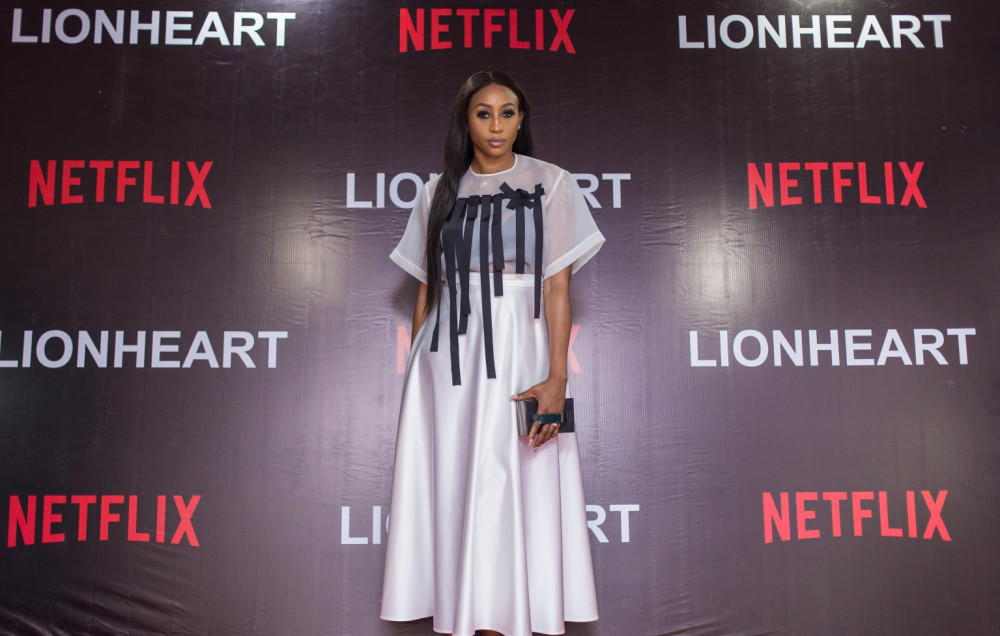 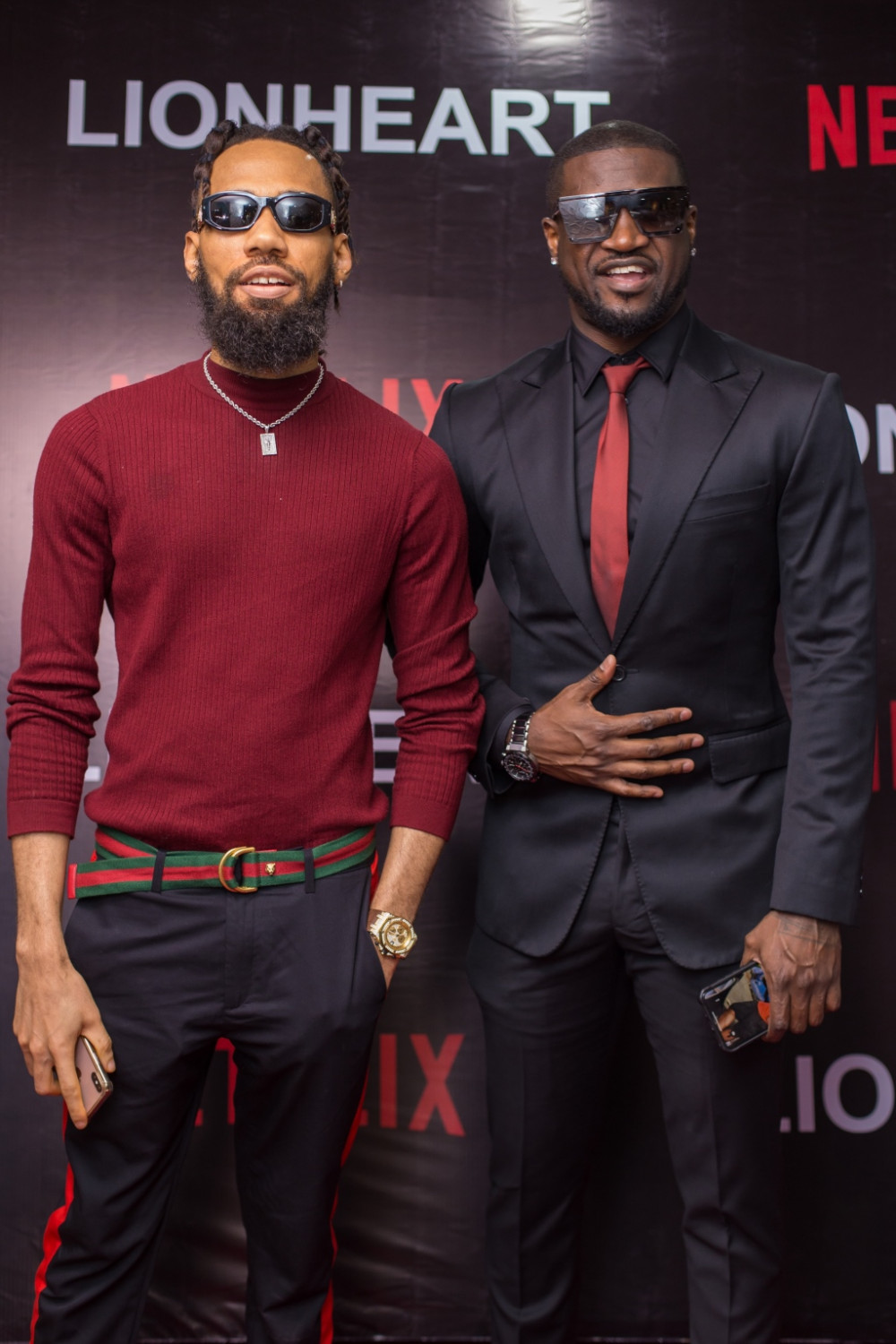 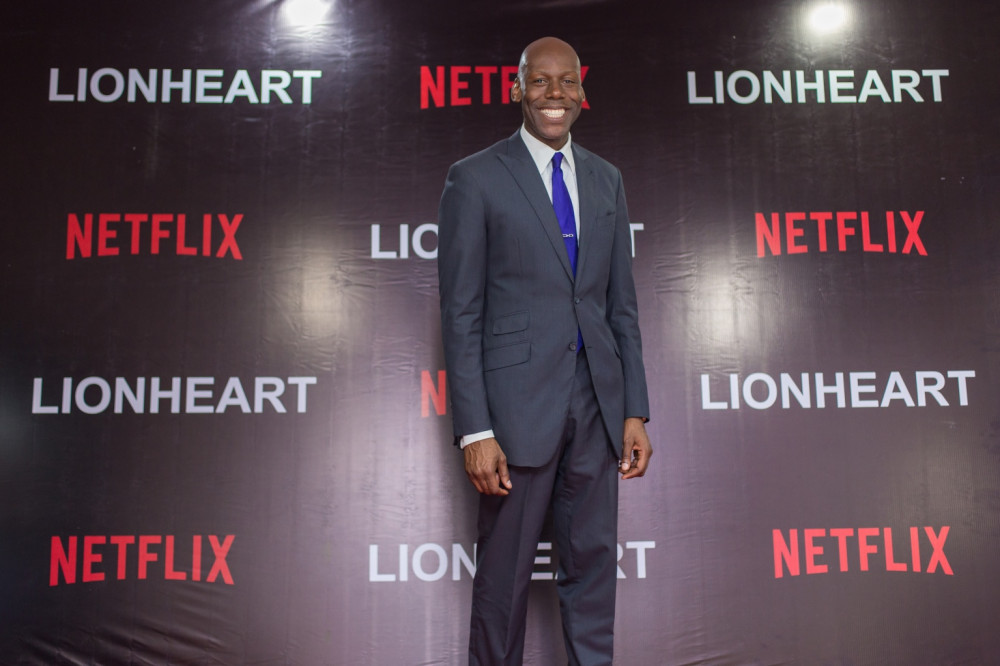 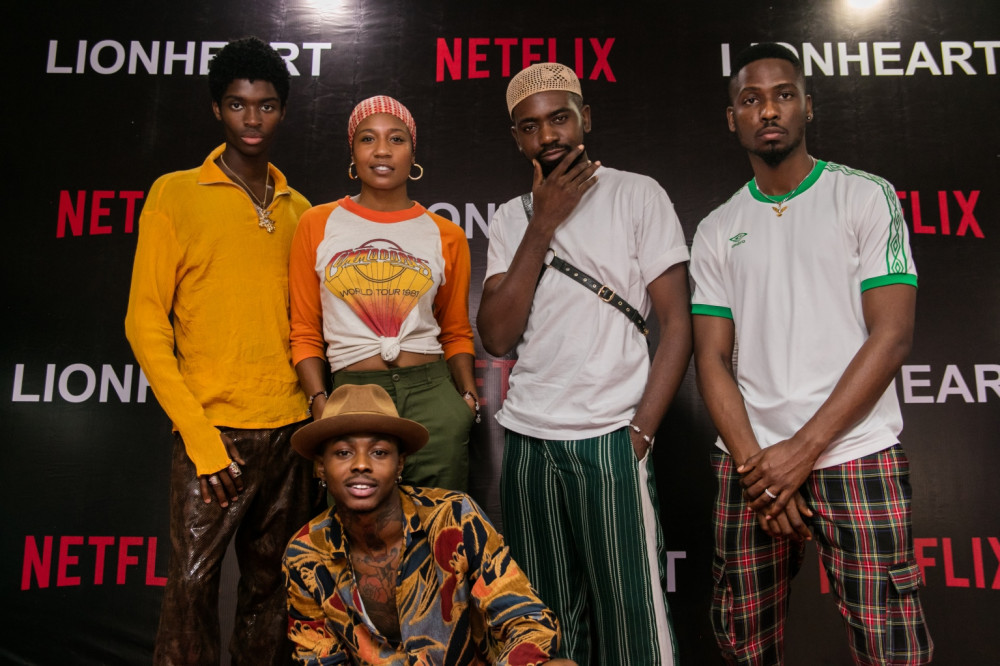 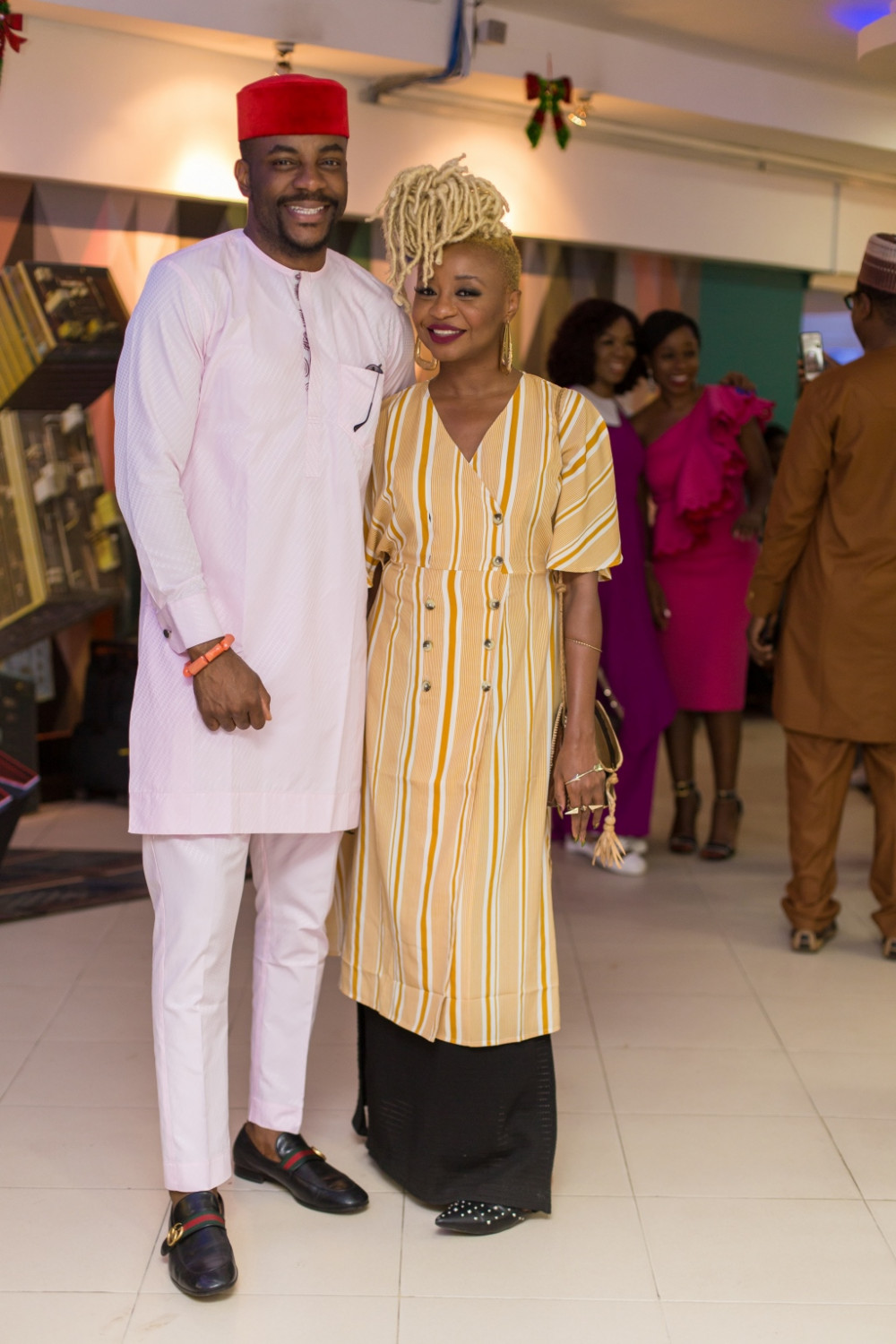 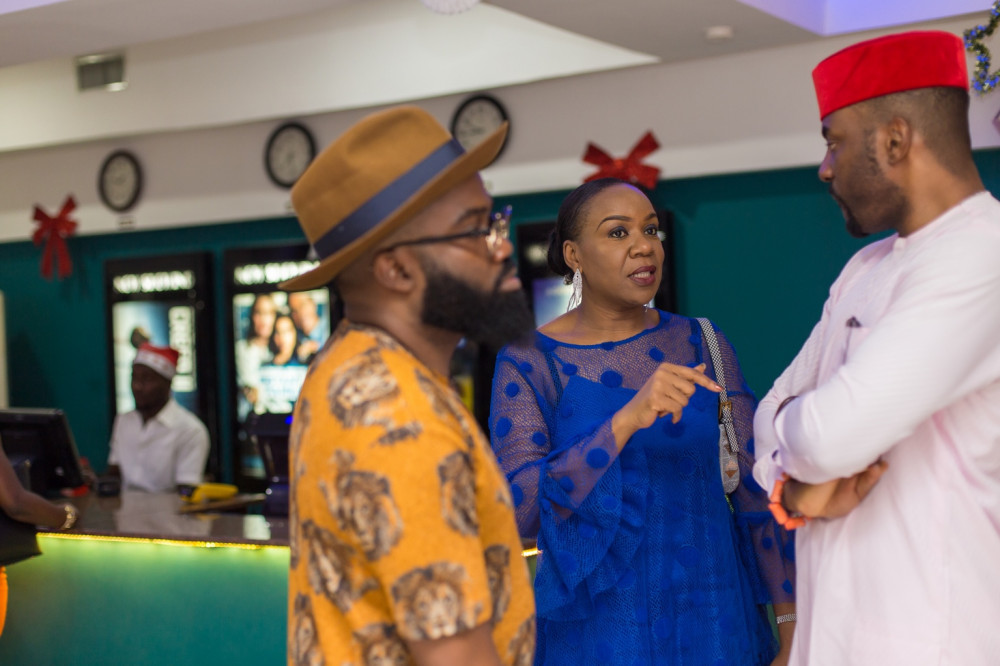 Tiwa Savage, Teni the Entertainer, Skepta… The Wizkid Exclusive VIP Experience was a Night to Remember!