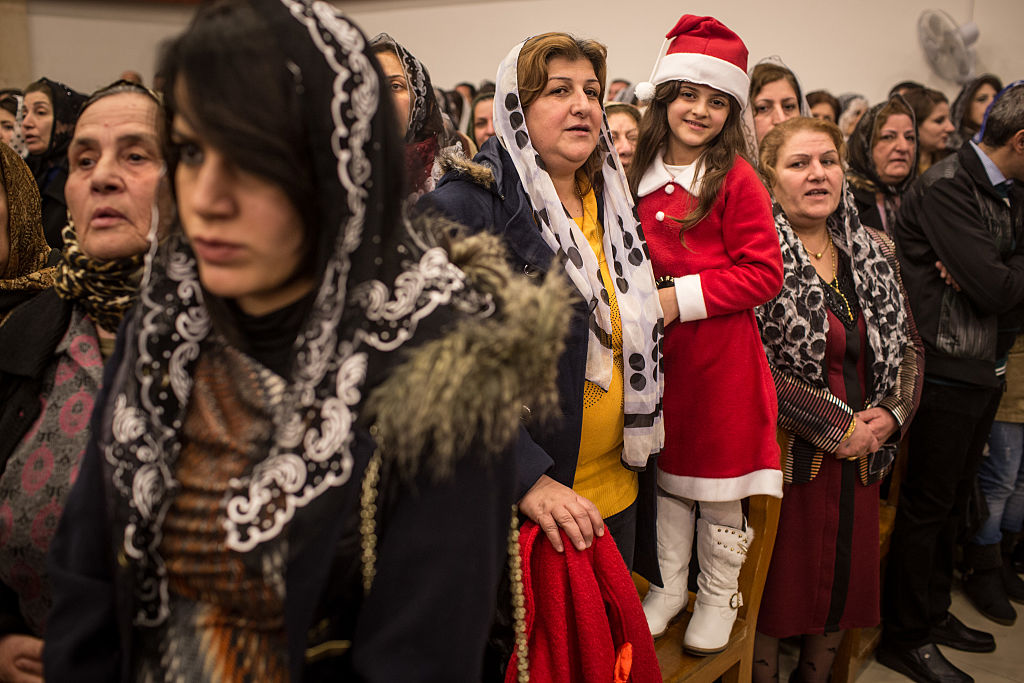 A young girl dressed in a Santa outfit takes part in a Christmas day mass held for internally displaced people from Christian towns of Bartella and Qaraqosh at a church in Erbil on December 25, 2016 in Mosul, Iraq.

Iraq has official announced that henceforth, December 25th, Christmas Day, will be a national holiday to celebrate “the occasion of the birth of Jesus Christ”.

Writing on Twitter, the government of the middle eastern nation said:

The @IraqiGovt announces Christmas Day to be an official holiday across Iraq. Happy Christmas to our Christian citizens, all Iraqis and to all who are celebrating around the world.

According to CNN, Iraq had about 1.4million Christians but the number has reduced to roughly 300,000 after hundreds of thousands fled the country following violence and attacks by various armed groups over the years.