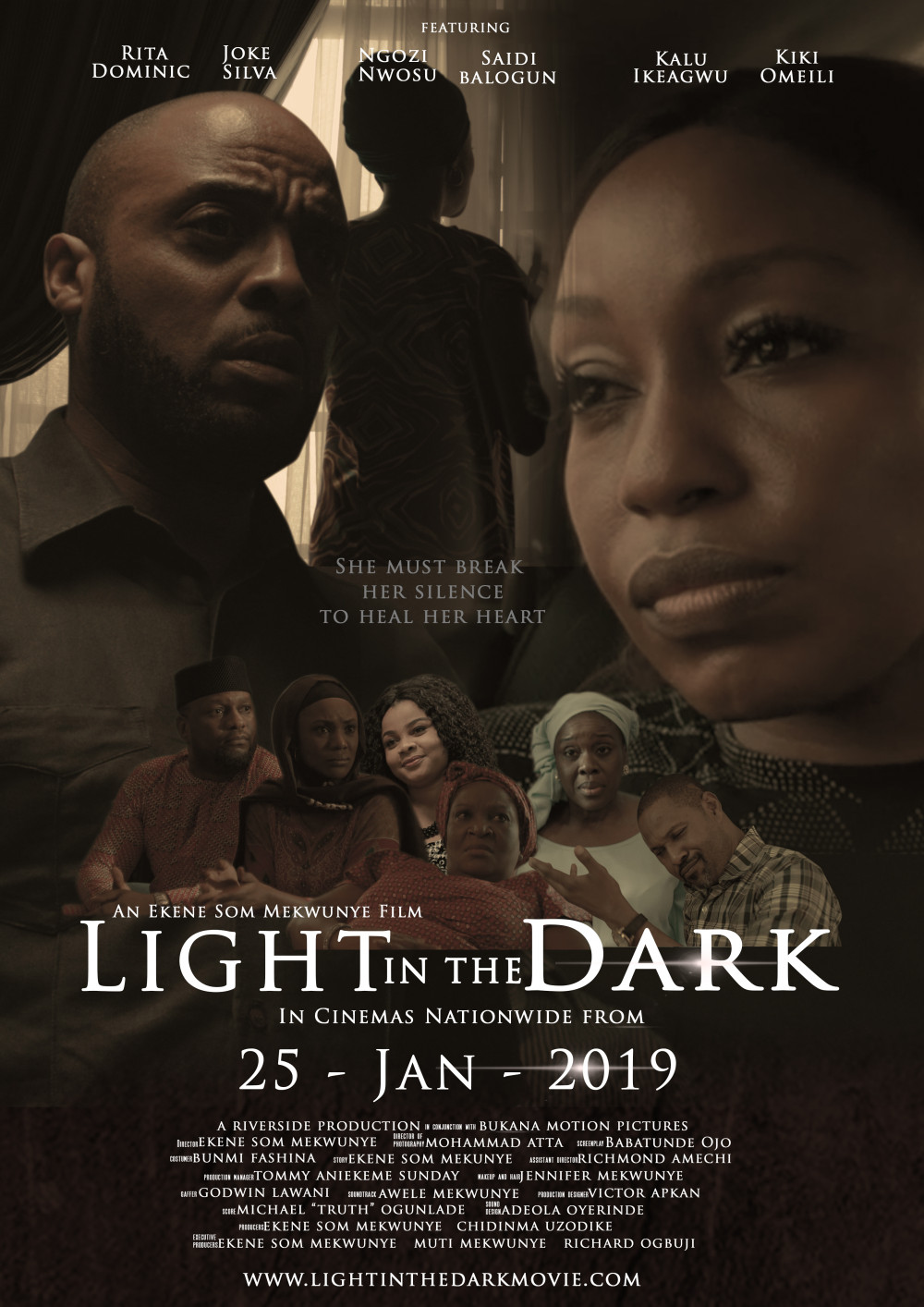 AMVCA Winner Ekene Som Mekwunye makes his directing debut in a feature film with the movie titled Light In The Dark.

It will be in cinemas nationwide from Friday, January 25th, 2019.

Watch the trailer of the movie below:

Davido is very Upset with Ayo Jaguda and Here’s Why

Do you Run an SME? Social Media Creatives is set to Empower One Subscriber with N1 Million in Grant