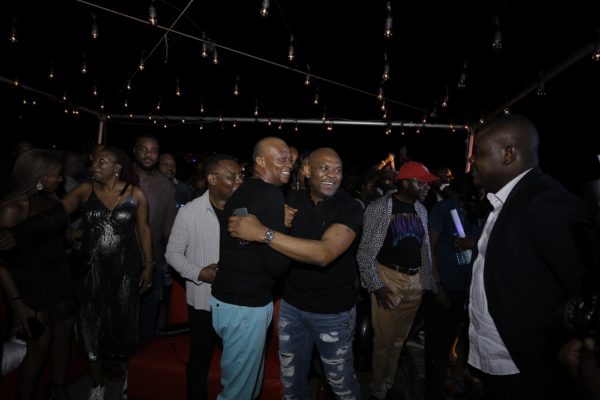 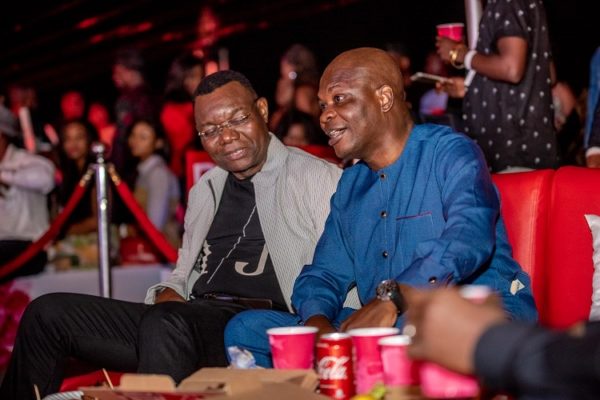 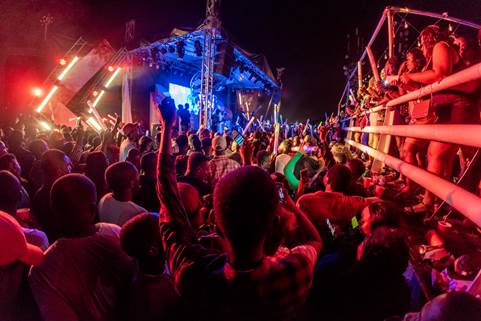 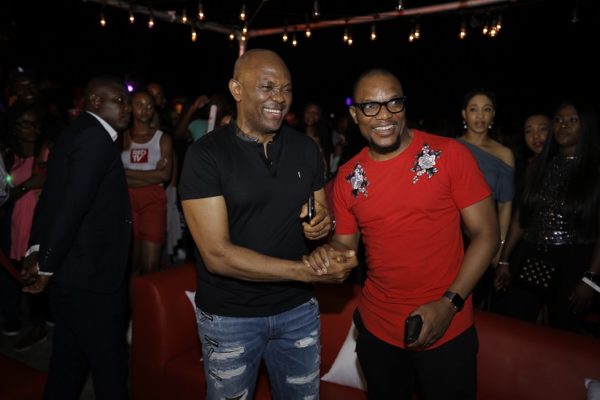 The much anticipated and talked about REDTV rave3 finally rocked Lagos on Saturday, the first day of December. The online lifestyle network owned by the United Bank for Africa Group is one that is fast becoming a leader when you refer to lifestyle brands.

The REDTV rave which was attended by over 3500 youth in Lagos was one that is bound to be talked about throughout this festive season. It was a great opener for 2018 Christmas season of events in the very busy Lagos social calendar and it was lit! 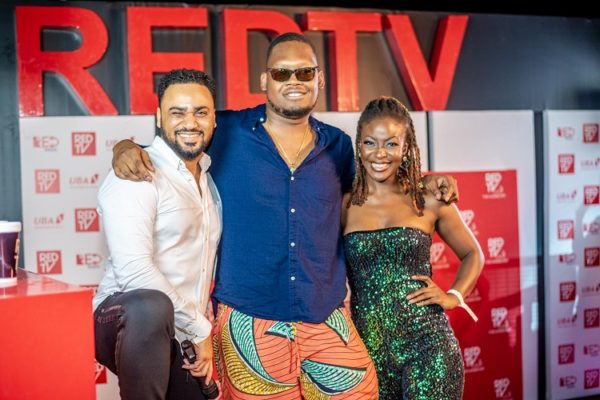 With bright lights, bass echoing through the speakers and the Lagos party crowd lined up, the REDTV rave3 had all the checks of a perfect party.

As people trooped in, the lights shone brightly revealing classy décor, super branding and a finesse of UBA’s lifestyle brand in its element. Our favourite faces were in the house. From popular bloggers, media and pop culture influencers and vloggers, the scene electrified the youths who danced as though they had been waiting just to let go of every care in the world.

This party which has become the Christmas season opener to rival started with the combo of Ajebutter 22, BOJ, SDC and Mologo. Ladipoe, came into surprise fans as he joined his friends on stage saying “I was around the corner and heard about this hot event and I just had to pop in.” 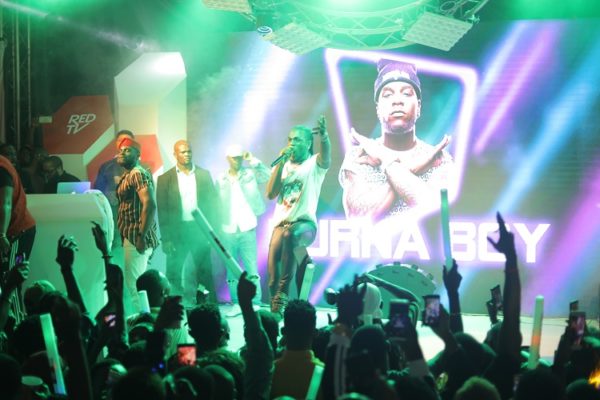 After the DRB boys left the stage,  Burna Boy sauntered into a wild crowd. Burna is the darling of this year and at his first outing this season, he brought over 3500 youths to a standstill. They were not disappointed by his performance and were still energized when Olamide came to shake the venue with his famous songs that had everyone screaming and jumping for joy. 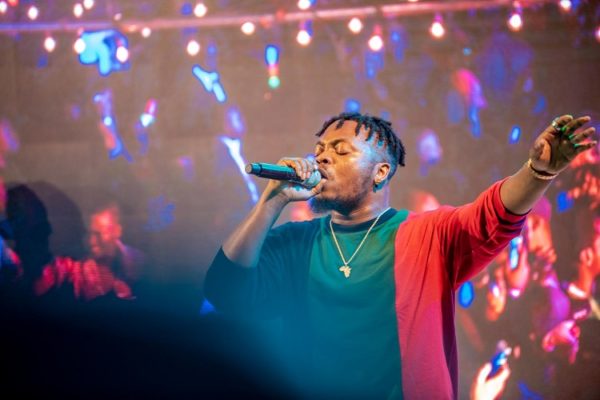 DJ Sparrow, Bollylomo and Shody The Turn Up King,  all took turns to entertain the excited youth throughout the night of thrills.

The Chairman of UBA Group, Tony Elumelu was in the crowd mingling with the youth and having a blast as were the bank’s CEO, Kennedy Uzoka and DMD, Victor Osadolor.

REDTV is an online lifestyle network that has brought you hit series like Our Best friend’s wedding, Inspector K and now, The Men’s Club. Its annual rave, the REDTV rave, has become a huge attraction on the Lagos party scene. 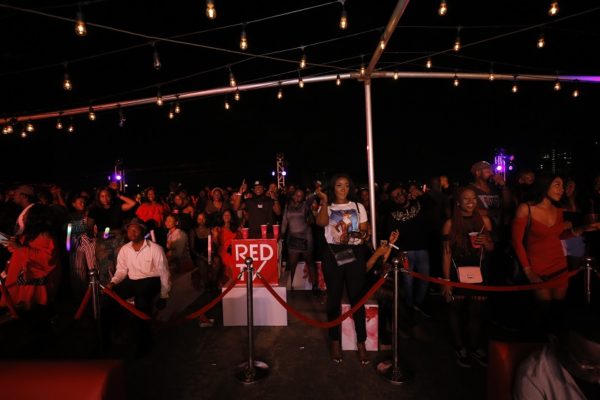 Guests at the Red TV event 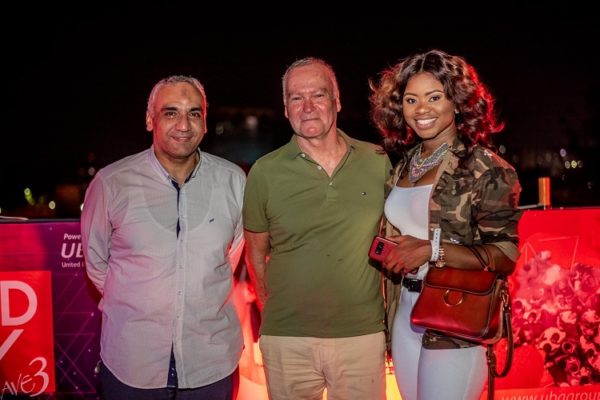 Guests at the Rave 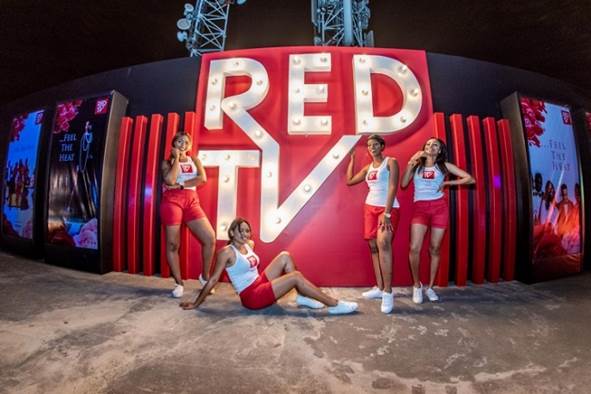