Woman Miraculously Survives after being Taken Off Life Support 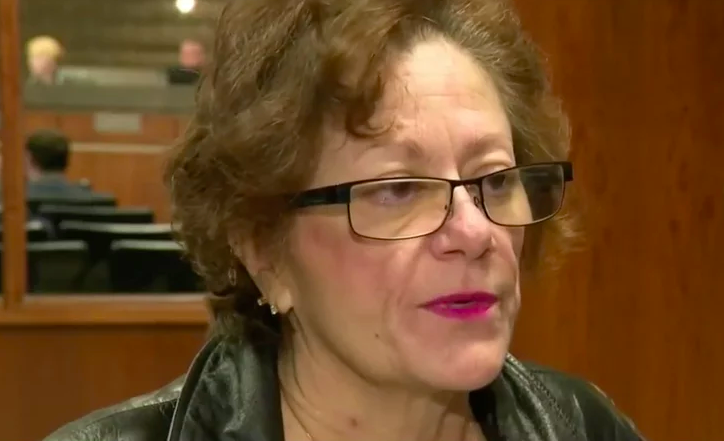 In August, a Michigan man Karl DeLeeuw, 58, called 911, his wife Michele, 57, was having a heart attack and he didn’t know what to do.

According to WDIV Local 4, the 911 operator coached him on how to perform CPR until the Sterling Heights paramedics arrived.

Michele was without oxygen for 15 minutes before the paramedics were able to resuscitate her, Karl said.

She was then rushed to St. John Macomb Hospital where she was unconscious for three weeks.

Six days after the heart attack, Karl and their kids Jake and Myles were told Michele had only 5 percent brain function and 25 percent heart function.

When her condition didn’t get better, the doctors advised that Michele be removed from life support.

That was the “hardest decision of my life,” Karl told NBC News. “I took her off the ventilator. I unplugged her.”

Their son Myles said: “When we pulled the plug, it was just so sad to start living with the reality that my mom is dead.” 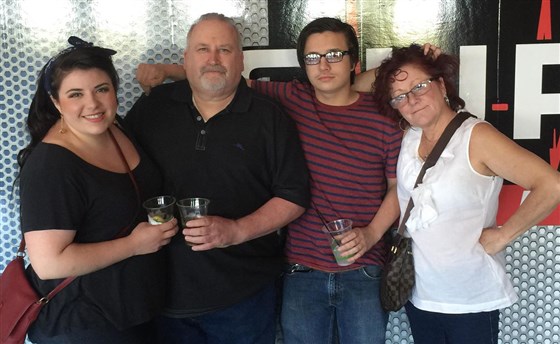 Michele De Leeuw with her daughter, Myles; her son, Jake and her husband, Karl

But Michele began making recovery. “She started breathing on her own,” Karl said.

Two days after being placed in “comfort care” for patients who are expected to die, Michele woke up, and soon after, began talking.

“She told the nurse she’s hungry. I said, ‘Well, feed her’ … Two days later she was sitting up in bed feeding herself,” Karl added.

Michele couldn’t understand what was going on after regaining consciousness and had to undergo open heart surgery, and speech and physical therapy.

“I don’t think I’ve really processed everything that had happened in the last four months,” Michele told WDIV.

“I just thank God I was saved… I know it means something good is going to come of this.”

UPDATED**Hey BellaNaijarians! Here’s How You Can Win a Ticket for You & a Friend to Attend ‘Burna Live’ on Wednesday, 26th December